No, Jim Cantore isn't in Charlotte for the winter storm 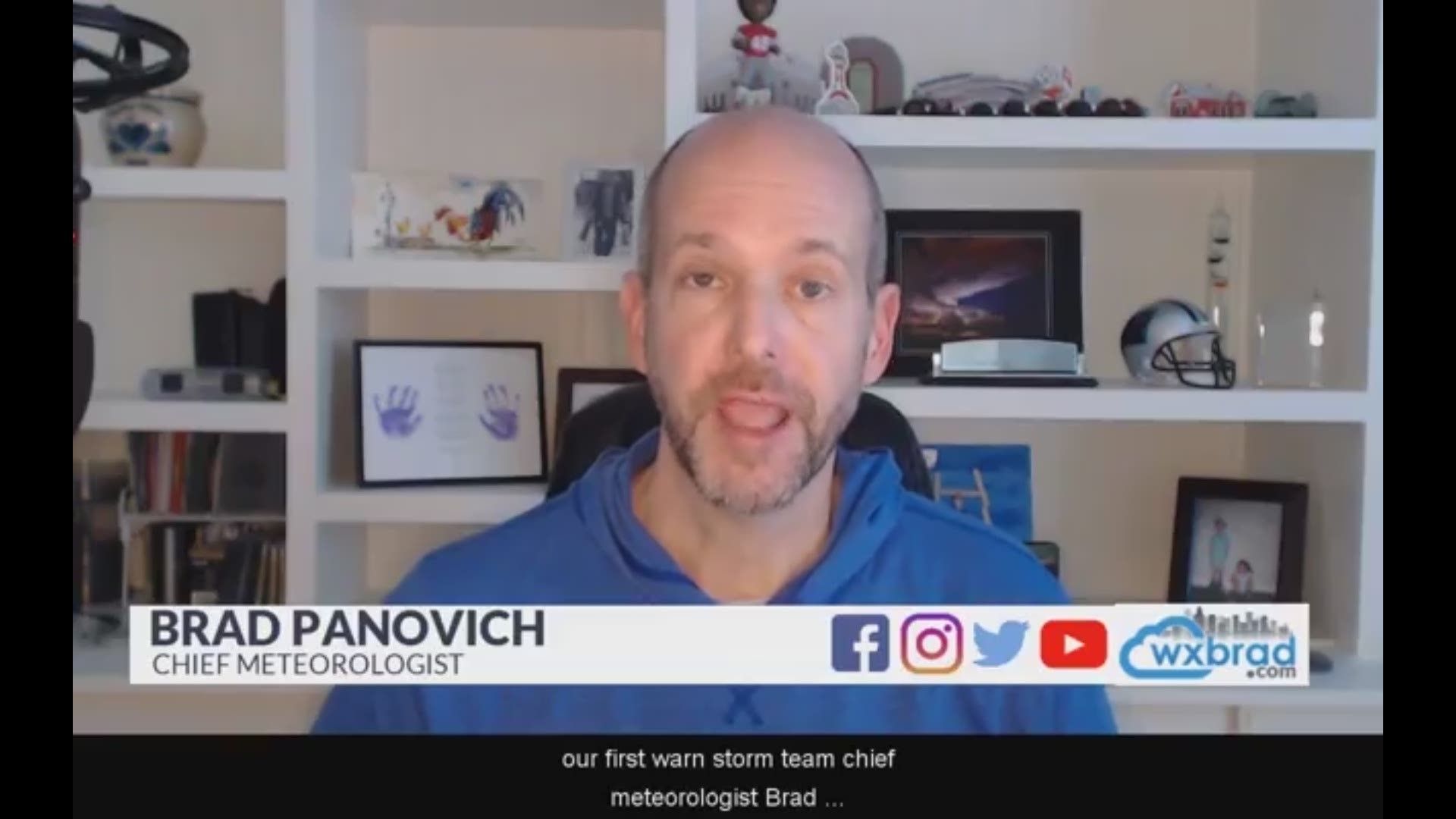 The running joke is if Jim Cantore is spotted in your hometown -- brace yourself for some rough weather.

Jim Cantore is in Charlotte. Were dying.

Jim Cantore has allegedly been spotted in Charlotte........ pic.twitter.com/X6NhEibwZx

Great. Just heard Jim Cantore of the Weather Channel has landed in Charlotte. That can only mean one thing! #Snowmegeddon18

RELATED STORY ► Panovich: Charlotte will see snow this weekend, mountains could get over a foot

"I love me some Jim Cantore, but he's not in Charlotte," Brad Panovich wrote on his Facebook page.

Panovich said he was texting with Cantore Thursday morning. Cantore told Panovich he was headed to Asheville on Friday.