Tracking severe weather in the area

Wind gusts were expected to get up to 45 mph in the impacted areas. 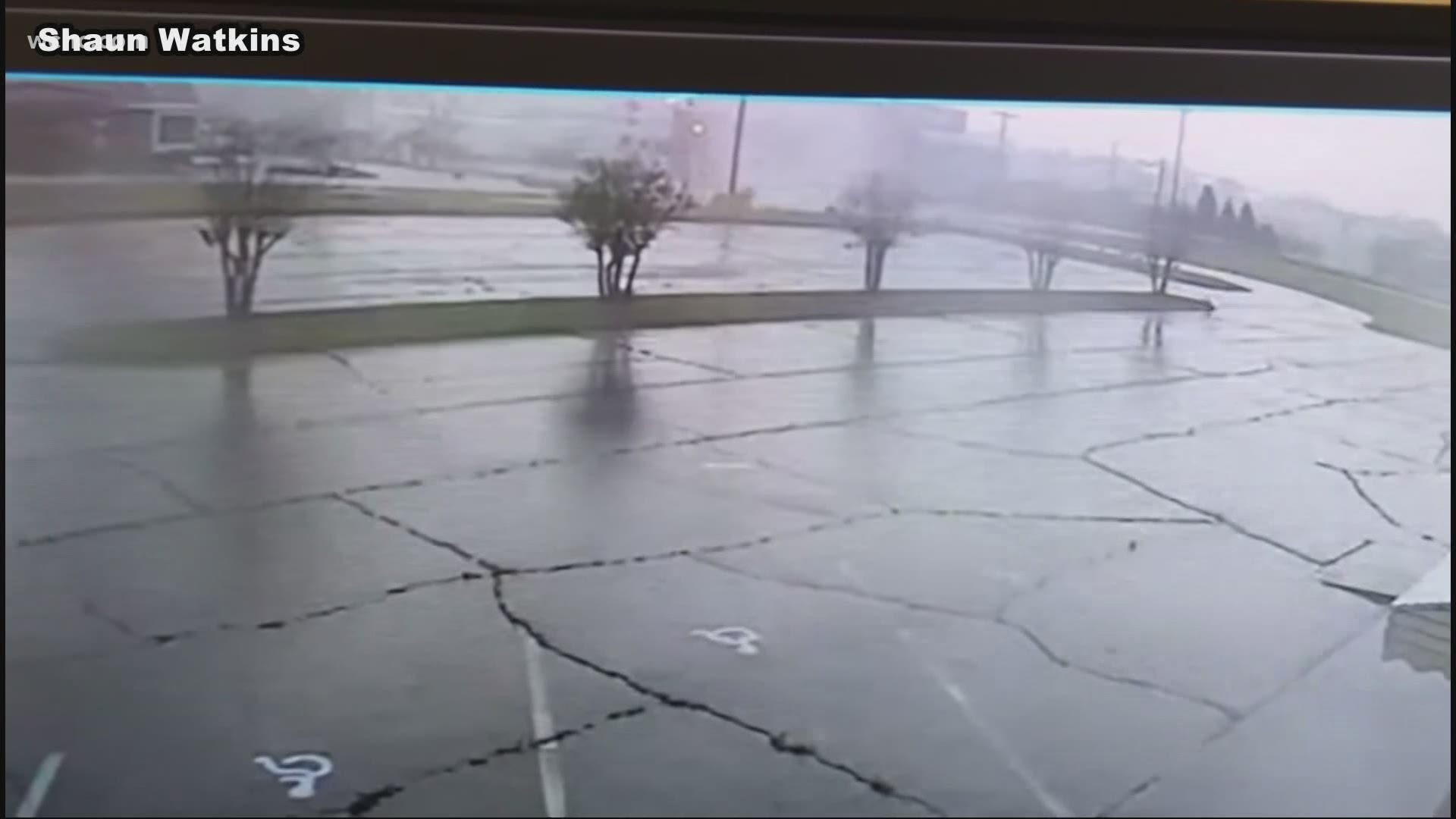 BURKE COUNTY, N.C. — Tornado warnings were in effect for several counties in the area and expired at 9 p.m. Burke, McDowell, Rutherford and Caldwell counties were all under warnings at some point, but all warnings in the area have been canceled or expired.

In addition to the threat of wind, torrential rainfall was possible in areas with poor drainage. The National Weather Service urges people to avoid ditches, underpasses, and any other area that frequently floods.