Homeowners on St. Simons are making preparations ahead of Hurricane Dorian's arrival. 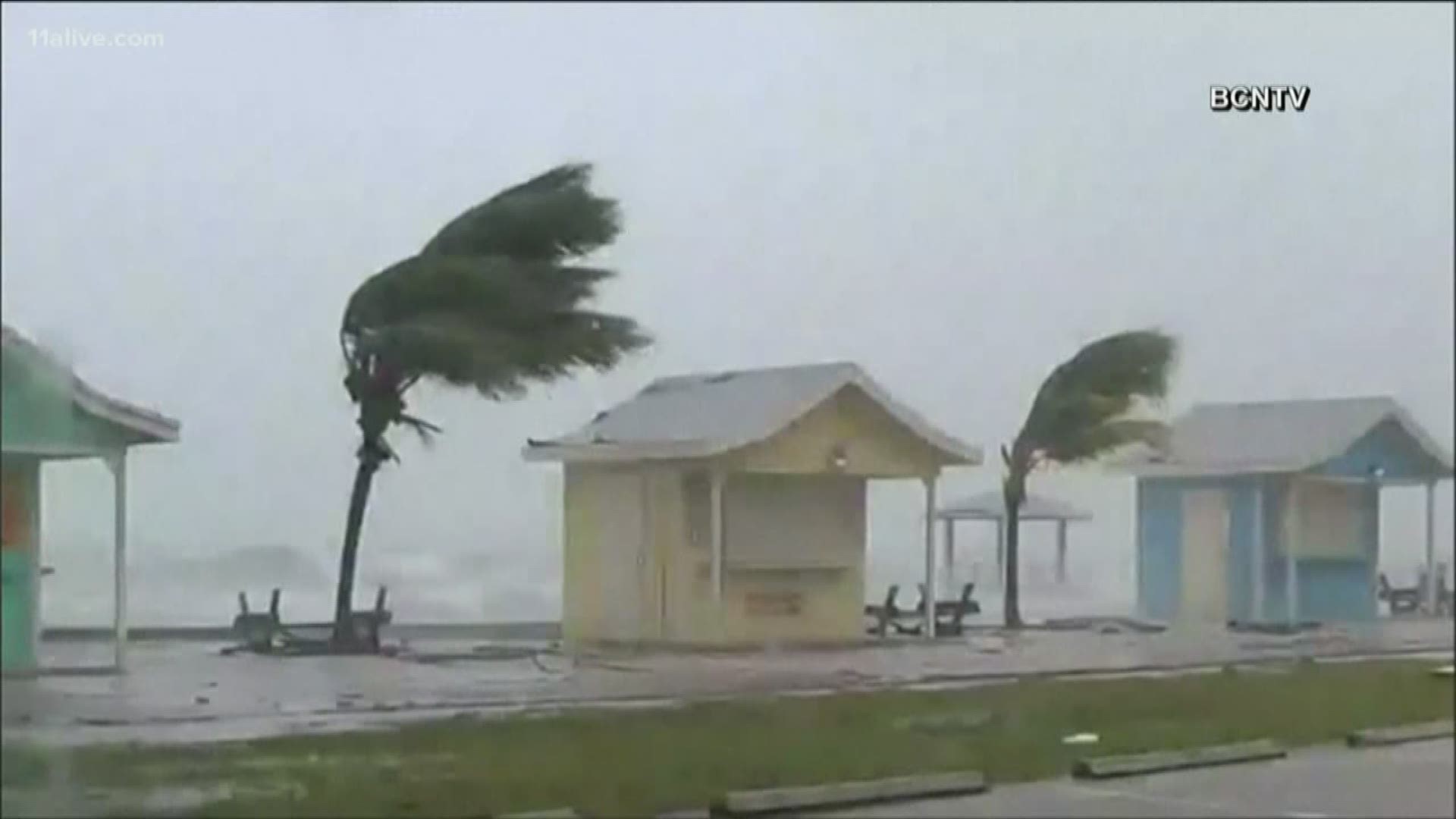 Residents like Alex Binkley are getting their homes ready in the days leading up to the storm.

“I said I wouldn’t stay again, but now I’m changing my mind,” said Binkley, who has lived on St. Simons her entire life.

Binkley says the scariest storm she’s ever gone through was Irma, back in 2017. That storm, and Hurricane Matthew the year before, destroyed her deck.

“Thank goodness that’s all we lost. We could have lost much more,” Binkley said.

Binkley and her husband Ron watched the water come dangerously close to their house.

Many neighbors on the island have already started preparing.

The Lighthouse Museum on the island has plywood over the windows.

Coastal flooding and storm surge remain the biggest concern, according to the county’s emergency management agency. Emergency officials are warning residents that the F.J. Torras Causeway could become impassable during the storm.

Gov. Brian Kemp has issued a mandatory evacuation for all six coastal counties of Georgia, east of I-95. That evacuation order goes into effect noon, Monday.

Also on Monday, Kemp is expected to visit Glynn County to outline more preparations the state is taking ahead of Dorian's arrival.

In the meantime, Glynn County’s public schools will be closed Tuesday, Wednesday and Thursday.

As for the Binkleys, they plan to ride out the storm.

"Whatever happens, happens," Ron said. "It's God's will."