The Tropical Depression could become "Nana" on Tuesday, once the wind reaches 39mph or higher. 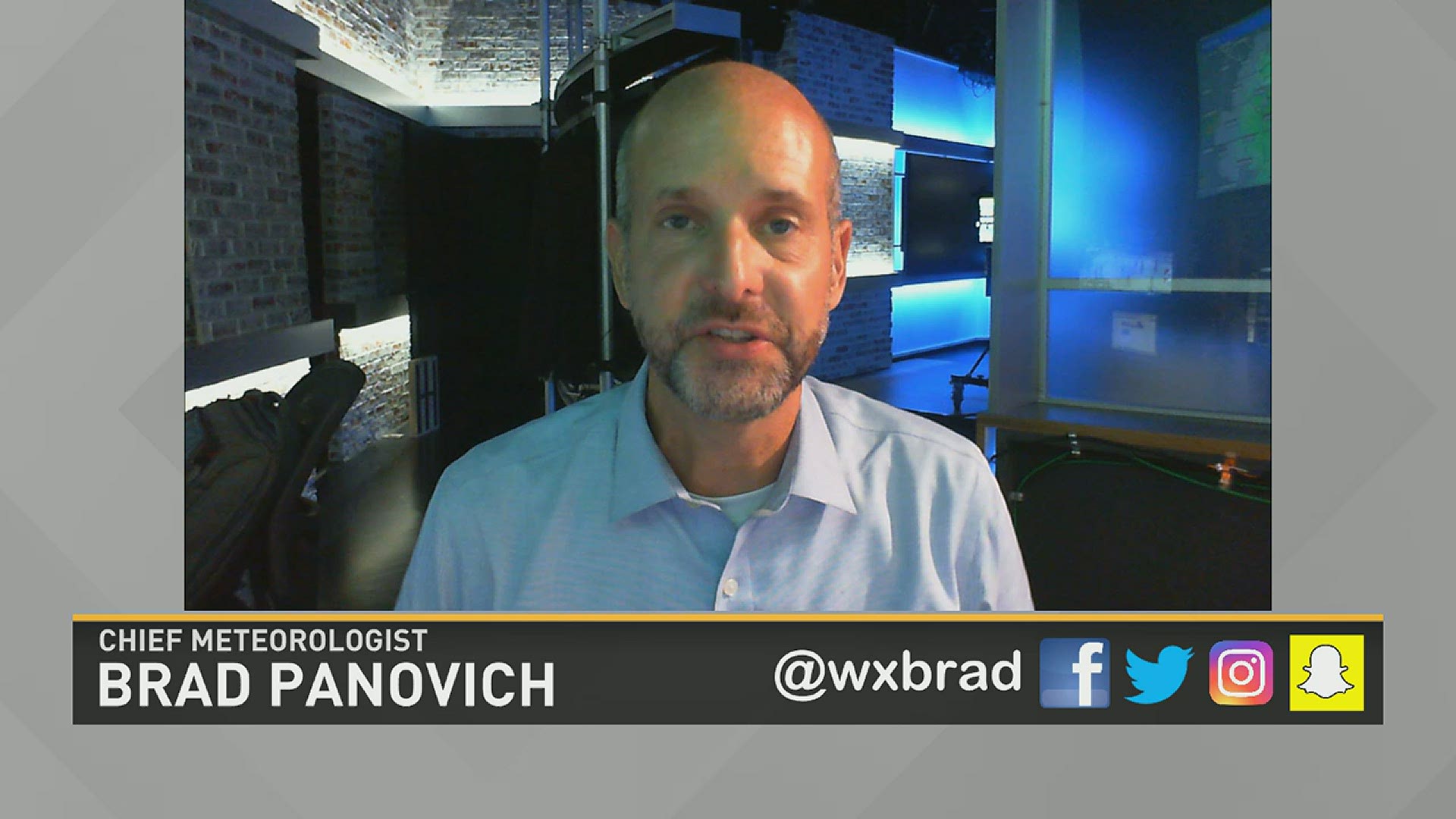 CHARLOTTE, N.C. — Tropical Depression number 15 formed Monday afternoon off the North and South Carolina coasts. The good news is this system is very weak and moving away from land and not expected to get very strong.

Once the wind reaches 39 mph or higher the storm will be named #Nana and set yet another record for the earliest N named storm on record.

This system was an old thunderstorm complex that moved off the coast and over the warm waters of the Gulf Stream.

While it has formed close to the North Carolina coast, it really is not much of concern beyond the rip currents and some swell.

It is a good reminder than we are entering the peak of the Hurricane season in September. The next month and a half are the most active time period of the entire season in the Atlantic.

We are blowing through names for storms at a record pace similar to 2005. If we run out of names we will then start using the Greek Alphabet to name storm just like we did in 2005.

There are still 2 other waves out there to watch as well over the next 5 days.