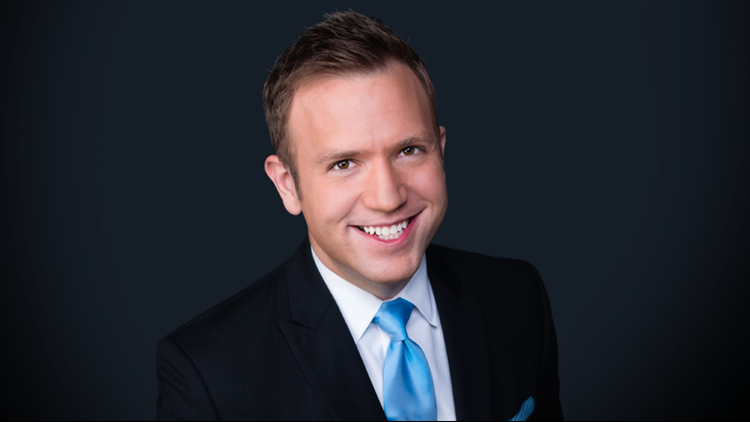 Ben Thompson is a news anchor and reporter with WCNC-TV in Charlotte, North Carolina, specializing in politics and breaking news.

Ben came to WCNC in 2011 from NBC News. Prior to that, he worked for WSOC-TV in Charlotte. His career in TV news has included stops in New York, Tennessee, West Virginia and Wyoming.

A proud graduate of NYU, Ben spent his early years as a journalist honing his craft from some of the biggest names in news on the TODAY Show, MSNBC's Brian Williams Show, and CBS News.

Whether it's at the anchor desk or out in the field, Ben loves the adrenaline rush of the day's big story or breaking news. And he loves the variety that comes with the job.

"I get paid to meet fascinating people, study socially-relevant issues, and champion the causes of those without a voice. I'm living a news junkie's dream," he said.

Away from work, Ben still has an information obsession. He enjoys a long list of political blogs, websites, and newscasts. When he puts down the iPad or the remote, he loves exploring new places. For Ben, the perfect vacation likely involves immersion into a foreign culture and satisfying his natural curiosity. Here at home, Ben loves to indulge in Charlotte's restaurant scene, and as a result, you can find him hitting the gym regularly, or sharing a sweet moment with his dog, Scout.

Ben lives with his family in Dilworth.