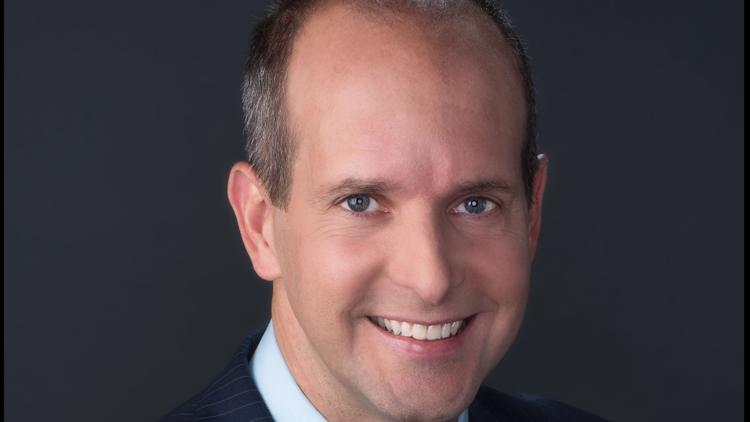 Growing up outside of Cleveland, Ohio I've always been fascinated by severe weather. I love thunderstorms, tornadoes, blizzards and hurricanes. My parents thought I was crazy, but they soon realized I really loved this stuff!

By the time I was 6 years old I knew I wanted to be a meteorologist. I wanted to be a scientist, not some "TV weather guy," I wanted to chase storms and do research. Plus, those TV guys were always wrong and really weren't trained meteorologists (so I thought - wrongly, as it turned out some were). But at Copley High School in Copley, Ohio I got to take part in a mentorship program with a TV meteorologist and a National Weather Service meteorologist. I was really blown away by all the computers and technology the TV meteorologist used; and I really enjoyed making graphics. Not to mention the thing I love about weather the most is sharing my passion with others, even if they think I'm kind of strange.

I then picked my college based on the meteorology program. So naturally I attended The Ohio State University (by the way, 2002 National Champs in Football!). During my junior and senior years at OSU I was able to chase tornadoes with my fellow students and professors during Spring quarter. It was the best spring break I could have imagined.

After OSU I landed a job at the NBC station in Dayton, Ohio doing the morning shift. Soon another station came calling -- this time a smaller market FOX affiliate that offered a unique opportunity. They asked me to start an entire weather department from the ground up. I was to be their first Chief Meteorologist in Traverse City, Michigan. Talk about snow!

Not 15 months later I was attending a weather conference and was asked if I'd like to work in New Orleans. I soon was moving to the Big Easy as the weekend meteorologist at WWL-TV, the CBS affiliate on the Gulf Coast. I spent more than three years there, chasing hurricanes and rainstorms that often flooded the city. The entire city sits below sea level. Talk about heavy rain! In 2005 I actually went back to help out my old station before a hurricane hit the Gulf coast. I ended up being in the middle of the worst Hurricane in U.S. history, Hurricane Katrina. I rode the storm out in a cramped conference hall attached to the Super dome and spent 2 nights in the city before being moved up to Baton Rouge where I stayed for 15 days working for WWL. I went back a week later to work again as Hurricane Rita approached the Gulf coast and stayed another 2 weeks.

Now I am happy to be here at WCNC-TV as part of the First Warn Storm Team. I really love Charlotte and the proximity to the mountains and the beach. I'm an avid outdoor adventurer and the Carolinas provide me and wife Tammy and my dog lots of places to explore.

When I'm not working I still follow the weather, it's a passion that I've luckily turned into a career. I love biking, golfing, hiking and playing soccer and basketball.

If you see me around, feel free to ask me about the weather. It's my favorite topic of conversation.