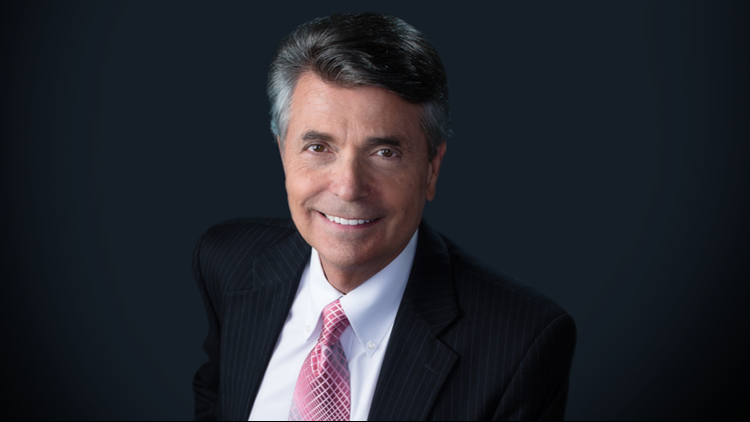 Larry is the longtime weather anchor for NBC Charlotte Today from 4:30 to 7 every weekday morning. He can also be seen on the station's noon newscasts Monday through Friday. Larry joined WCNC-TV in 1985.

He has spent most of his life in broadcasting, starting as a radio announcer at the age of 14. While living in Addis Ababa, Ethiopia, he became the first American to have a program on Radio Ethiopia at the age of 16. Larry continued his radio career while attending East Carolina University.

Larry was the "Morning Man" on WAYS/WROQ in Charlotte for 13 years. Eventually, he combined radio with television and the film industry. He spent a number of years as a commercial spokesman for many national clients. Larry has appeared in eleven theatrical films, plus a number of stage productions.

Sprinkle is very involved in the community and is on the board of directors of a number of charities. His volunteerism keeps him busy almost every day, including speaking engagements at schools, civic organizations, senior centers and fundraisers. As a fundraising auctioneer, he has helped raise over $12,000,000 in the past 20 years.

He has received many awards for his charity work, including "The Governor's Award" for working with senior citizens, the "Mayor's Award for Volunteerism," the "President's Award" from The ARC and the "Humane Citizen Award" for years of work with the Humane Society and the Animal Shelter. Larry has also been honored as "Citizen of the Year" by the Citizens of Charlotte and received the Cornerstone Award from Goodwill Industries. Most recently, he was inducted into the Silver Circle of the National Academy of Television Arts & Sciences (NATAS).