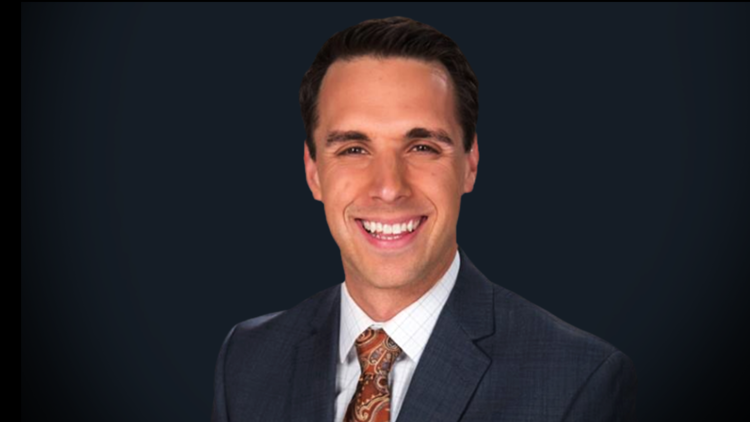 Nick Carboni is the sports director at WCNC-TV in Charlotte, N.C. specializing in college, prep and professional sports across the Charlotte area.

Nick attended Springfield College in Massachusetts and earned a master's degree from Syracuse University’s S.I. Newhouse School. He’s likely the only Syracuse grad not a fan of the Orange. He roots for his hometown UConn Huskies instead. He’s also a big fan of the Boston Red Sox, and an NFL team he won’t mention here.

Before he arrived in the Queen City, Nick was the Sports Director at WBIR-TV in Knoxville, TN for three years, and a Sports Anchor/Reporter at KOLR-TV in Springfield, MO for another three years before that. Nick started his journalism career as a sports writer for The Hartford Courant in his home state of Connecticut. Nick joined the WCNC-TV team in June 2016.

His passion for storytelling in sports comes from his days spent roaming the sidelines as a ball boy for the high school football team his father coached. But his own playing days ended after far too many trips to the emergency room, and too many calls to his mother from the school athletic trainers.

Nick has received several awards for his sports storytelling, including two Edward R. Murrow Awards. He’s covered World Series games, Sweet 16’s, and SEC football, but feels that some of the best stories in sports come from our local community here in Charlotte.