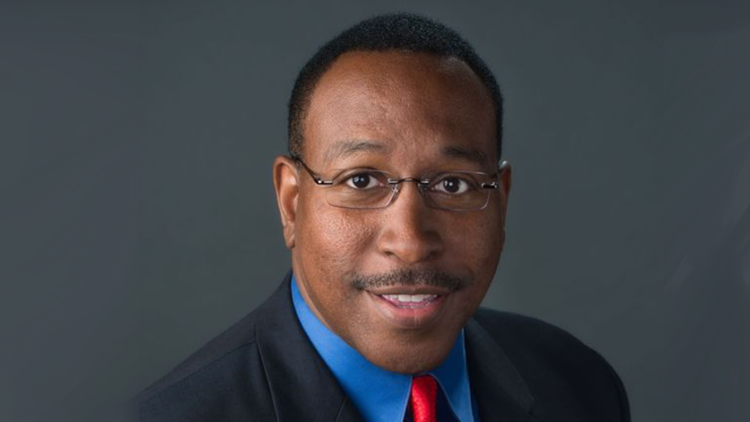 Richard DeVayne is a reporter at WCNC-TV in Charlotte, N.C. specializing in general assignment reporting.

Richard came to WCNC in November 2007 after spending time at WLEX-TV in Lexington, Kentucky. Before then, he reported for KBMT-TV in Beaumont, Texas, KTVE in Monroe, Louisiana and KTVT-TV in Dallas, Texas.

Although Richard grew up in New York City, he's a native of Kinston, North Carolina. As a kid, he spent most of his summers and holidays in the Tar Heel State. When he's not working, Richard Says he enjoys spending quiet nights at home reading.