Guardianship vs. conservatorship: How the system works in North Carolina

This week, Britney Spears testified in court, pleading for the end of the 13-year-long conservatorship. North Carolina has a similar legal arrangement. 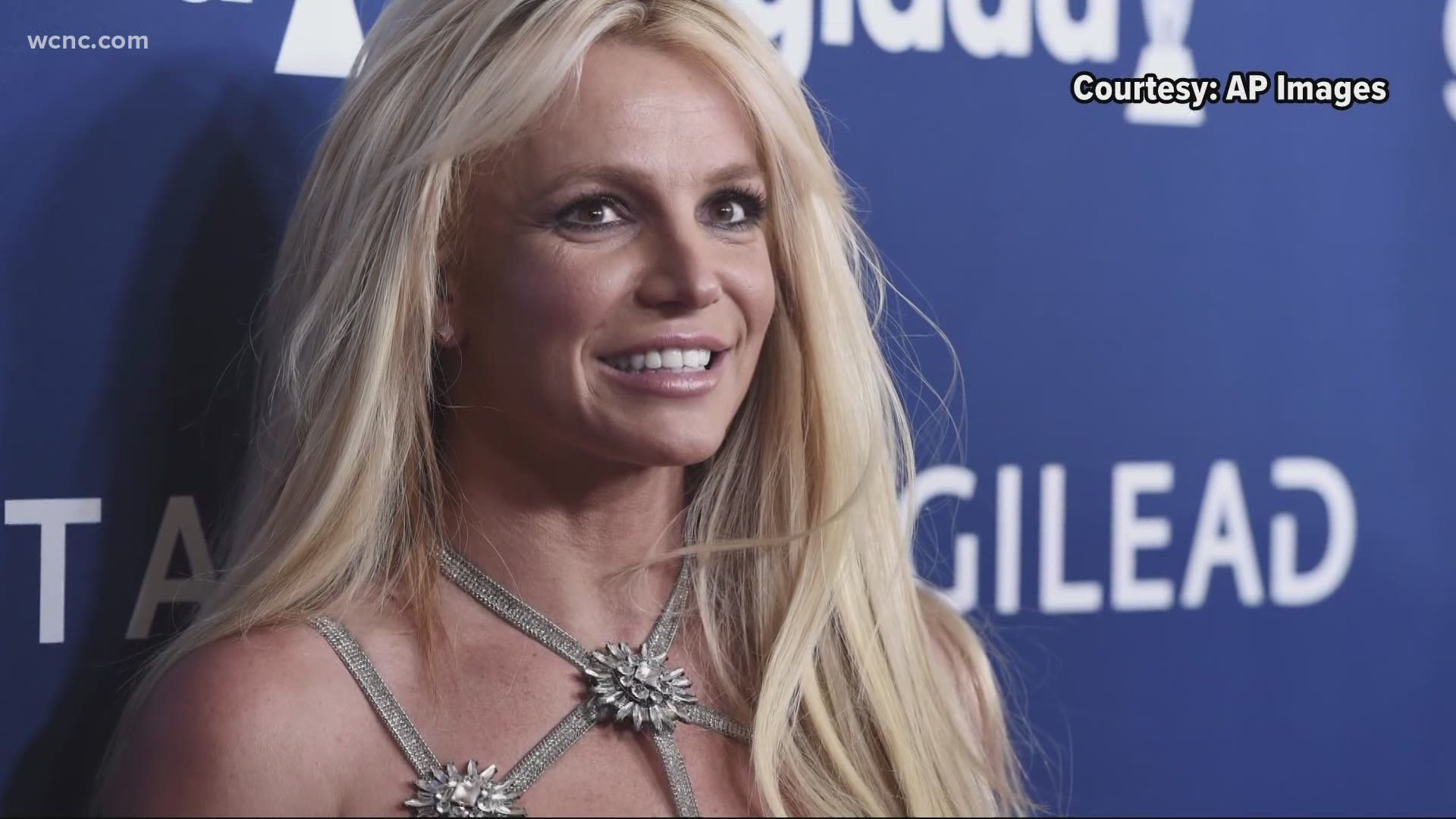 CHARLOTTE, N.C. — The concept of a conservatorship is getting more attention this week after singer Britney Spears testified in court, asking a judge to free her from her conservatorship. The singer said the arrangement has traumatized her, and every aspect of her life is under control.

According to the California courts, a conservatorship is a "case where a judge appoints a responsible person or organization... to care for another adult... who cannot care for himself or herself or manage his or her own finances."

"The simplest way to put it is: when the court takes over someone's affairs and gives it to someone else," said Mark Jetton, a Charlotte attorney.

A "guardianship" would be the most similar concept in North Carolina, according to the judicial branch of North Carolina's definition of the legal relationship.

Proven "incompetency," on the other hand, is key in a person getting placed under guardianship. While the courts say that person, also called a "ward," should be allowed to participate as much as possible in decisions that impact them, their guardian is allowed to take on many of the ward's rights, like deciding about where to live, what medical treatment to get, how to manage finances and what contracts the person enters.

"The guardian must protect the ward’s right to make his or her own choices," the NC courts website on guardianship explains.

The site states the following are factors in incompetency hearings:

The lack of capacity may be due to mental illness, intellectual or developmental disability, epilepsy, cerebral palsy, autism, inebriety, senility, disease, injury, or a similar cause or condition. Showing poor judgment or wastefulness is not necessarily enough to show that a person is incompetent.

"I'm not saying the best interest of Ms. Spears is to have this conservatorship at this point, but obviously some judge felt that way to issue it," Jetton said.

Britney. We grew up in front of cameras and my heart is with you. Thank you for your bravery and your insistence on being treated with dignity. We are with you. 💕 #FreeBritney

Jetton's opinion is that a guardianship is pretty rare, noting in the last 15 years, he has never had anyone approach his firm to inquire about one.

North Carolina courts state it should be a last resort and considered only when less intrusive options will not work.