With the addition of the new coaster, Carowinds will now have 14 coasters. Carowinds says only four parks in the world have more. 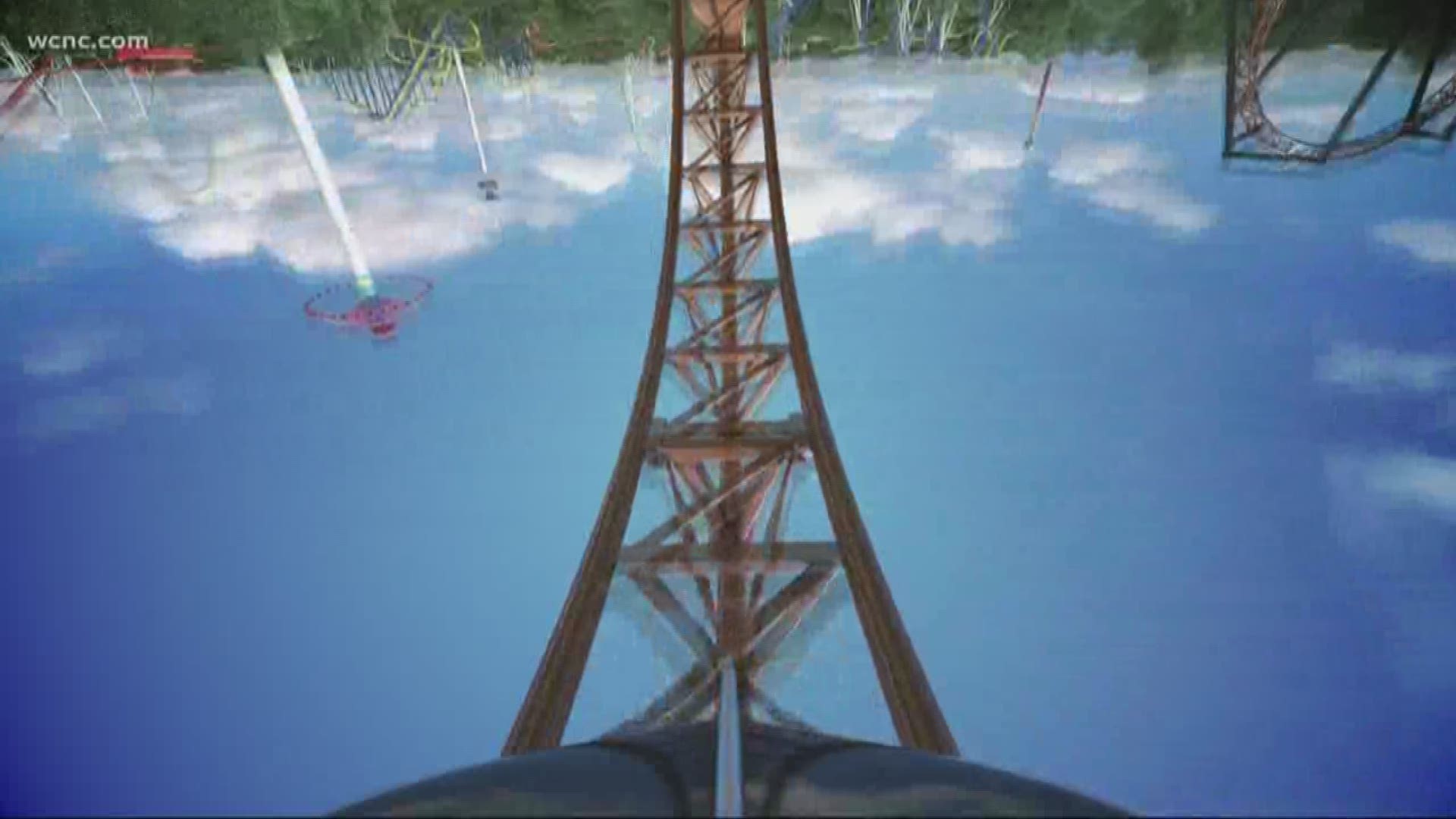 The official opening for everyone is the following day, March 23.

On a muddy, active tour given to WCNC, Carowinds Construction Director Steve Jackson said the Copperhead Strike construction project is very different from other coasters on site.

Jackson has been around construction in the park for over three decades.

"The thing about this ride is that it's got more foundations than Fury, or Intimidator on it." said Jackson. "From a technology standpoint, this is cutting edge stuff. From an experience standpoint, we don't have another ride in the park that's this tight to the ground. It's new, I'm excited to ride it."

The extra foundation points allow for more turns and curves. Copperhead Strike has 3,255 feet of track, fiver inversions, and launches riders from zero to 42 miles per hour in 2.5 seconds. Toward the end of the ride, thrill seekers are launched again up to 50 mph.

"This year is going to be the most spectacular in Carowinds' History." said Carowinds' spokesperson Lisa Stryker. "We left here on New Year's Eve and a couple days later the whole place has changed already!"

Visitors will also find stone pavers are replacing asphalt near the new Blue Ridge Country Kitchen, which replaces the old Wings restaurant. Carowinds says in addition to the aesthetic appeal, the pavers are cooler to the touch and shouldn't be as hot as asphalt.

With the addition of Copperhead Strike, Carowinds will now have 14 coasters. Carowinds says only four parks in the world have more. 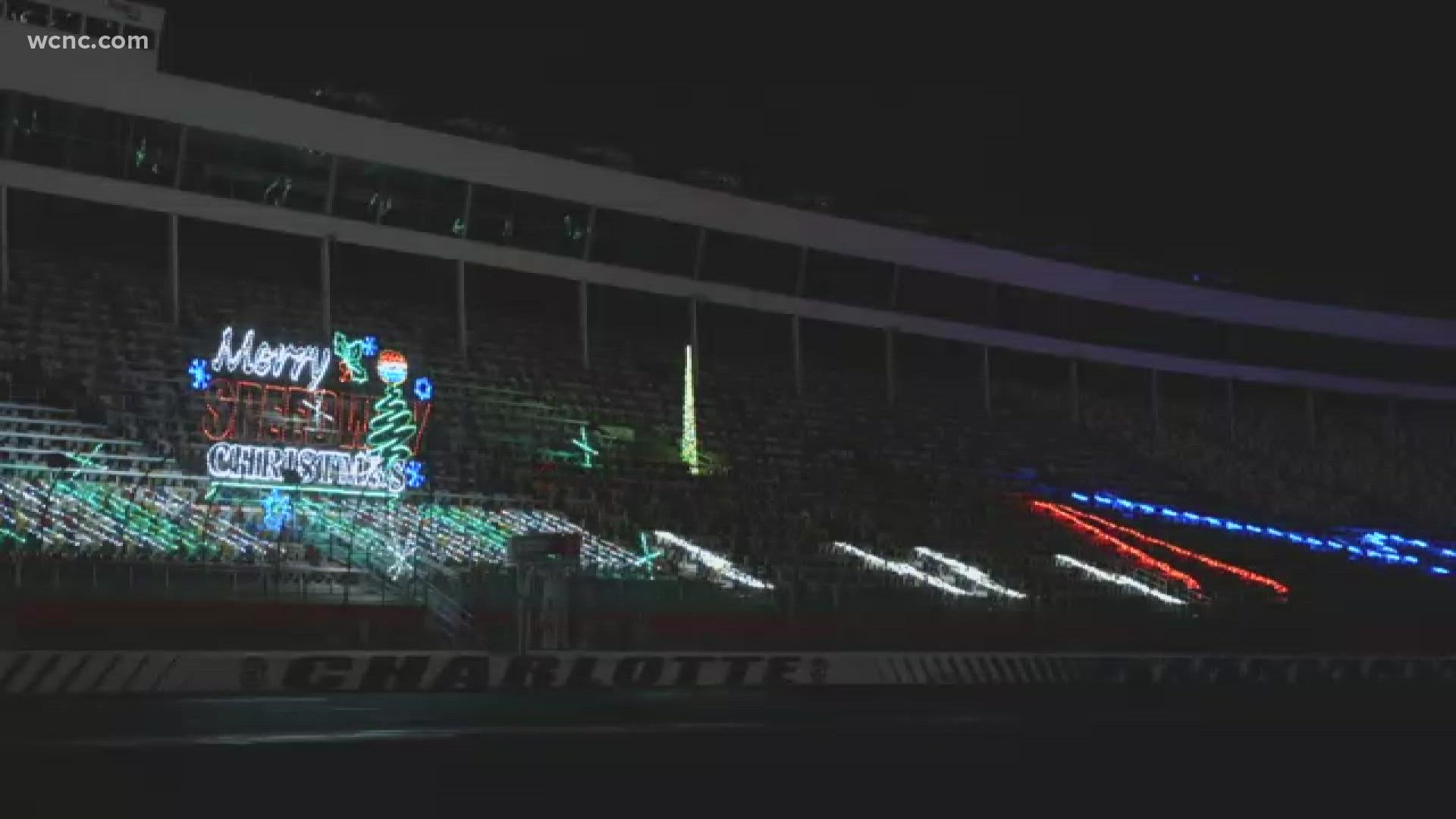 Things to do for the Holidays in Charlotte this weekend