There were several heated questions asked by frustrated community members during the meeting, which lasted over two hours. 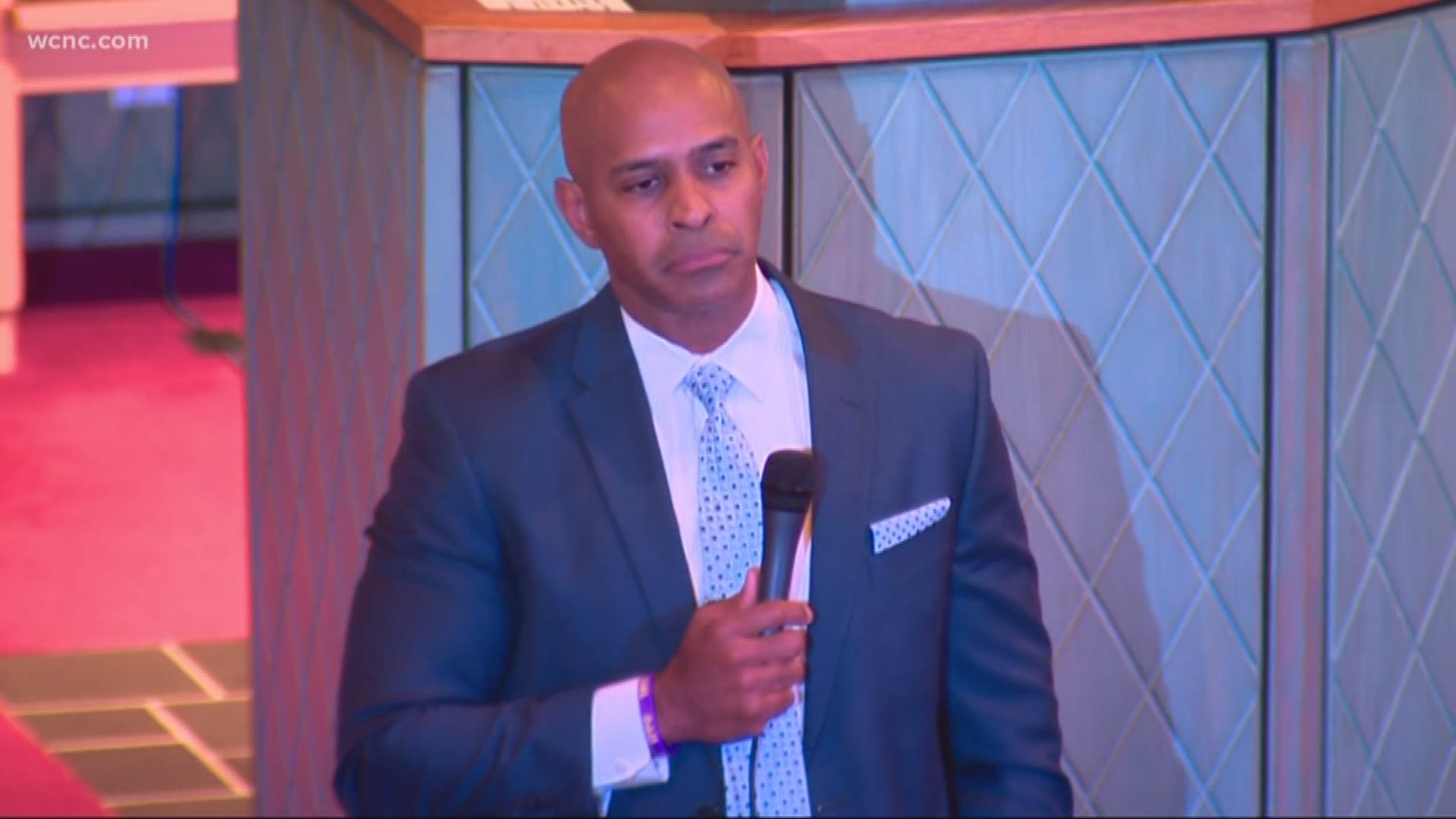 "The truth is this is not a good meeting, these are not good times and the truth of it is I'm very, very tired of meeting like this," Chief Kerr Putney said.

Putney did not talk at length about the recent shooting of Danquirs Franklin, who some people say was unarmed at the time of the shooting.

He did, however, reference the body-cam footage. He said it's been requested by a Superior Court judge. 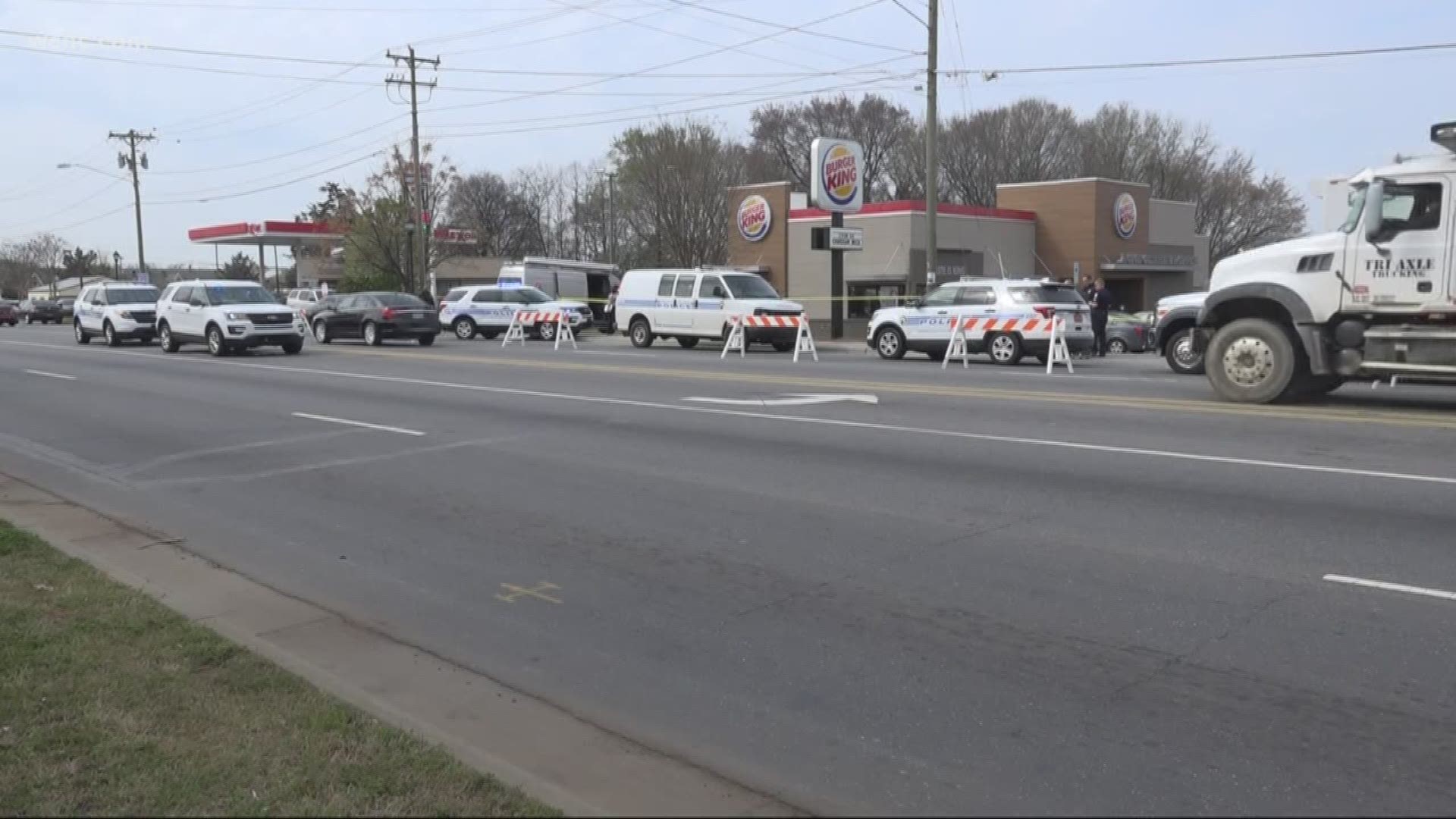 The NBC Charlotte Defenders team filed a petition to get the body camera footage. Putney has said CMPD won’t fight releasing it once a judge sets a hearing date and makes a decision.

There were several heated questions during the meeting, which lasted over two hours.

"We're not actually here because we care, we're here because we're angry at what you're doing to our community," one person said. "You show us that you don't care about us."

At one point, members of Charlotte Uprising angrily walked out after several members spoke.

In the end, many left feeling there is still more to be done.

Putney said he knows not everybody comes to be satisfied, some come to express their frustrations.

Many people shared their frustrations with officials during the meeting, hoping their voices would be heard.

"Often times there's no reason an armed man has to be shot," one attendee said. "Not by the people who are paid with our tax dollars to protect and serve us."