Find your next read at Park Road Books 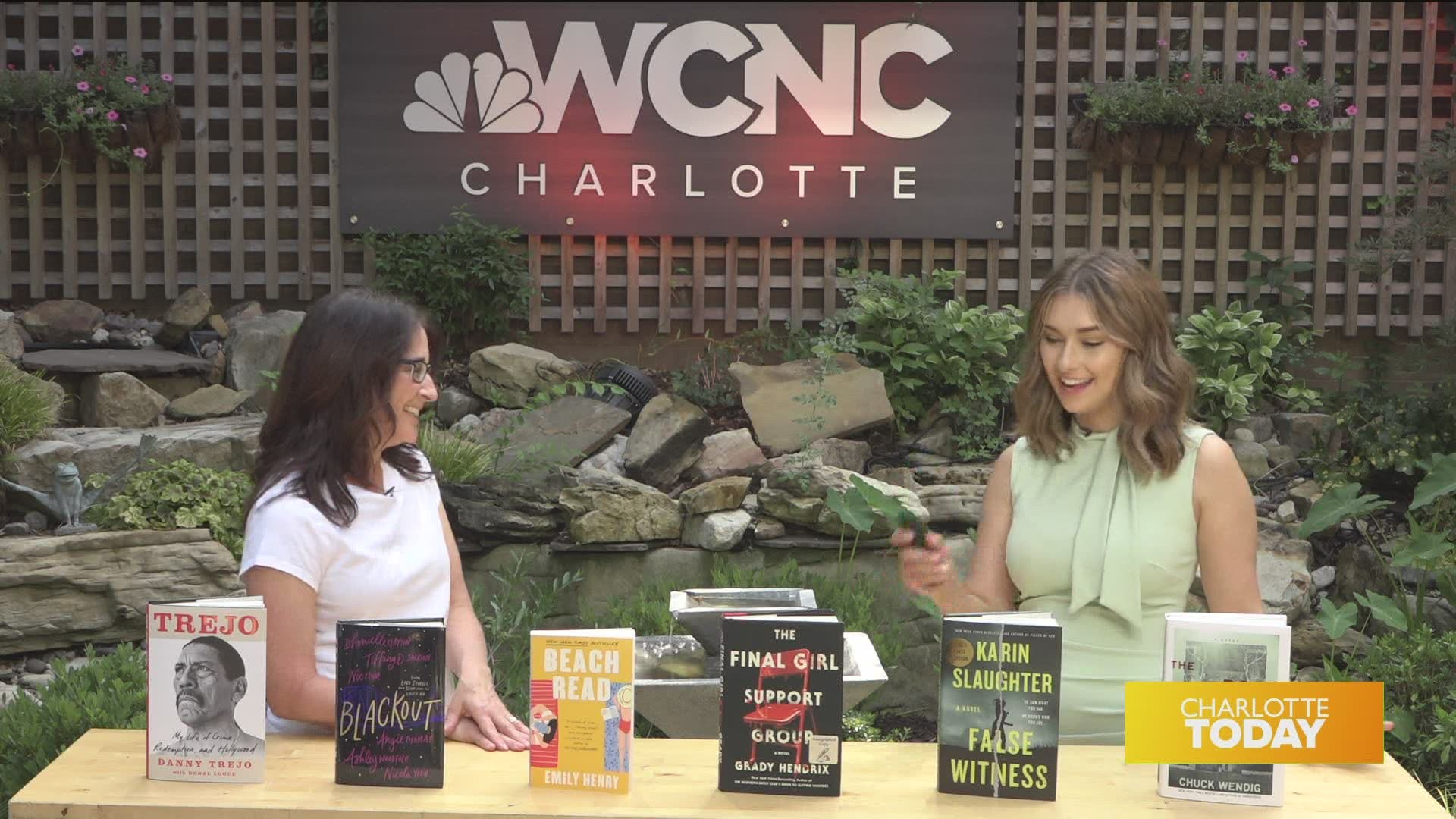 CHARLOTTE, N.C. — If you are looking for a new book, head to Park Road Books to pick up some of these new releases.

Trejo – a memoir by Danny Trejo

Blackout – a young adult collection of stories about Black teens by Black authors such as Angie Thomas, Tiffany D. Jackson, and Nic Stone

The Final Girl Support Group by Grady Hendrix – in horror movies, the final girl is the one who’s left standing. Six of these girls have been meeting for more than a decade until one dies. Someone has found out about their support group but these girls will never give up, no matter how bad the odds, how dark the night, or how sharp the knife.

False Witness by Karin Slaughter – a stand alone thriller. Leigh is asked to defend a man accused of multiple counts of rape. She realizes that she knows him, and he may know what happened to her over twenty years ago and why she has spent the past two decades avoiding her past.

The Book of Accidents by Chuck Wendig – the Graves family moves back to their hometown where something sinister walked in the tunnels, mountains, and coal mines of rural Pennsylvania. And what happened long ago is happing again. Dark magic puts the Graves at the heart of a battle of good versus evil.