Charlotte suburb named one of the best places to live in the U.S.

Tega Cay's access to Charlotte, Lake Wylie and the city's high income were all contributing factors in the ranking. 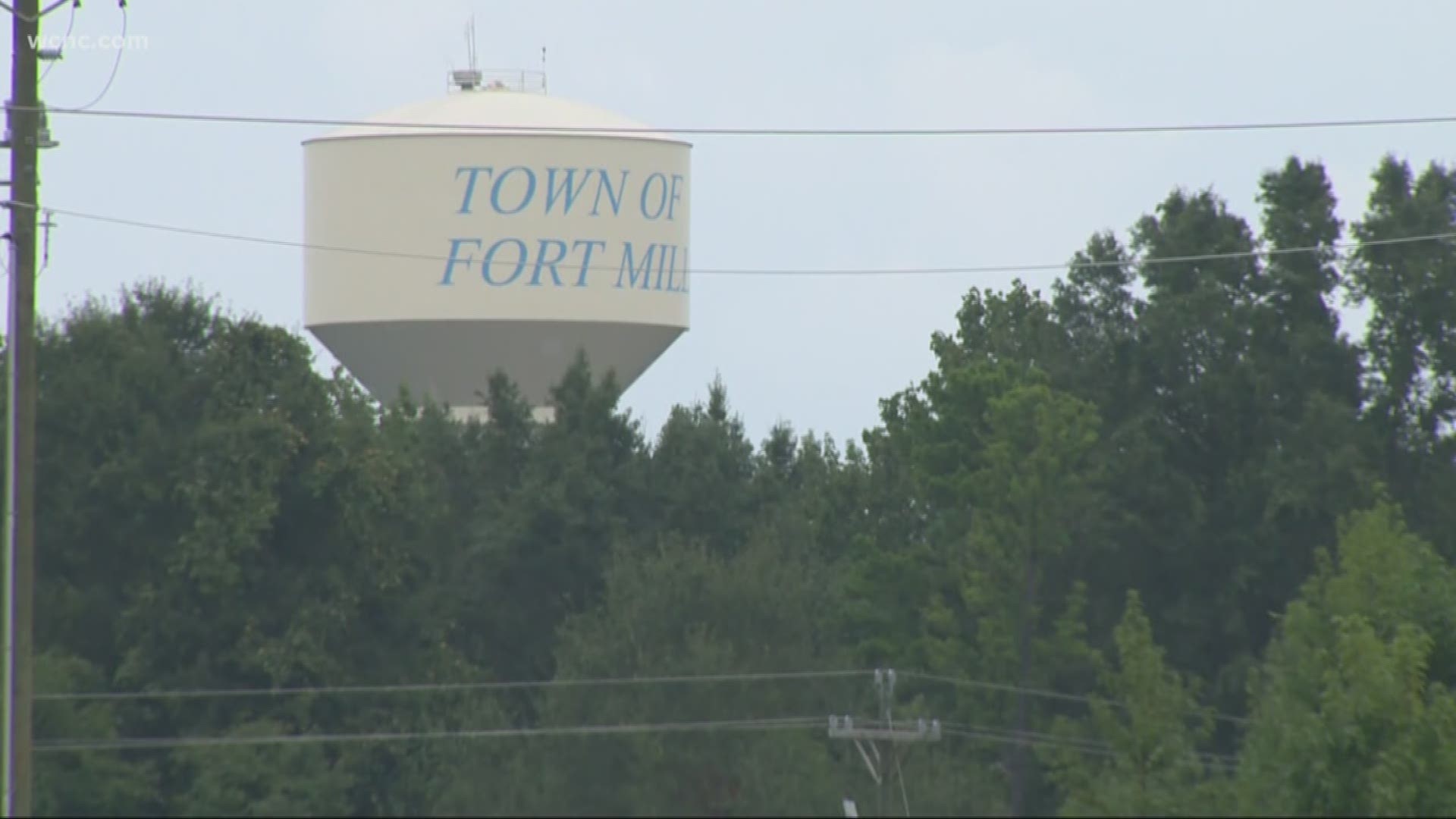 CHARLOTTE, N.C. — If you're thinking about moving, look no further than Tega Cay.

The South Carolina city was recently named one of the best places to live in American, according to a study by 24/7 Wall Street.

Tega Cay was named one of the best for its high income, access to Charlotte and access to Lake Wylie. Another plus for the city? The booming population. According to the report, Tega cay's median household income of $120,346 is more than double the U.S. median and the median home value is $301,200.

The top-ranked city in North Carolina is Morrisville.