Johnson C. Smith graduates have been to every CIAA Tournament since 1967

Fred Tatum and Calvin Banks might be the most loyal CIAA fans you'll meet. These best friends have been to every tournament since their college days in the 1960s. 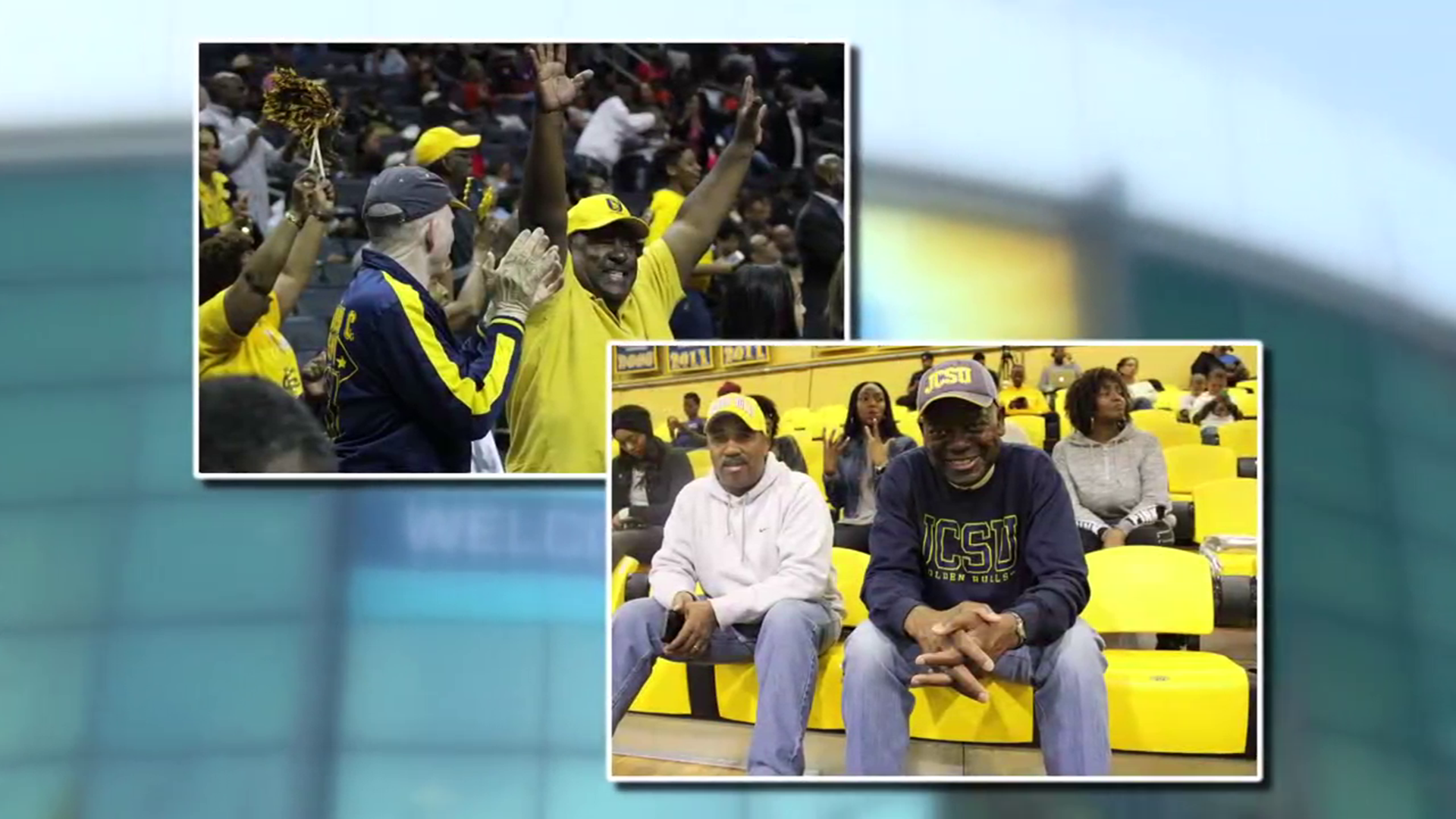 CHARLOTTE, N.C. — Each year, the CIAA Tournament brings thousands of fans to Charlotte, but none are as loyal as Fred Tatum and Calvin Banks.

These best friends have attended every tournament since 1967, even when they had no car as college students at Johnson C. Smith University.

"We used to have to hitchhike to Greensboro, North Carolina when the tournament first started back in the day," said Tatum.

"I had a buddy who was at North Carolina A&T. We knew we could stay with him in his dorm room, sleep on the floor kind of thing," Banks explained.

Now, 53 years later, these best buds still attend the CIAA games. Since the tournament moved to Charlotte in 2006, the two say they've enjoyed seeing its growth, which has seen the addition of everything from step shows to educational events.

"It draws in the community, that's the big thing," Banks said.

The tournament is a big thing, too. It's the Queen City's largest annual event and has generated nearly $400 million over the past decade. The conference has also secured over $20 million in scholarships, with a focus on supporting HBCUs. The CIAA is the first historically black collegiate athletic conference in the nation.

"We work with our younger high school and middle school students to give them an idea what college is like and give them an opportunity to even apply to college and give scholarships," Tatum said.

This year marks the last time Charlotte will host the CIAA after a 15-year run. It'll move to Baltimore for the next three years.

These days, Fred and Calvin are a little more prepared for the ride down I-85.

"We plan on getting charter buses to go up," Tatum said.

RELATED: Charlotte gears up for 15th straight CIAA tournament before it moves to Baltimore