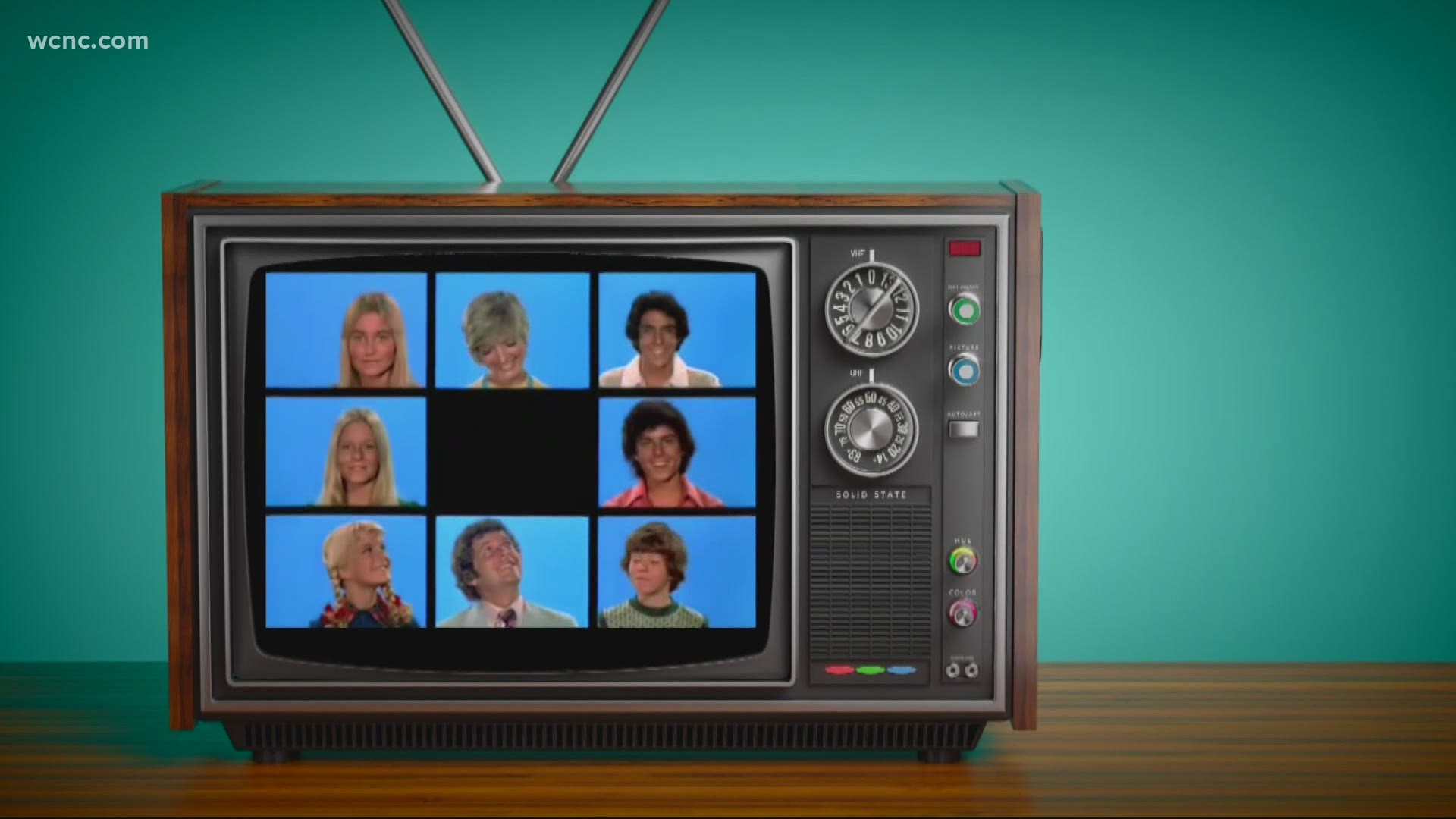 CHARLOTTE, N.C. — The pandemic has had an unexpected impact on 20-somethings across the country – surveys show a record number of adult kids are now back living with their parents.

WCNC found one family in Charlotte where all three adult children are back home.

The Kosareks were supposed to be empty-nesters this year – instead, all three adult children have been back home since March. That’s a trend happening across the country right now.

A Zoom call with the Kosarek family looked something like the opening to the Brady Bunch, and much like the Brady family, this crew didn’t expect to all be under one roof – at least not anymore.

"[It's] been amazing because I never would have thought I’d have my three adult children at home together at this stage of their lives," mom Michelle Kosarek said.

Frank Kosarek, the dad, said it's been awesome.

The oldest of the bunch, Frankie, was working in New York real estate when the pandemic hit.

“I flew home thinking I brought two sets of clothes —an overnight bag — I'll be here for a week," Frankie said.

Mia, 21, was supposed to start her sophomore year at NYU.

“I finally made the decision to do remote learning and stay here in Charlotte,” she said.

Alex, 18, graduated from Myers Park High and was supposed to start his freshman year at Columbia University.

“Basically everything I was doing just got pushed back a whole year," Alex said.

It's been tough, Alex said, but it's becoming common — more young adults are back home with their parents than have been in decades due to layoffs, COVID-19 closures, and colleges going virtual.

“The vast majority my age and people I went to high school with are in the exact same situation so I don’t feel like I’m missing out on anything," Frankie said. "But I definitely want my life to go on and the world to get back to normal.”

All three said their plans are to get back on track when the world does. In the meantime, they love the together time and are grateful mom and dad welcomed them back.

“We do feel very lucky we’ve been healthy and have been able to relish the family time together because not everyone’s been able to do that," mom Michelle Kosarek said.

Michelle admits she’ll be ok when she and her husband eventually get to reclaim their empty nest status.

“We’re just trying to enjoy it while it lasts," she said.

So just how unprecedented is this time we’re living in right now? The last time these many families were under one roof in this way was World War II.