100% of the profits made at The Kings Kitchen go toward feeding the poor. 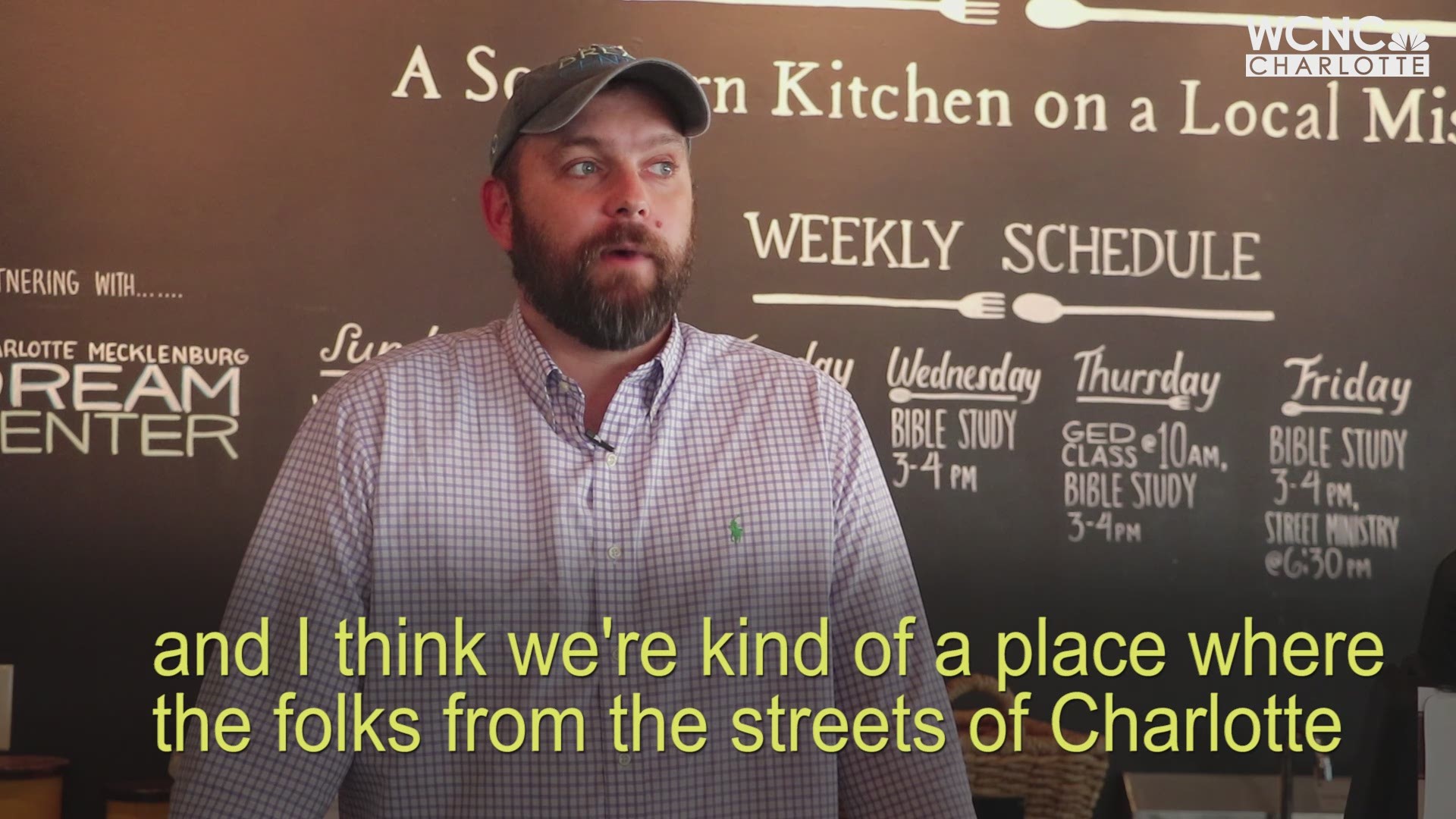 CHARLOTTE, N.C. -- Located in the heart of uptown Charlotte is a restaurant that looks, well, ordinary.

The King's Kitchen, located on West Trade Street, looks like a high-end establishment with big bold silver letters on the outside of the building and sleek modern interior. But, there's more to this restaurant -- much more.

The King's Kitchen, managed by Jim Noble Restaurants, is 100% a non-profit restaurant and the money they make from patrons goes directly to those who need it most.

"It's good for folks to be able to come in and get a home-style meal and I think we're kind of the place where the folks from the streets of Charlotte feel comfortable to come to," said Bo Frowine, the Executive Director for the Charlotte Mecklenburg Dream Center.

The King's Kitchen had a slow start since opening back in 2010.

"Starting out as a restaurant we weren't really making any money,' said Andrew the General Manager of The King's Kitchen. "We were solely surviving through donations. Finally in the past year, year and a half, we got to the point where we're actually able to make money to give to the Dream Center to give to the communities."

The Dream Center uses those donations to go out into the community and feed the homeless or provide job training for those considered 'unemployable."

"Our mission of the Dream Center is to give hope to the hopeless," said Frowine. "And so we take people that have seemingly hopeless situations and we give them the hope that we found in Jesus Christ."

For more than three hours out the day, The King's Kitchen will close for bible study. The men and women who participate in the study come from the Charlotte Mecklenburg Dream Center -- a center which tends to the physical, emotional and spiritual needs of the desperately unloved.

The King's Kitchen also provides free lunch four days of the week to those who can't afford a warm meal.

Before The King's Kitchen, Rodney, an employee at the restaurant was at rock bottom.

"I used to do bad things back in the day," Rodney said. "I used to have bad habits."

Without the love and mentorship of The King's Kitchen, Rodney found himself in a lot of trouble.

"I probably would have still been out in the streets, getting high or whatever," Rodney said.

But The King's Kitchen took a chance on Rodney and after more than seven years employed with them, Rodney has found himself a new home, and a new family.

"I love my family," Rodney said. "I love all of them. I love all these guys right here. "

Since working at The King's Kitchen, Rodney has never missed a day of work.

"I appreciate it. That's why I come to work every day, "Rodney said. "So I can show my gratitude and how much I care about this place. Because if it weren't for them, I don't know where I'd be."

Click here for more information about The King's Kitchen. 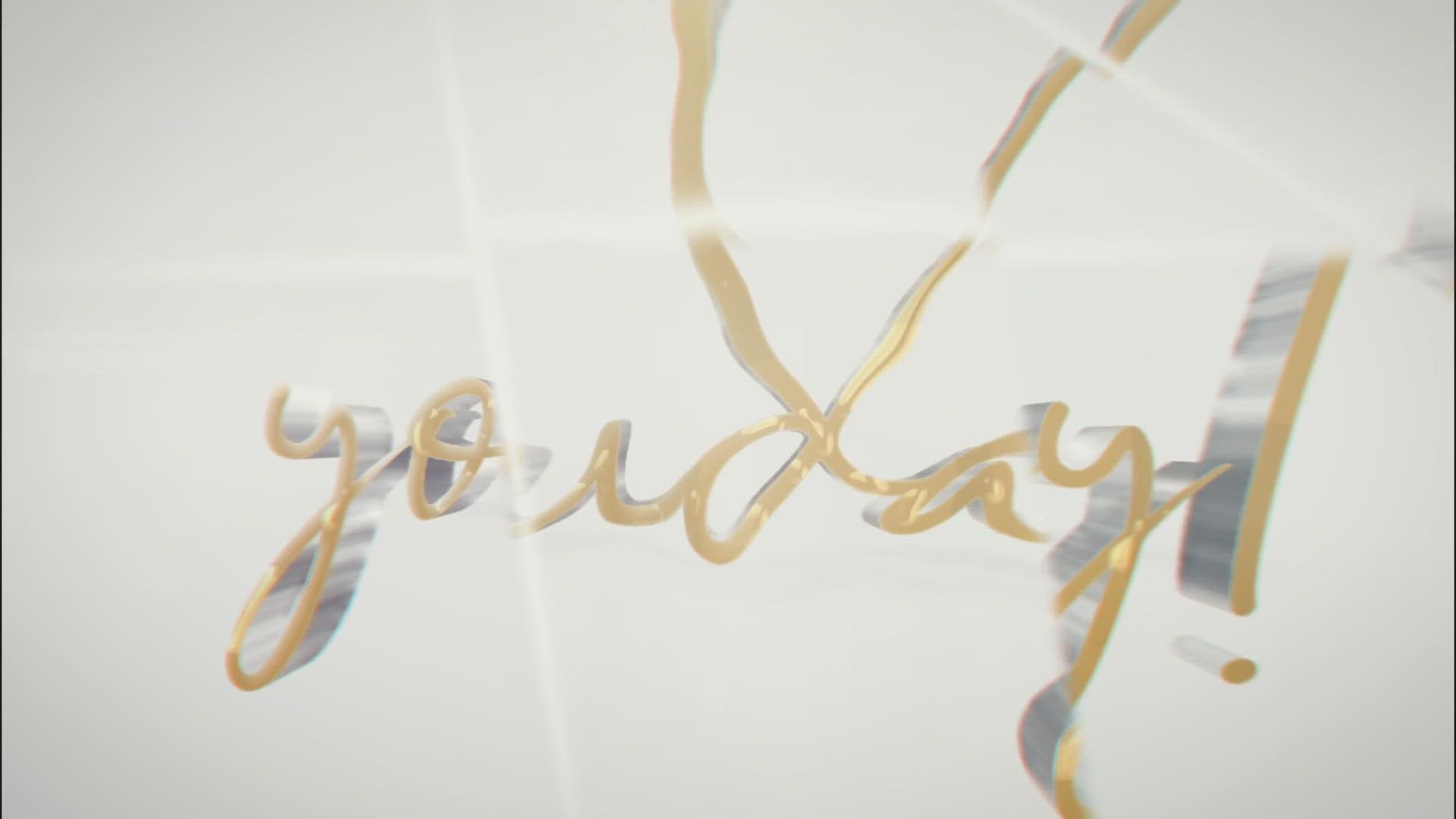 YouDay: The power of change