'God’s divine plan' | They were married for 68 years. They passed away on the same morning

“They couldn’t imagine life without each other." 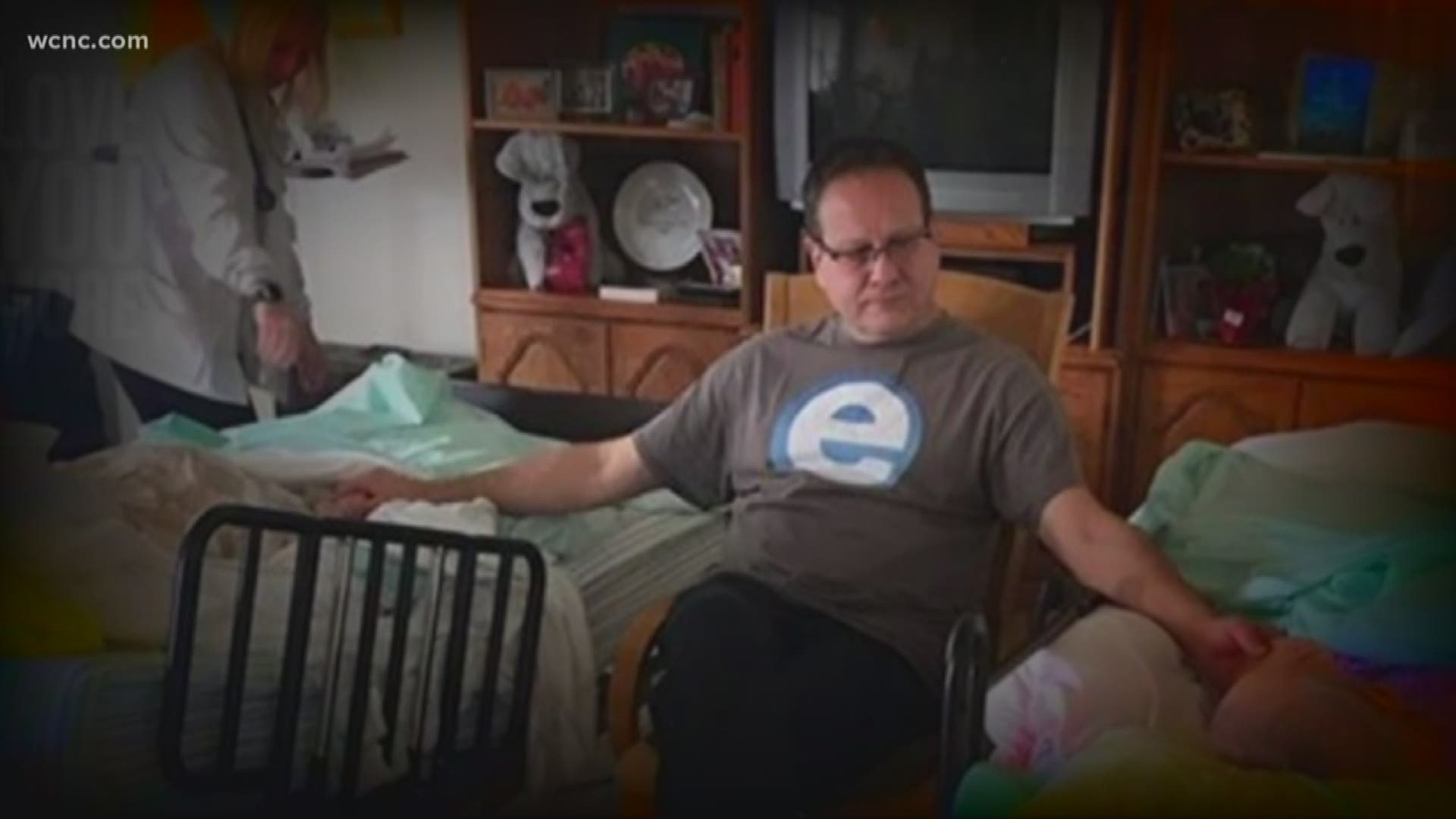 CHARLOTTE, N.C. -- Leona and Atwood Cool were married for 68 glorious years. The couple did everything together and really believed in "til death do us part."

The Cools knew they wouldn't want to live one day without each other.

“It was their dream and desire to go together,” Tim Cool, the second youngest of Leona and Atwood’s four children, told Atrium Health.

According to Atrium Health, the Cools began their journey together out west. Atwood a pastor at a church in Oregon and Leona always by his side every step of the way.

Eventually, Atwood's career led him to Florida where he was recruited to help build a Christian retirement village. The couple would eventually retire in the Sunshine State.

Though the Cools found themselves spending much of their time in the Charlotte area once their son Tim, and his wife Lisa, had triplets.

For more than 20 years the Cools would split their time between the Carolinas and Florida. But in 2017 Atwood and Leona were hit with some devastating news, Leona was diagnosed (once again) with cancer.

Following the cancer diagnosis, the Cools decided to stay in the Carolinas so Leona could be treated at Atrium Health’s Levine Cancer Institute.

Leona went through months of treatments but ultimately chose to stop treatments in the fall of 2018.

Tim told Atrium Health that because of his parents’ deep Christian conviction and strong faith, the decision to stop treatment wasn’t a difficult one to make.

Leona was placed in Hospice.

Tim was able to make preparations for his mother. He brought a hospital bed to his living room so his mother could be comfortable.

At around the same time, Tim received a call that his father had taken a bad fall. He was rushed to Atrium Health Union where he was placed in the intensive care unit.

Tim knew what to do next. He knew his father wanted to join his mother at their home.

In no time at all, Atwood was home. Once again -- alongside his bride.

“They couldn’t imagine life without each other,” Tim told Atrium Health.

Then came the morning of December 8. Tim said he got a call from his sister.

She had been staying at his parents’ home with them to oversee their care. At about 5:30 a.m., a nurse told his sister that his father had passed away in his sleep. Tim rushed over.

“We sat by mom’s bed the rest of the morning,” Tim told Atrium Health.

And then – by what Tim said could only be God’s divine plan – Leona’s health also began to decline. Not more than 5 hours after her husband was called home, Leona also passed away. He was 90. She was 87.

Click here to read the original story on Atrium Health.