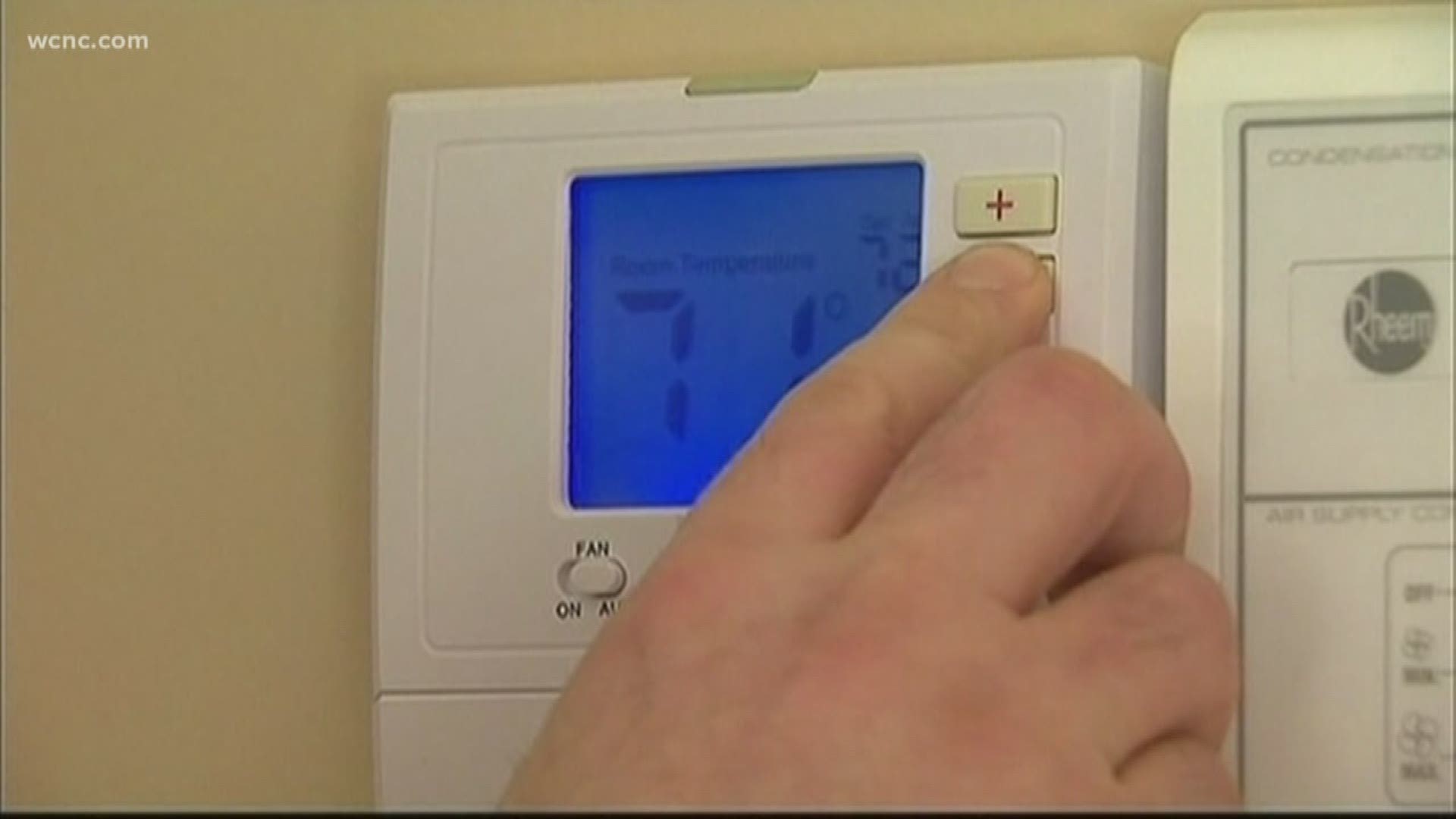 CHARLOTTE, N.C. — Can it happen to me? A week after a deadly home explosion in Ballantyne, so many people are still asking that question.

Investigators believe a natural gas leak inside a home on James Jack Lane linked to an undetermined household appliance fueled the explosion that killed a woman, injured her husband, obliterated their house and damaged several nearby homes.

This wasn't the first explosion in Charlotte. Firefighters said there was one in 2008 that led to fatalities, but the damage was isolated, unlike in this case.

Sadly, explosions like this play out all over the United States.

National Fire Protection Association data show gas leaks or breaks resulted in more than 4,000 home fires a year from 2007-11, with flammable gas fires overall killing more than 160 people and injuring more than 1,000 people per year during that same time frame.

Still, the gas company said there are lessons to learn from all of this, including the importance of proper preventative maintenance and trusting your senses.

We still don't know what sparked the explosion, but we do know the lone survivor told investigators he smelled something shortly before.

"We put odorant into natural gas for a reason," McGee said. "It's your first canary in the mine that something's not right."

Natural gas smells like rotten eggs. McGee said the instant you smell that kind of odor you should leave, and she urges you to not do anything else until you're a safe distance away.

While the smell is the number one indicator, you can see red flags too, including bubbling water, blowing dirt or dead plants and can hear warning signs, like a hissing sound near a natural gas line or meter, according to Piedmont Natural Gas.

In addition, McGee said customers should periodically have their appliances serviced by a licensed natural gas contractor.

"It never hurts to have them inspected or to have your interior gas lines checked by licensed contractors," McGee said. "It's important to maintain your appliances inside your home just as we are doing with your gas lines outside your home."

The gas company said it last issued a reminder pamphlet of "How to Recognize a Natural Gas Leak" to customers in their May bills.

If you need more peace of mind, you can also buy a natural gas/propane leak detector and alarm. We found one online for $29.99.

In addition, Piedmont Natural Gas partners with a company called HomeServe to offer repair coverage for your interior gas lines, which are your responsibility, not the gas company's responsibility, if something goes wrong.

The coverage plan costs $5.49 a month and covers some replacements and repairs.