Commissioner Tracy Philbeck wants the governor to let the counties make their own COVID-19 decisions. 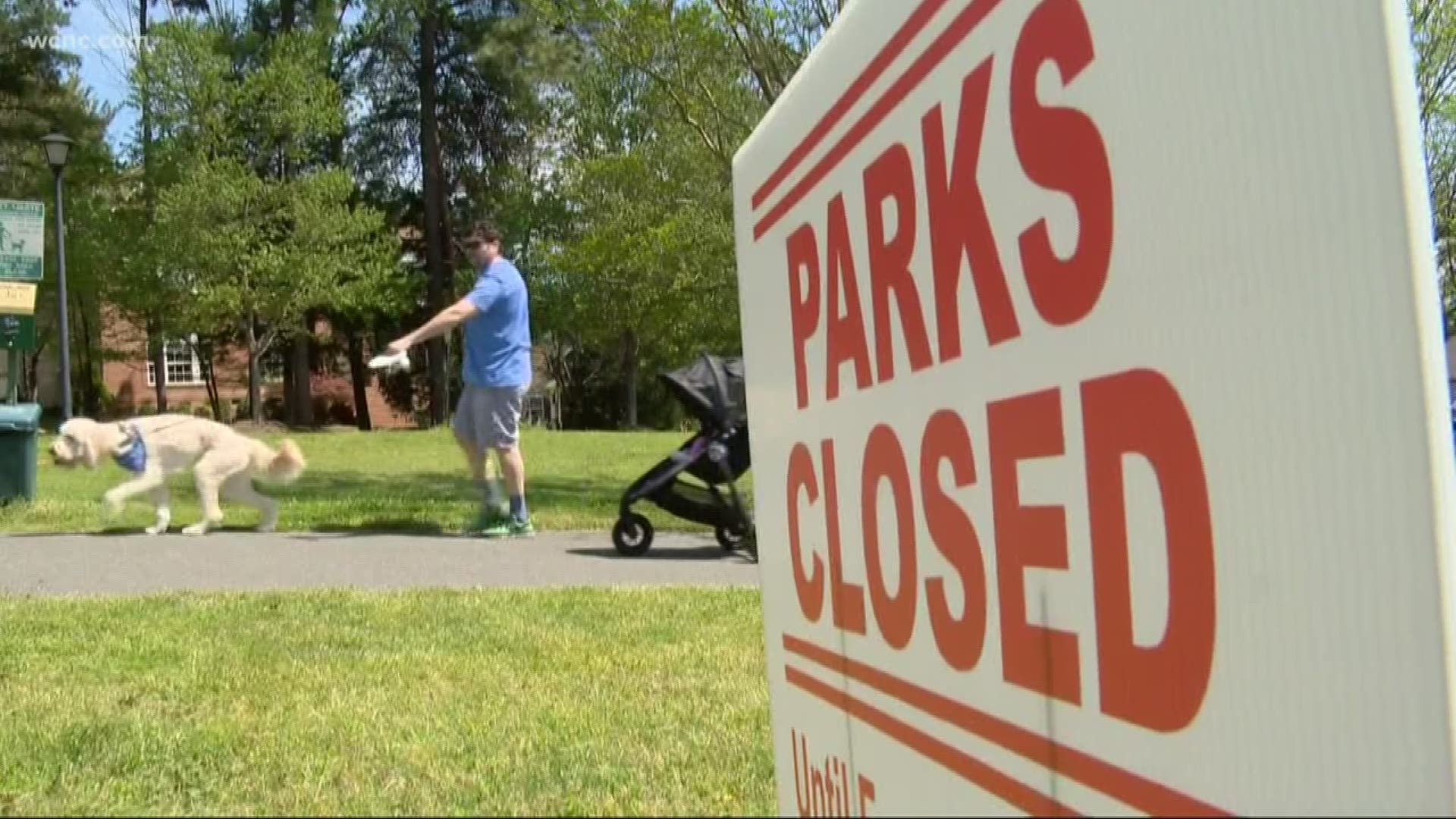 He insisted he wouldn't allow all businesses and public spaces to reopen at once, but he said counties need flexibility as businesses struggle in the current economic climate.

"If you have certain counties that have good numbers," Commissioner Philbeck said. "We're asking to allow those counties an opportunity to maybe do some different things that you can't do in an area that doesn't have positive numbers."

He believed higher numbers in cities like Charlotte and Raleigh do not reflect the reality of smaller counties like Gaston County, and he feared it'll influence Governor Cooper's decision.

However, Dr. Michael Thompson, an associate professor and associate chair of Public Health Sciences at UNC Charlotte's College of Health and Human Services, cautioned current numbers don't capture the full impact of the coronavirus because testing has been limited, and the data hasn't been released quickly enough.

"[Counties are] on different parts of the continuum," Dr. Thompson said. "We're having the surge today, but the next county over maybe a few weeks [away]."

He said different policies in different counties could create gaps that allow the virus to spread.

"A chain is only as strong as its weakest link," Dr. Thompson said. "Not having a unified order makes it harder to convey a consistent message."

Governor Cooper's press secretary issued the following statement in reference to Commissioner Philbeck's letter: "We appreciate the input and coordination of elected leaders at all levels. We will continue to work with them, public health experts and business leaders as we make strategic decisions in the best interest of North Carolinians across our state."