The Humane Society of Charlotte helped recover 36 Australian Shepherds trapped inside a house in Roxboro. 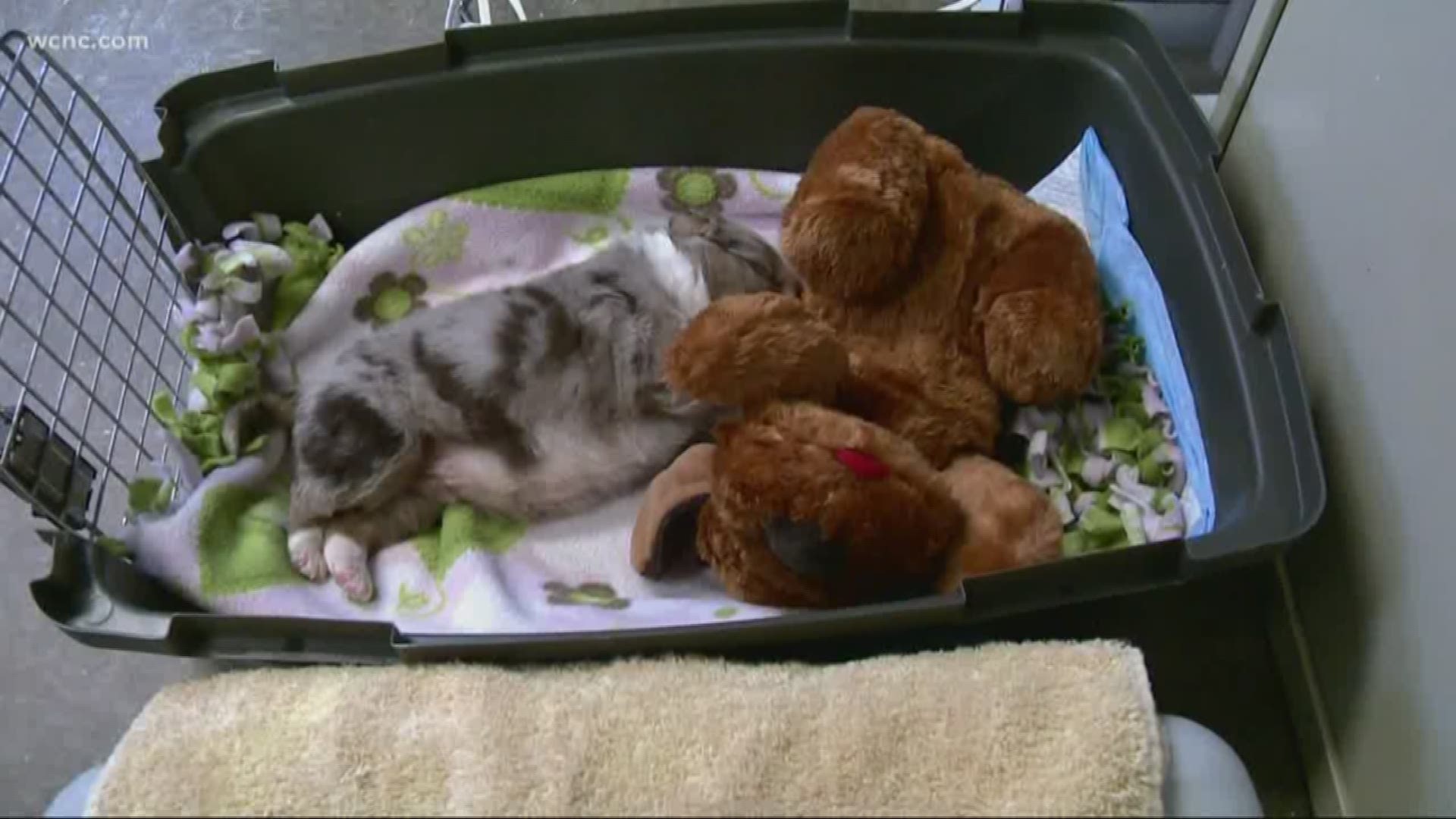 Officials said the dogs were living in filthy and dangerous conditions at the home in Roxboro.

Authorities described it as a hoarder situation. The owner of the animals, who was a registered breeder, was found dead inside the home.

"This clearly was a hoarding situation," said Zach Boerboom, Behavior Specialist at HSC. "She may have been a viable breeder at some point in time, but it was apparently a very long time since that was the case."

The Humane Society of Charlotte said 16 of the dogs are now at the shelter recovering.

"These dogs have a long road of recovery ahead as they’ve been severely neglected and need to learn how to be pets," said Libby Jones, Vice President of Operations for the Humane Society of Charlotte.

A 10 day-old puppy was among those saved.

"It’s an absolute miracle to have found this puppy alive,” said Jones. "He is our little 'Christmas Miracle.'"

Shelter officials said the dogs would receive "a full medical and behavioral evaluation to determine the extent of rehabilitation they will need."