Ranking the smartest dog breeds, according to a psychologist

A psychologist says he has found the smartest dog breeds based on the time it takes to learn a new command and their level of obedience. 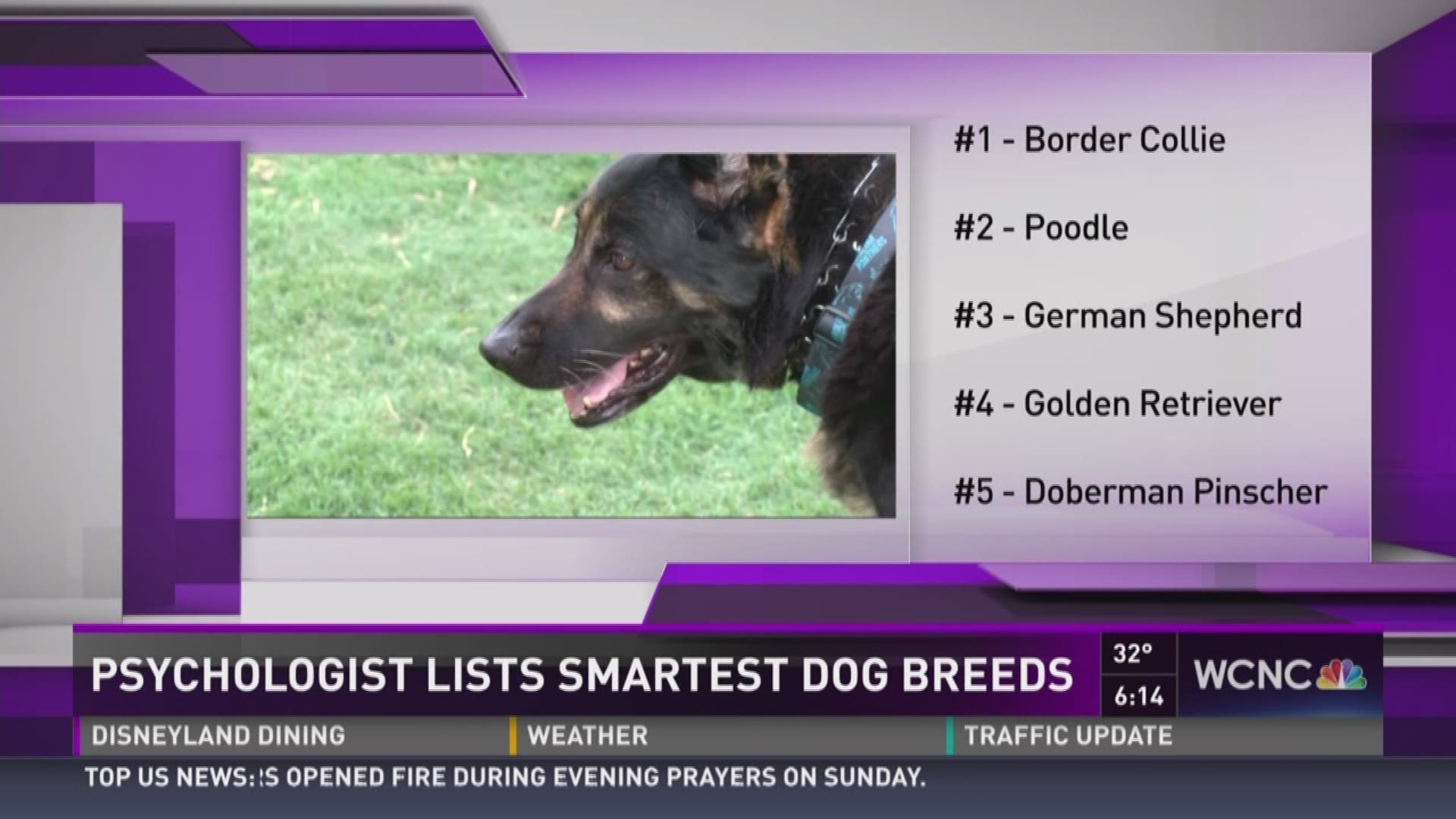 A psychologist says he has found the smartest dog breeds based on the time it takes to learn a new command and their level of obedience.

In his book “The Intelligence of Dogs,” Stanley Coren has showcased the results of a lengthy survey that includes 199 dog-obedience judges. Coren noted in his results that there are exceptions for every breed and that a specific dog’s “intelligence” can come down to the training methods used.

So without further ado, here’s the top 10:

These breeds are considered the brightest working dogs, who tend to learn a new command in less than five seconds and obey at least 95% of the time.

On the opposite end of the spectrum are the least effective working dogs, who only obey about one-third of the time. They’re also slower at learning new tricks, with the average pooch picking up a trick after more than 100 repetitions. They include Basset hounds, bulldogs, and the lowest-rated breed, Afghan hounds.