Shortages and booming demand are making these products more expensive

From the grocery store to the gas pump, it feels like almost everything costs more these days. 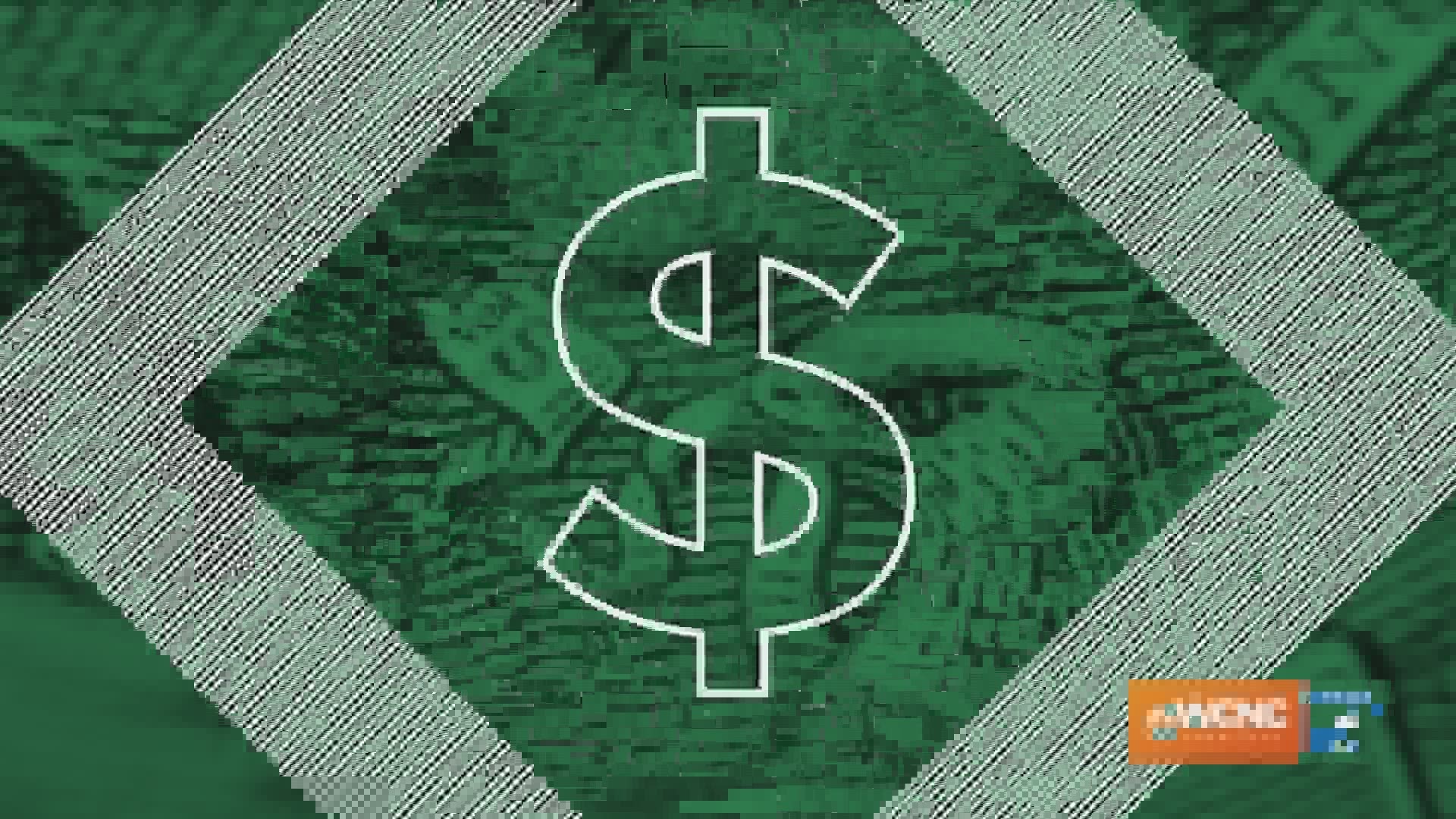 CHARLOTTE, N.C. — Shortages and booming demand are causing just about everything to increase in price.

And in most cases, that means you, the consumer, are paying for it. Here are five things you're buying that are getting more expensive.

The price of used cars in Charlotte has jumped almost 18% this year. Some are even more expensive than new cars. According to the U.S. Labor Department, prices have increased 45% nationwide this year, and dealerships blame ongoing supply issues for the increase.

RELATED: With used car prices soaring, now is the time to sell — if you can

According to GasBuddy, prices here in Charlotte are 94 cents higher than this time last year. Nationwide, prices are up 45% and experts say as more people hit the road, prices at the pump will keep rising.

Last month, the Energy Information Administration predicted gasoline would average $2.92 a gallon for the April-September summer driving season, up from $2.07 a gallon for the same period last year. For the full year, the EIA estimates regular gasoline will average $2.77 a gallon and U.S. households will spend $570 more on fuel than they did a year ago.

The price of milk is up nearly 6% and fresh produce is also up more than 3%. In addition to that, consumer advocates say they've seen an increase in what's known as shrinkflation, where the size of products goes down but the price remains the same, or in some cases, increases.

The U.S. Department of Labor said prices have gone up nearly 9%.

Furniture retailers have their own supply issues. The industry had a worker shortage even before the pandemic.

Plus, the rising cost of lumber has also caused prices to increase for wood furniture.

Everything from airfare to hotel rooms are costing big bucks.

Airline fees and hotel prices jumped 17% this past year and air travel hit an all-time high over the July Fourth weekend. So far in July, TSA has been screening close to 2 million people per day.

"It's coming off of last year, after which actually prices for a lot of goods really fell and airline prices fell, hotel prices fell, now they're coming back with a lot of demand," said Steve Liesman, a senior economics reporter for CNBC.

Experts say they're hopeful the price increases will slow down this fall as everyone goes back to work and school.

In the meantime, do your research before you buy.

"You can shop around, that's one thing you can do. You can make choices to go with substitutes or things that aren't quite as much," Liesman said.