There have been two major jobs announcements within a week in the Queen City. 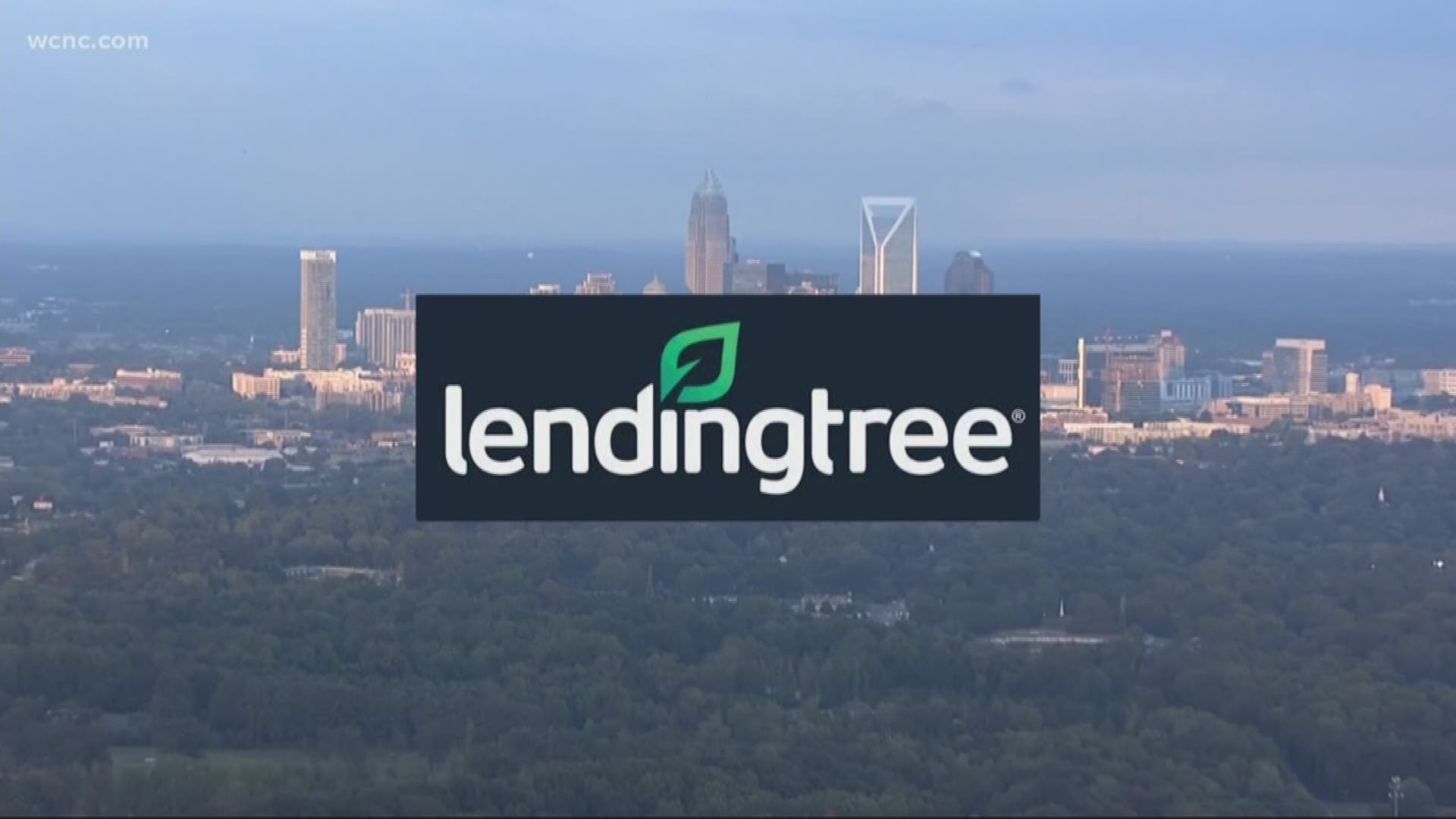 CHARLOTTE, N.C. — On Thursday, December 6, NBC Charlotte learned the financial technology company LendingTree is expanding its headquarters in Charlotte. The move is expected to bring more than 400 jobs.

The latest jobs announcement from LendingTree brings high paying jobs with an average salary of more than $100,000.

The week before the announcement, another major company, Honeywell, announced it would be moving to Charlotte. Honeywell's move to Charlotte is expected to bring 750 jobs.

After the LendingTree announcement, North Carolina Commerce Secretary Tony Copeland said the Queen City is continuing to be an economic leader in the state.

“Charlotte is a particular jewel in the crown,” Copeland said.

Copeland described a competitive race to secure LendingTree’s headquarters in Charlotte. The company decided to remain in the Queen City and expand its headquarters to a new location, creating 436 jobs.

“I think it’s our workforce talent, we’re getting people coming here for jobs and we’re providing opportunities for people who live here as well as those who move here,” said Charlotte Mayor Vi Lyles.

Significant financial incentives also played a role. The state is offering LendingTree more than $8 million from a job development investment grant. The city is doing its part with tax incentives.

The founder of LendingTree says he looked at 20 different locations in both the Charlotte area and South Carolina.

“My heart is always in Charlotte, at the same time with shareholders, you have to do what’s right and consider it,” said LendingTree founder and CEO, Doug Lebda.

Lebda says they’re expecting to decide on the new location in about a week.