How to stop robocalls and protect yourself from scams

Here's what you can do to stop robocalls from coming in and how to protect yourself if you receive a robocall. 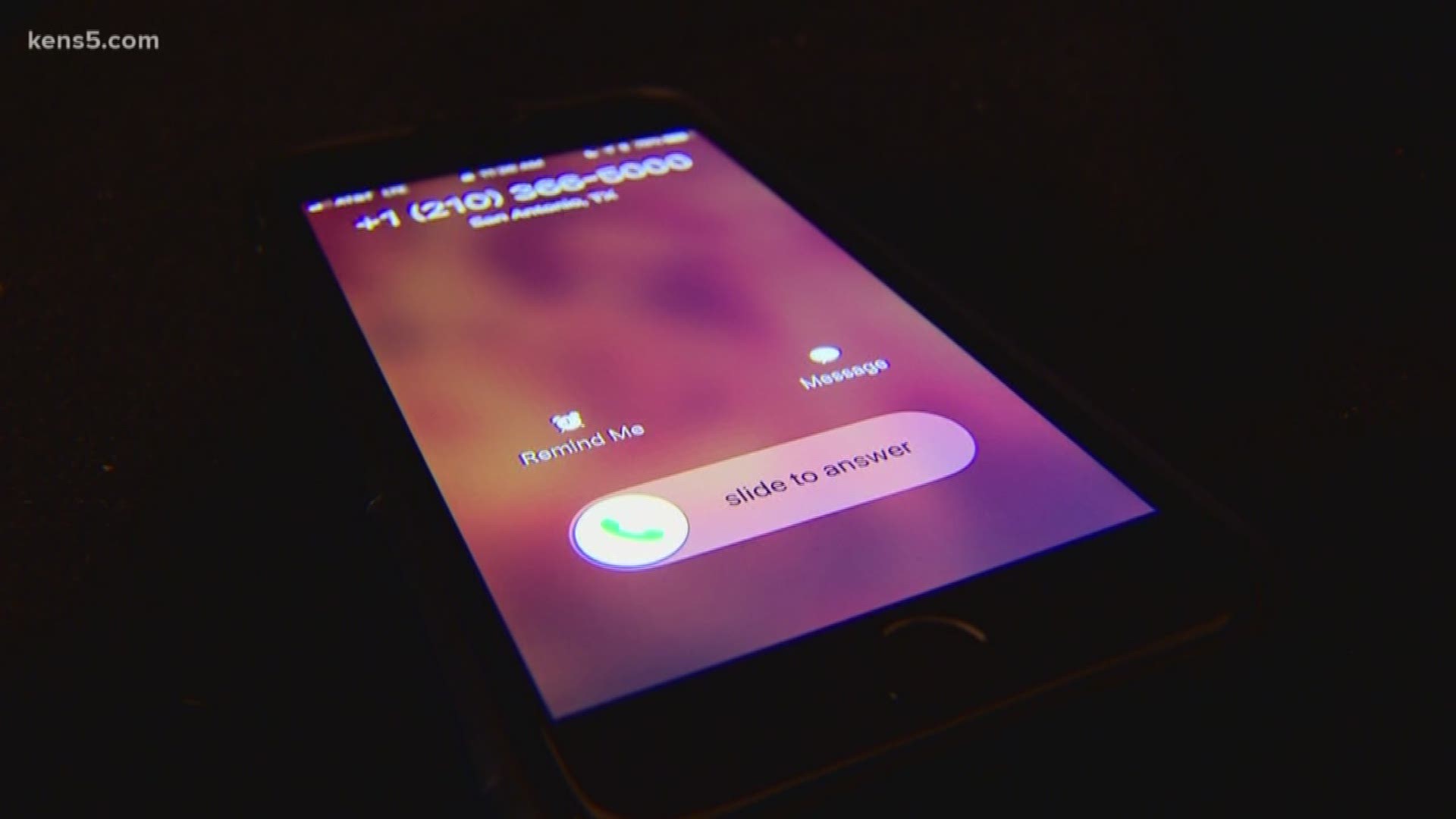 We’re in the middle of the rise of the robots. By that, we mean receiving phone calls at all hours of the day from automated telemarketers.

If you're sick of the plague of sales pitches and potential scams, here's how to block them out:

The Federal Trade Commission says that Americans are being bombarded with 2.6 billion robocalls a month. That’s more than seven calls per person.

"It happens non-stop every day on my landline and my cell phone. It's very frustrating," Brent Treat said.

It's more than frustrating.

"In the last two or three years, they have become increasingly dangerous to the financial welfare of individuals," said Lee Sutterfield, president and CEO of Securelogix.

Fraudsters posing as IRS agents have netted $54 million from unsuspecting victims in the past four years.

Ever receive a call from a number that looks familiar? That’s a tactic that scammers use to game the system.

"It's a number I don't recognize and I think, ‘Oh, maybe I need to answer it,’" Eileen O'Rourke said.

It's called “spoofing,” where robocallers use your area code and the first three numbers of your phone number to get you to answer. They can even impersonate your entire phone number.

"On a more sinister scale, using that same impersonation technology to call centers to your banks or life insurance company and basically steal your money," Sutterfield explained.

SecureLogix is a cybersecurity company that protects business phone systems from voice cyber-attacks, robocalls, and scams.

The FTC is trying to figure out how to block these calls but with cheap technology allowing scammers to place millions of calls from other countries, it’s hard to do.

But you can take steps to stop the calls:

1) Make sure you’re signed up with the do not call registry at DoNotCall.gov. That will block some calls.

2) Keep your number to yourself. Don't offer your number when you sign up or register for anything online unless it's required.

3) Download an app (free or subscription) that can stop those annoying calls.

An FTC contest found that the Nomorobo app is the best spam blocker. It costs $1.99 a month.

For android phones, the Should I Answer app is a good bet. The free app displays a phone number rating when an unknown number shows up and allows you to block numbers.

For iPhone users, the Hiya app is free and designed to identify and block a variety of robocalls.

"I would recommend folks do a quick search Robocalls applications, best of, because it changes every six months," Sutterfield said.

If you do answer the phone and discover it's a robocall, hang up immediately.

The one thing you should never do is engage in any way by pushing buttons or answering questions. That lets them know they’ve reached a live phone number and your number is added to a hot list.

"You'll start getting a flood of those calls,” Sutterfield said.