A 2020 University of Chicago study found ‘the COVID 19 crisis led to a wave of earlier than planned retirements.' 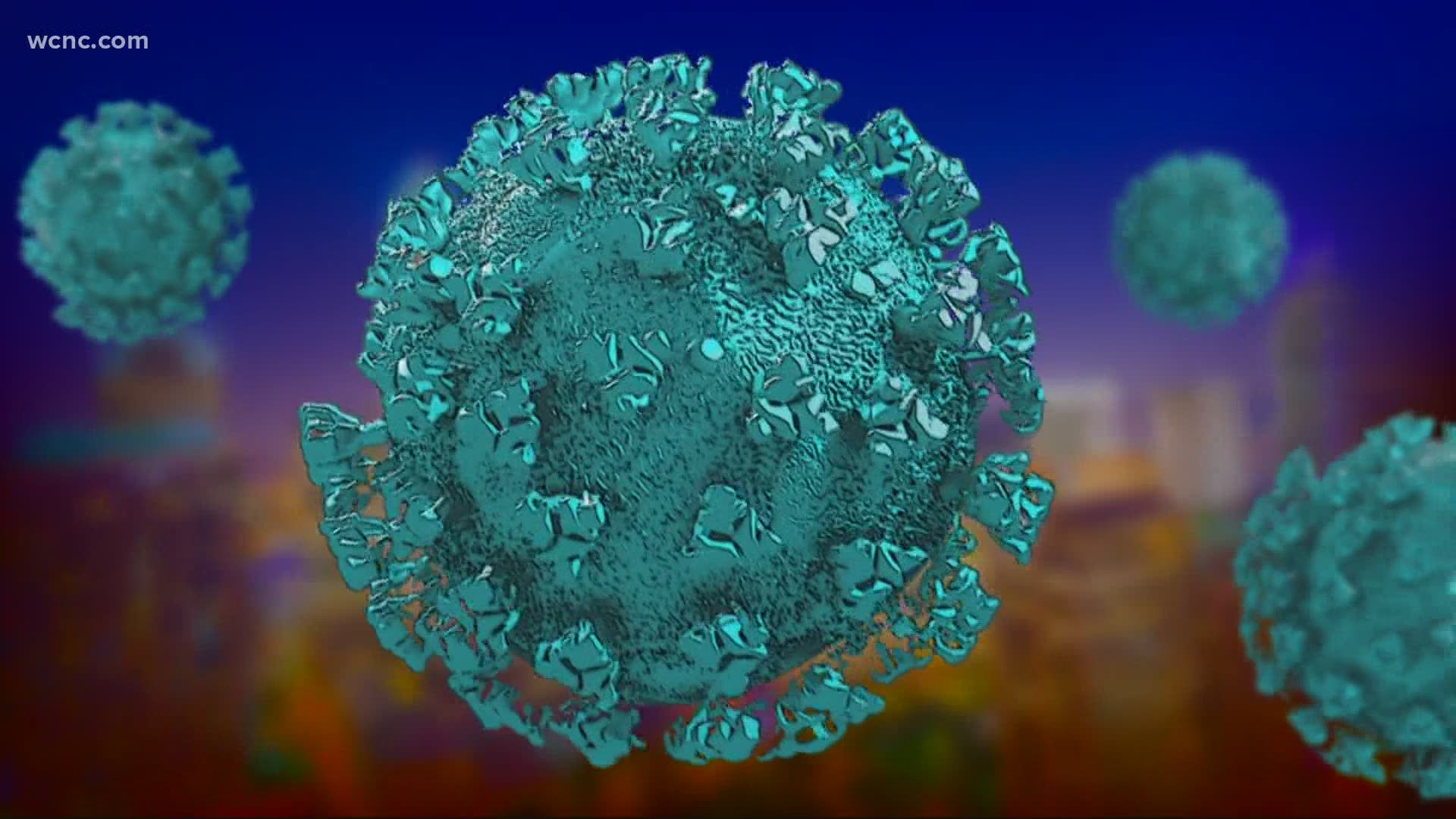 CHARLOTTE, N.C. — As the COVID-19 pandemic spread across America, the economy was rocked, which led to significant job loss, forcing some people into retirement way ahead of when they were planning to do it.

A University of Chicago study found the COVID 19 crisis is leading to a wave of early retirements. Among those out of the workforce, there was a jump from 53% to 60% who claimed to be retired, the study said.

When the pandemic hit, it was lights out for big events. All of a sudden, Eric Fluster, who worked as a tour director, found himself in the dark about his own future.

One of the international tours Fluster was working on got canceled.

Fluster said he went from working 16 hours a day to not having a job. After he lost work, Fluster moved from Harrisburg to New London, North Carolina.

“I was just waiting until the time came that I felt was right for myself to retire," Fluster said. "Well, because of the pandemic, I was told one day, ‘Sorry, you’re done working.' ... I call it forced early retirement."

Like many others, Fluster applied for unemployment benefits in March, and for most of the year, he received payments.

RELATED: How to reduce risk and protect your retirement during a downturn

But then, something changed.

He even applied to work as an agent for North Carolina’s unemployment system to try to help others. He wanted to feel productive.

“I need the mental stimulation of work,” Fluster said. “When unemployment was claiming how overwhelmed they were, and I was tired of sitting at home, I went, and I applied for the jobs they were offering."

Fluster didn’t hear back about that job, and it wasn’t long before he ran into his own issues with the unemployment system in October.

“They needed to prove I’m not working because of the pandemic,” Fluster said.

So Fluster called the unemployment office every week but couldn't get it straightened out, even when he provided the proper documentation.

That's when Fluster reached out to the WCNC Charlotte Defenders to help get his money.

RELATED: Preparing for a successful retirement

After WCNC Charlotte contacted the North Carolina Department of Commerce on his behalf, Fluster said he received more than $2,000 in back pay and his weekly payments.

“I’m all caught up,” Fluster said. “Whatever you folks at WCNC did is you did break up the logjam.”

While Fluster is excited by receiving his long-awaited payment, the uncertainty over his future remains.

“I still have no work,” Fluster said. “I want to be a useful part of society.”

Fluster said he has a couple of potential events lined up in Japan and Canada, but he is worried those could be eventually canceled depending on what happens with the pandemic.