Navigating gray divorce: How much a golden years split could cost you

A typical divorce may cost you around $5,000, but if you've got some sticky issues to work through, you could be looking at a six-figure bill to get out. 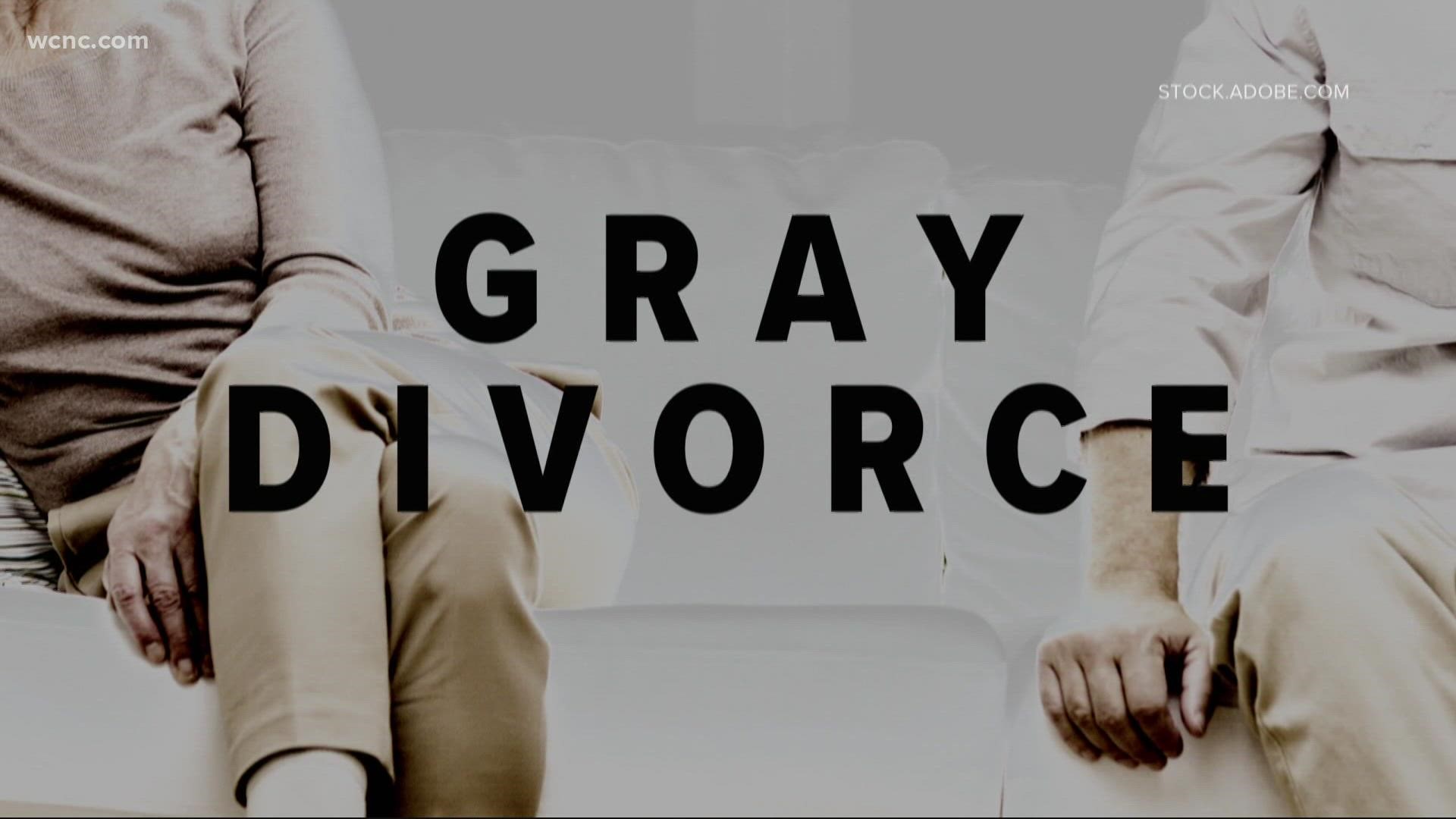 CHARLOTTE, N.C. — Are you happily married? It's not a loaded question. Did you know the number of divorces among a certain demographic is on the rise?

Legal experts say it's partly due to the COVID-19 pandemic. But before you jump into a separation, think about the costs involved. In some cases, a "War of the Roses" divorce can be six figures or more.

Most people say I do with the best of intentions, a lifelong commitment of mutual love. But sometimes, for a variety of reasons, it doesn't work out. It's called a "gray divorce," referring to people in the over-50 age group who are splitting up after years, sometimes decades, of marriage.

Why is that? And how much will divorce cost you at an age when saving for your retirement is top of mind.

"If couples didn't have great communication skills to begin with, that got exacerbated by the pandemic and by having to live together day in and day out with no escape," said Seth Glazer, a family law attorney in Charlotte. "And that got people thinking that this may not be the person I want to spend the rest of my life with."

RELATED: What it's like for families co-parenting during a pandemic

While the divorce rate in the United States has declined over the last 20 years, the divorce rate in the 50+ crowd is rising, hence the term gray divorce. So, if things can't be worked out and the marriage can' be saved and you're headed from the church to the courthouse, what's it going to cost? If you're looking at a garden variety divorce with no special entanglements, you're looking at less than $5,000, typically.

But what about a nasty breakup with plenty of entanglements that need to be litigated in court? That's going to be more. Sometimes, a lot more.

North Carolina is one of the easier states for going your own ways thanks to its no-fault divorce. The only requirement is you must be separated for a year and a day to make the process happen.

There are plenty of other things to consider, too, like asset distribution, child custody and child support. These issues can be messy and expensive in the short term but healthy in the long run. If money is an issue, maybe getting on the same page will save money, if not your marriage. 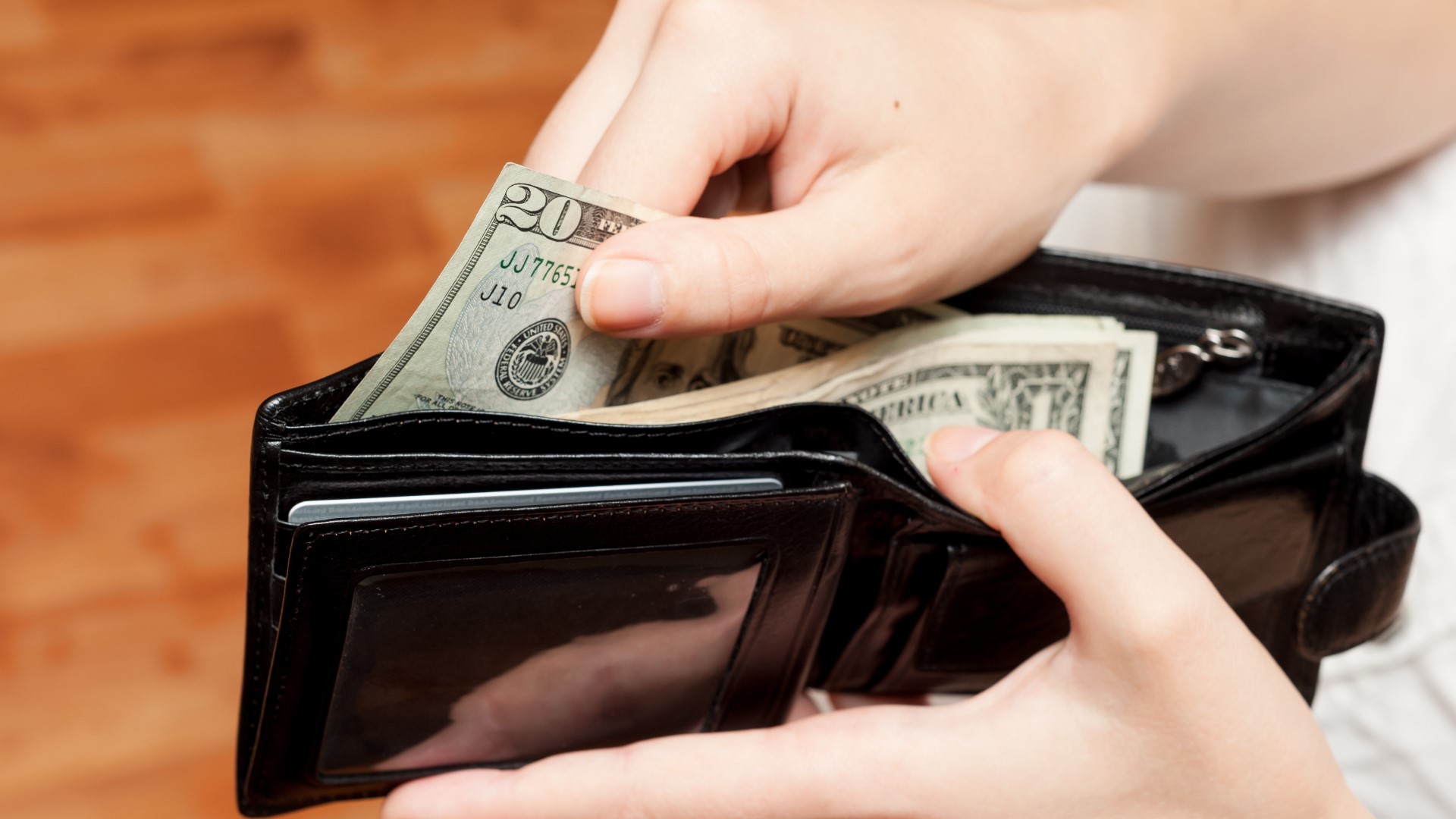