There have been proposals in both states to change the law to conform to the federal break. 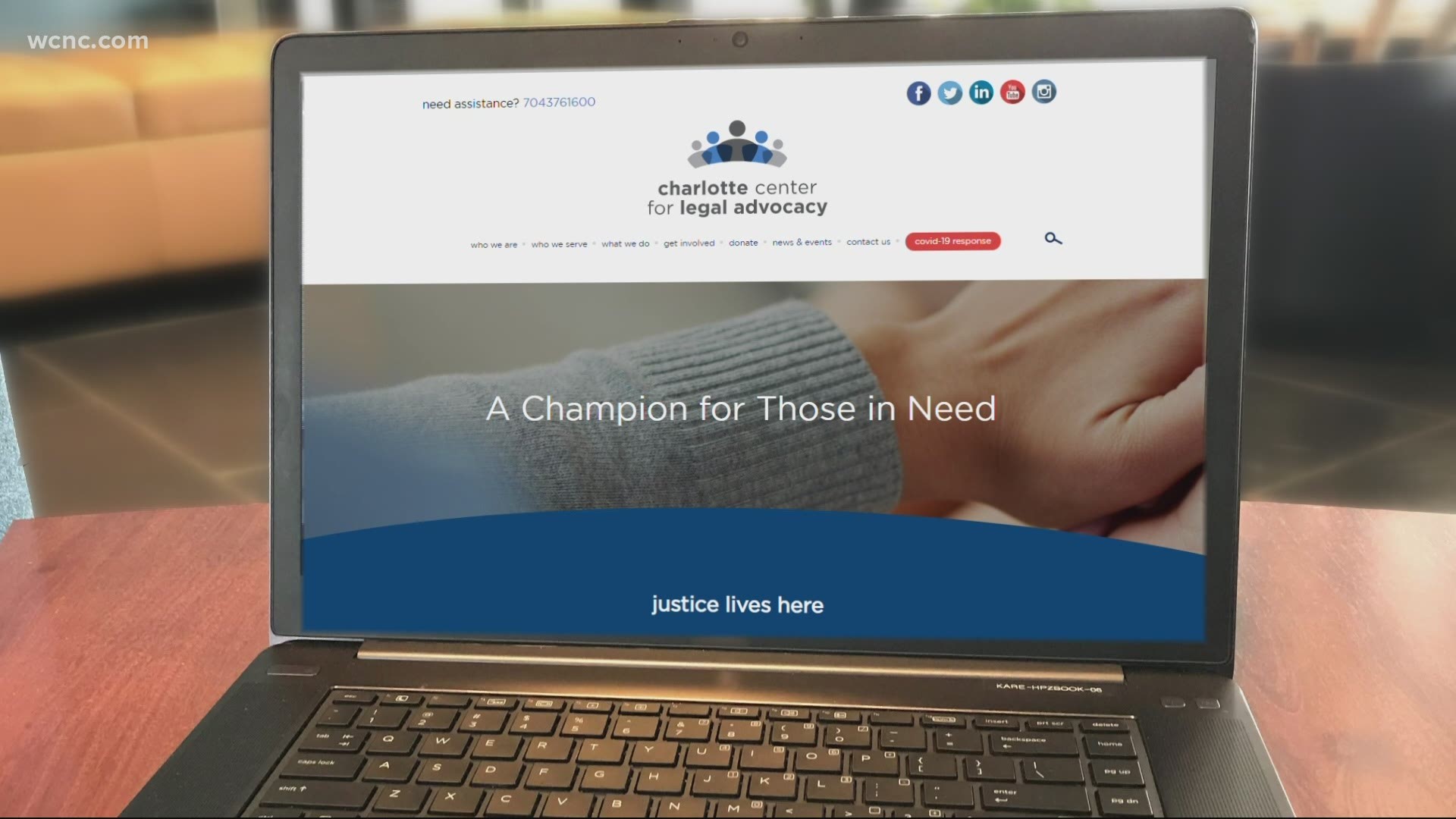 CHARLOTTE, N.C. — The American Rescue Plan passed last month included a tax relief provision that waives taxes on up to $10,200 of unemployment benefits, meaning more money in many American’s pockets.

For people filing their taxes, this break could mean significant savings. For those who already filed, it could mean a reimbursement. But in the Carolinas, state law is making things tricky.

When it comes to taxes, unemployment benefits are usually treated as income.

But the American Rescue Plan passed March 11 exempted the first $10,200 of federal jobless benefits claimed in 2020 from people’s taxable income, for those making less than $150,000.

That means a lot less sticker shock for those who didn’t opt to have taxes taken out of their unemployment upfront. Now they won’t have to pay up on that first $10,200.

“A lot of taxpayers don't know how to go about requesting that taxes be withheld, or they see the amount that they're going to receive each week and they're like, wait a minute, I can't afford to have taxes withheld," said Soree Finley, tax expert and senior attorney with the charlotte center for legal advocacy.

Finley explained that break also means taxpayers’ adjusted gross income (AGI) will come down, in some cases enough for them to qualify for more benefits like the stimulus or earned income credit.

“It can be a relief for taxpayers in several ways," she said.

The Carolinas are two of 13 states not to conform to the federal break, meaning your AGI won’t go down, and you’ll still owe state taxes on those unemployment benefits.

“I believe some of that may have to do with the decrease in taxable tax rate for North Carolina," Finley explained. "Several years ago, they passed the law a decrease in the tax rate every other year, I know there are some arguments like well, you know, our tax rate is lower than what it was two years ago or last year. And so we do need this extra income. So we're going to tax this.”

There have been proposals in both states to change the law to conform to the federal break, which is why Finley says you may want to hold off on filing if you haven’t already.

“I would possibly wait, you know, so that way I won't have to amend and then basically request a refund of my money," she said. "But it's really a personal decision.”

For now, if you already filed your taxes, you don’t need to do anything. The IRS is making those federal changes and sending reimbursements automatically.

But if Carolina law changes, it could mean you have to amend your return to claim the benefits. 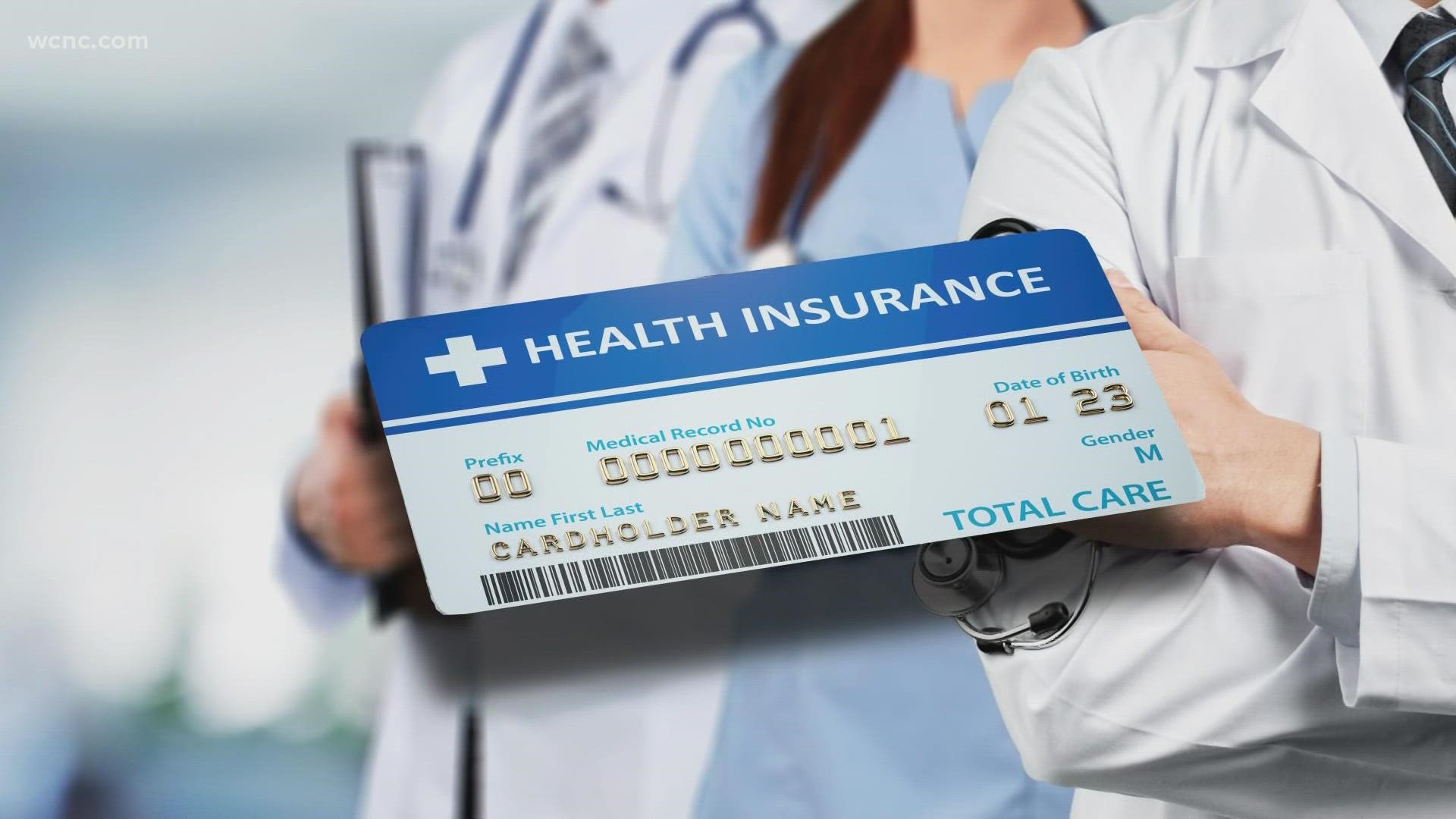