'That was a problem': Charlotte man dropped by insurance company after roofer filed claim

If a roofer says you have storm damage to your roof and offers to file the claim for you, don't hand over your policy information. 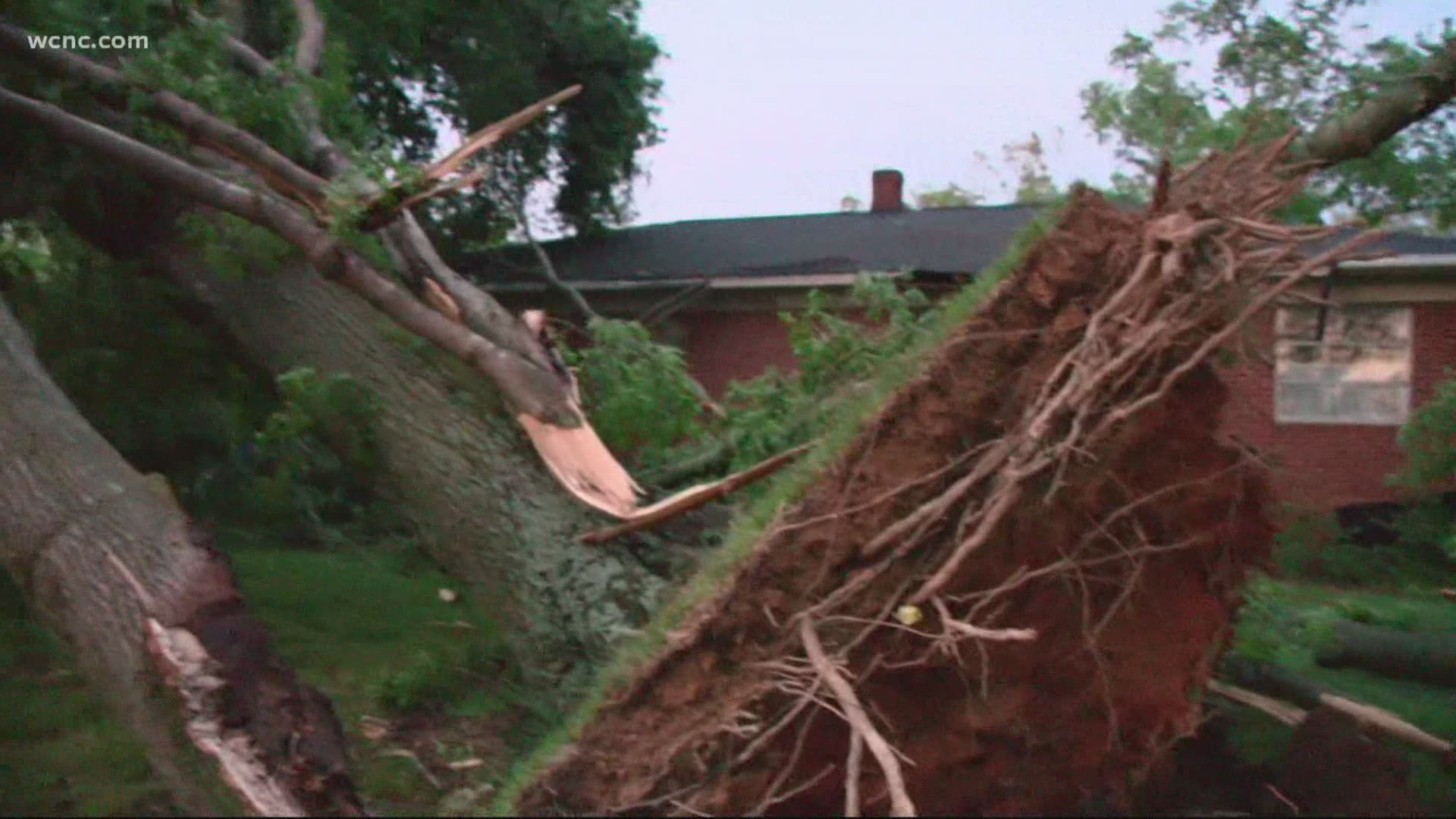 CHARLOTTE, N.C. — It's mid-May and spring is in full swing across the Carolinas, which means we're entering storm season.

That's where things get dicey. After all, we get a lot of storms in the Carolinas and homeowners get a lot of people showing up at their doors right after looking for work.

It happened to John Petoskey.

"They said, 'well, your tabs are loose and during the next wind storm, they could blow off and you could get water damage underneath,'" Petoskey told WCNC’s Bill McGinty.

But then listen to what happened next.

“They said, 'oh, by the way, your insurance company covers this.' I said, oh really, I better check on this," Petosky said. "Then the next thing I know, they are calling the claims office. Not my agent, but the claims office and now I have a claim filed before I even knew what was happening."

And that's not a good thing. Here's why: it could cause you to be dropped by your homeowners insurance, according to Steve Shattner with the Compass Agency. Shattner says it's not the fact that a claim was paid out but that you had one to begin with.

So, if a roofer or contractor offers to do the legwork for you and ask for your policy number, stop right away.

"Treat it like your Social Security number or your driver's license," Shattner said. "Don't hand that information over, it's private and it's your policy."

This exact scenario happened to Petoskey, and it was a major headache.

“Next thing I know, my renewal comes up and they dropped me, so you know, that was a problem,” Petoskey said.

RELATED: How to hire reputable roofer

Luckily, Petoskey was a valued customer and with his particular insurance company for a long time. He fought to have his policy reinstated and it was, but sometimes you won't win that fight, so it's important to not let anyone file a claim until you run it by your insurance agent. 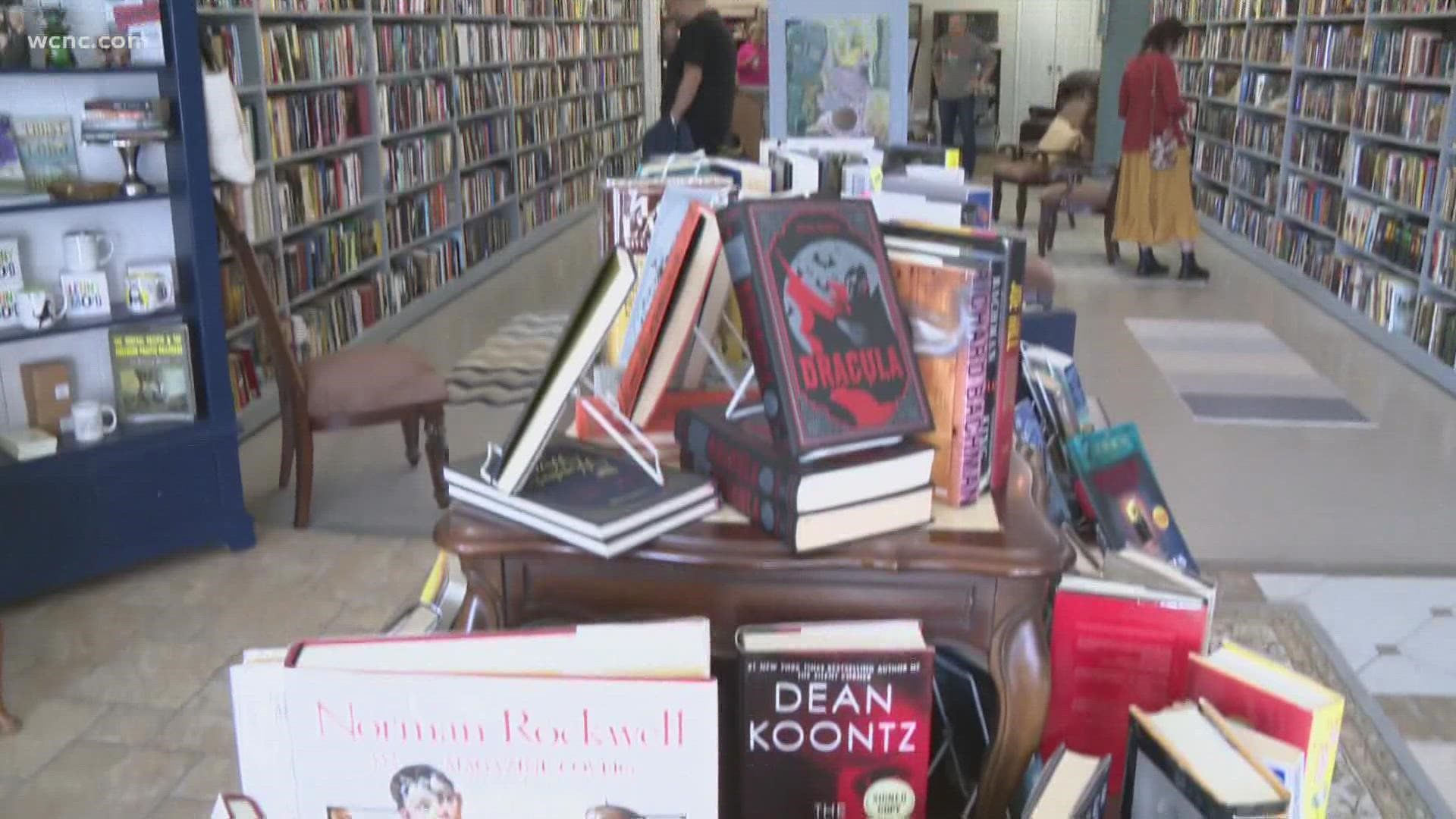