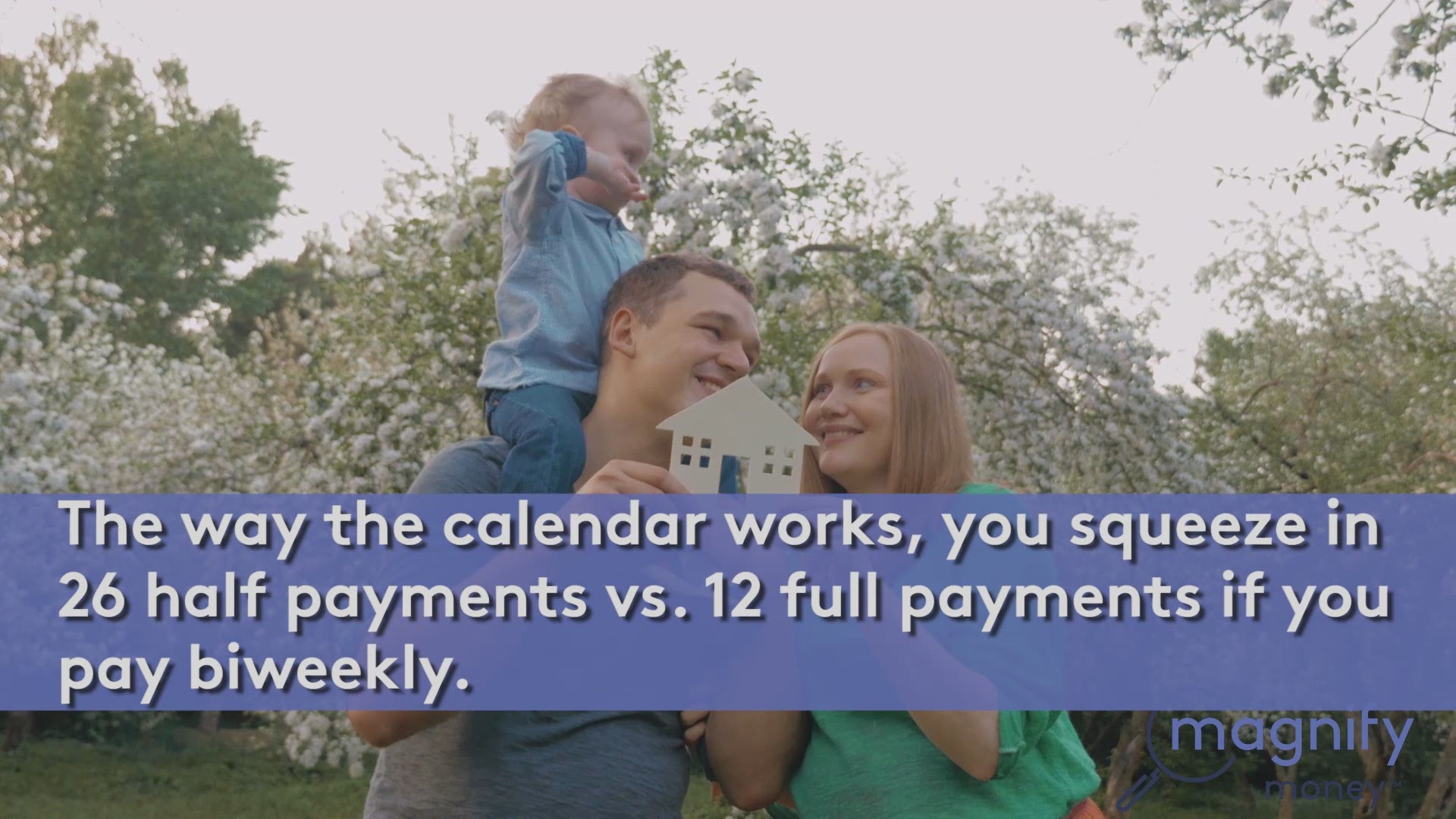 A decade after the 2007/8 housing crisis, it’s still easy to see why consumers might be wary about taking the leap into homeownership.

And finding the right place to live is no small investment. The average American income earner devoted 33% of their overall expenditures to housing costs from July 2016 to June 2017, more than any other expense category, according to data released in 2018 from the U.S. Bureau of Labor Statistics.

With housing costs demanding such a large portion of income, it can be hard to determine if it’s better to buy a home, or just remain a renter.

“If you’re a person out there who has the desire to be a homeowner to begin with, and you feel financially prepared to do so, then I think homeownership at any point in time is something to seriously consider,” said Paul Bishop, vice president of research for the National Association of Realtors.

With borrowing rates still low and home prices predicted to increase in the coming years, 2018 could be the perfect time for those who are financially ready.

Here are three reasons why you should buy a home this year.

The years after the 2007-2008 financial crisis saw home values plummet. Since then, prices have grown each year, with the latest S&P CoreLogic Case-Shiller Index showing that the average home cost grew by 6.4% between April 2017 and April 2018.

This trend doesn’t seem to be slowing down either: A Reuters poll of 45 analysts released in June 2018 forecast that the index’s 20-city composite — which estimates home values for 20 of the country’s largest metropolitan areas — is set to increase by another 5.7% before the end of 2018. Bishop predicts that this growth will continue in the coming years, although year-over-year increases might slow down to 3%-5%.

As a result, those in a position to buy may want to act before prices get even higher. Additionally, purchasing a home now could be a wise investment, as the property may appreciate in value, especially if you plan on staying for a while.

“Homeownership is long-term prospect,” Bishop said. “So as long as prices continue to increase at even a modest pace over the next four, five, eight, 10 years, then that equity does build up — in some cases to quite a substantial part of someone’s net worth.”

Mortgage rates are low — for now

Buyers can still take advantage of favorable mortgage rates, a luxury that may soon be disappearing.

Although rates have been rising steadily in recent months, they’re still relatively low. The current 30-year fixed rate is well below 5%. By comparison, the average rate was nearly 19% in 1981, and it topped over 8% as recently as the year 2000.

“The housing market has been on pretty solid footing now for a number of years, and a lot of that is due to pretty affordable mortgage rates,” said Stijn Van Nieuwerburgh, a real estate professor at Columbia Business School.

And, according to the June Reuters poll, analysts predict that by the end of 2019 the average 30-year mortgage rate will climb back up to 5%, which would be the first time that’s happened in 10 years. This means that buyers in 2018 could lock themselves into a lower mortgage rate that might not be available in the near future.

It’s also not getting any easier to find a house. Existing homes for sale, as of the end of May 2018, totaled 1.85 million single-family homes, condos, townhomes and co-ops, which is 6.1% lower than a year ago and a year-over-year drop for the 36th consecutive month, according to the National Association of Realtors.

While Van Nieuwerburgh noted that construction has been rising in recent years — nearly 1.3 million houses were completed in May 2018, a 10.4% increase from the previous year — it’s not enough. He estimated that new developments only account for about 2% of the market, with the rest coming from resales of already-built homes.

“There’s only so much you can do with construction,” Van Nieuwerburgh said. “For the time being, we’re not building enough to alleviate those shortages.”

Reasons not to buy

Still, there are also circumstances in which it might be better to wait on purchasing a home. Here are three reasons why it might be worth holding off:

The post Why You Should Buy a House in 2018 appeared first on MagnifyMoney.

MagnifyMoney is a price comparison and financial education website, founded by former bankers who use their knowledge of how the system works to help you save money.