Many in the low-income neighborhood say they can not afford to live anywhere close in Charlotte. 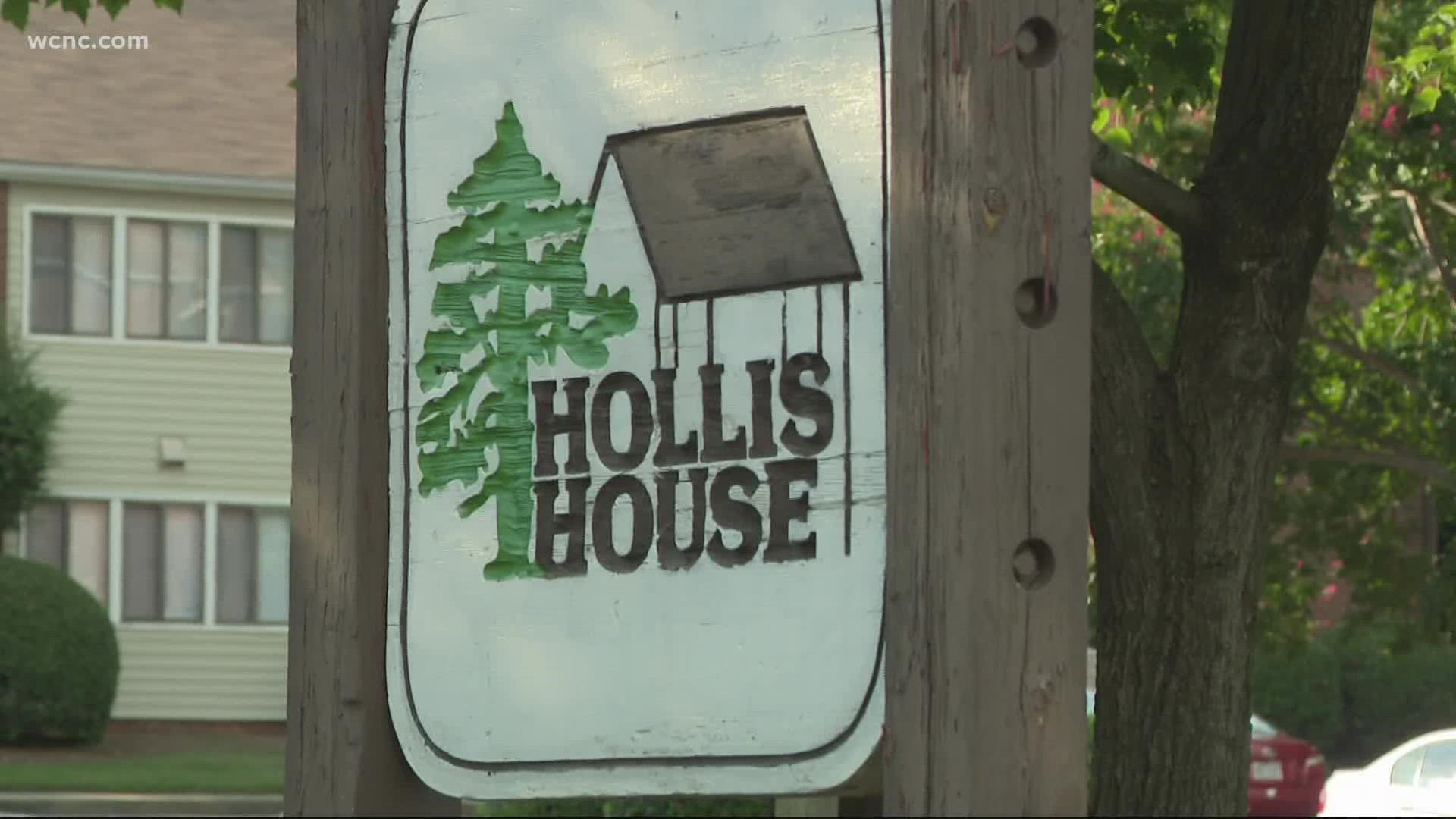 CHARLOTTE, N.C. — Housing hardships are hitting those who live in Colonial Village, a neighborhood tucked away in the South End area. Neighbors say Charlotte's booming development will soon force many of them out searching for a new place to call home.

Back in April, residents who live in the duplex homes and the nearby apartments at Hollis House say they received a letter that they must move out by Sept. 30 due to redevelopment coming to the area.

Many who have lived in the neighborhood for at least 10 years or more say they've witnessed plenty of change before.

But some say this latest development project is more personal now that it's forcing them out of the one place they've called home.

“We’ve lived here so long and all of a sudden our whole world is shaken up we have to figure out a new place to live," Capellan said.

While some neighbors were given a move-out deadline, others say they were given the option to stay month to month, but at any point, they could be given a 30-day notice to leave. The struggle to find new and affordable housing becoming more and more difficult.

“I’m still struggling financially due to the pandemic and I just can’t imagine how other families are also probably feeling the same way," Capellan said.

Capellan organized a GoFundMe page to raise money that can help her family and neighbors with moving costs. So far she's raised more than $3,000.

She adds there's also concern that the minority families in the neighborhood might face additional challenges like potential housing discrimination and language barriers.

But there are resources to help. Ramp CLT is offering up to three months of rent assistance for those who apply. This includes permanent and temporary hotel stays too.

WCNC Charlotte reached out to Northwood Ravin, the property owners to learn more about the development plans for the neighborhood and what help is being offered to the residents who live there. So far we are still waiting to hear back.