Right now, Charlotte is a seller's market. That's great for people selling a home, but for those trying to move to the Queen City, it's making things difficult. 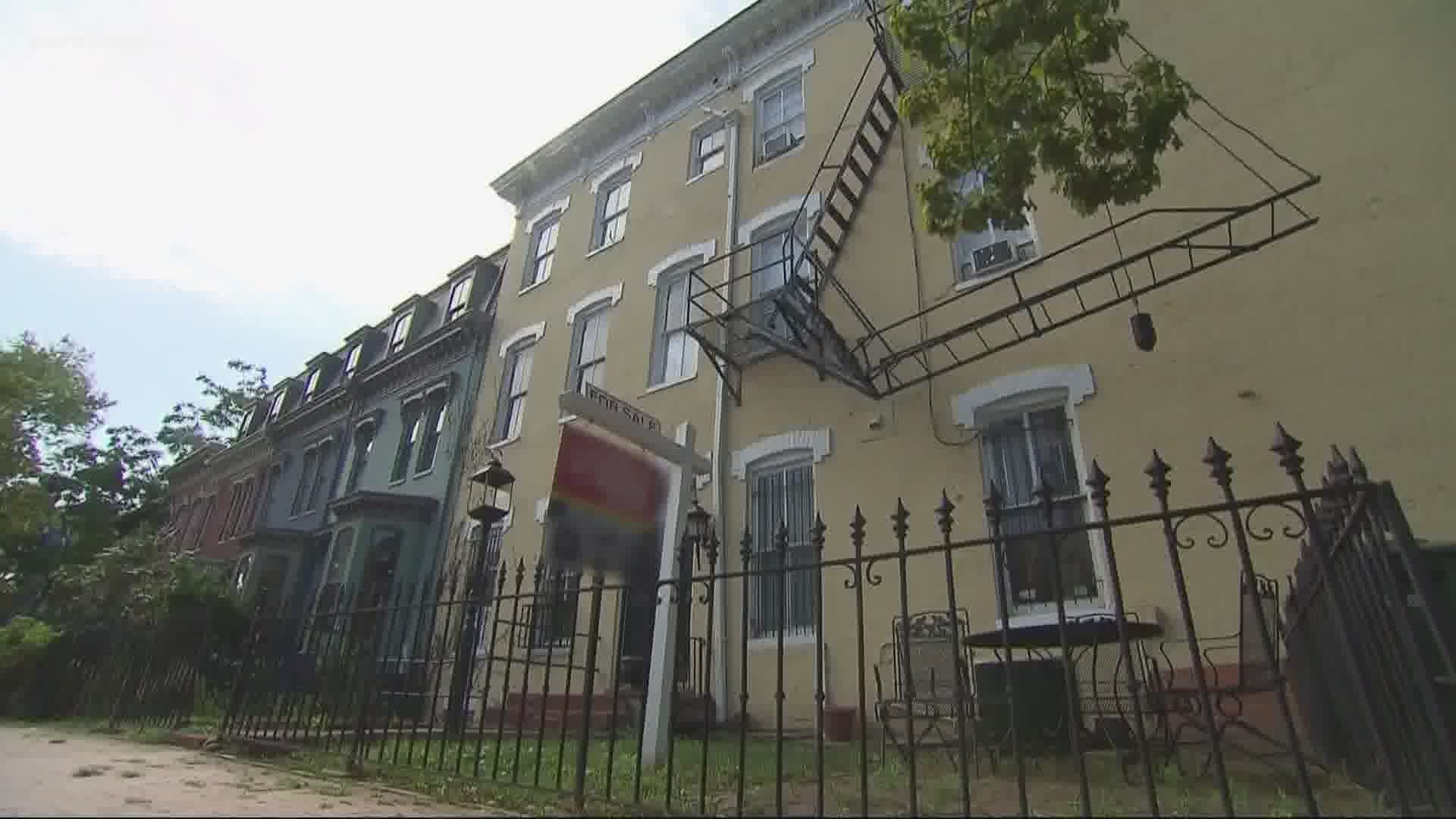 CHARLOTTE, N.C. — COVID-19 continues to take a toll on the economy in different ways, including the housing market. A shortage of homes for sale continues with potential homebuyers getting into bidding wars and some property prices rising.

Right now, Charlotte is a seller's market which is great for people selling a home, but for those trying to become a homeowner, it's making things extremely difficult -- especially for millennials.

"As a first-time homebuyer I thought this would be a more pleasant experience," potential homebuyer Kevin Vieira said.

Vieira, 26, has been house-hunting for seven months, even with a six-figure income, he feels priced out of a market that's become even hotter during the pandemic.

RELATED: US jobless claims drop to 385,000, another pandemic low

"The houses that I put offers in, there were several people placing offers the very same day that the house hit the market and for the most part it was always an all-cash offer, came in several thousand of dollars over the asking price," Vieira said.

"We have four seasons, we have an international airport, we have a belt loop around the city where you can get to lots of different places," CEO of Keller Williams Realty South Park Glenn Kirby said.

According to Canopy, a realtor association, the number of homes for sale ended the month of May 62% lower than last year. Kirby says it'll take a while for more properties to become available.

RELATED: US economy sees plenty of growth, but not enough workers or supplies

"This took years to get to this low inventory market we're at, it's going to take years to fix it. I don't see a quick recovery, it's something we're going to have to deal with for quite some while," Kirby said.

"Make sure it's the right property for you, I think a lot of people are jumping into whatever house they might get," Kirby said.

"I feel hopeful that at some point, hopefully in the near future I find that house that I really want to buy," Vieira said.

Real estate experts say another reason inventory is low is because a lot of sellers haven't put their houses on the market yet because they still haven't found a home for themselves to move into. There are also more people moving to Charlotte as many people are leaving places like New York and California.

RELATED: 'We have been pretty much soaring' | Cabarrus County business owners hoping tourism industry is the key to economic recovery