The county council voted Tuesday on an amendment overlay, which would stop new apartments, condos, and townhomes. 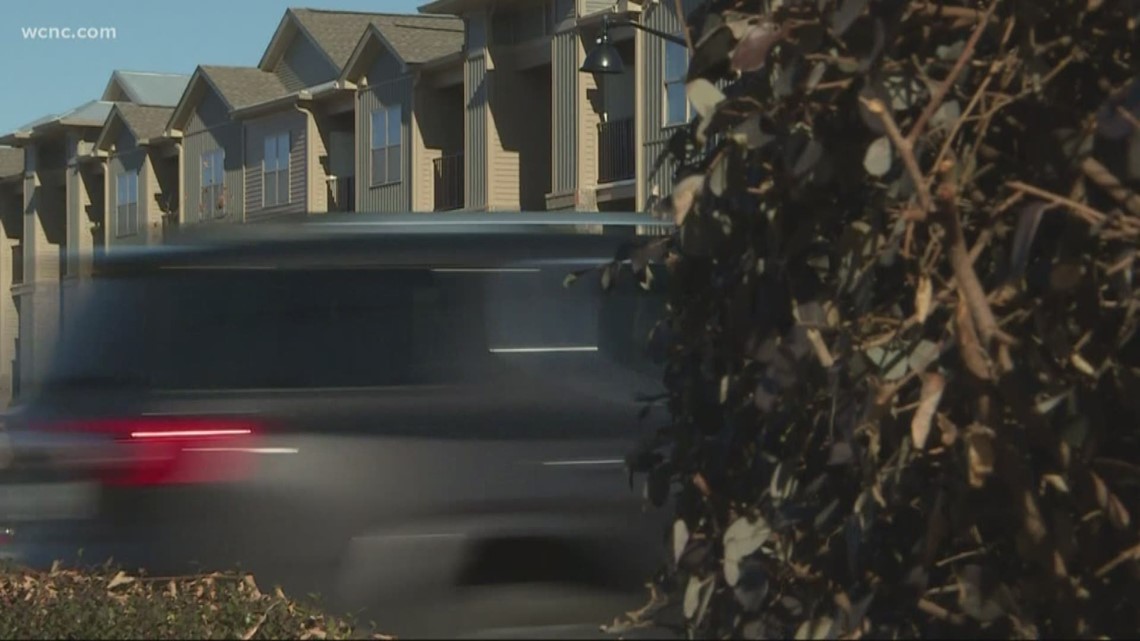 The county council voted Tuesday on an amendment overlay, which would stop new apartments, condos, and townhomes.

It'll also limit permits for new single-family home developments, which must now have a minimum of one-acre plots, and it won't approve rezonings.

The area impacted stretches from the Buster Boyd Bridge to Kingsberry Road and from the Gaston County line to Allison Creek Road off Highway 274.

The decision came as area residents grapple with a boom in new housing developments.

"Our schools are full. Our roads are full," she said. "We can't handle much more in Lake Wylie."

From now through March 2021, Love said county leaders, staff and residents will put together a small area plan to better organize growth.

NBC Charlotte left messages for the Home Builders of York County and the Piedmont Regional Association of Realtors to get the trade groups' thoughts on the amendment overlay, but neither has responded yet.