Sheriff McFadden questions whether evictions should resume; challenges sheriff's to give $1,000 to help struggling families

Sheriff McFadden is challenging fellow sheriffs to put down $1,000 and he says he will do the same. 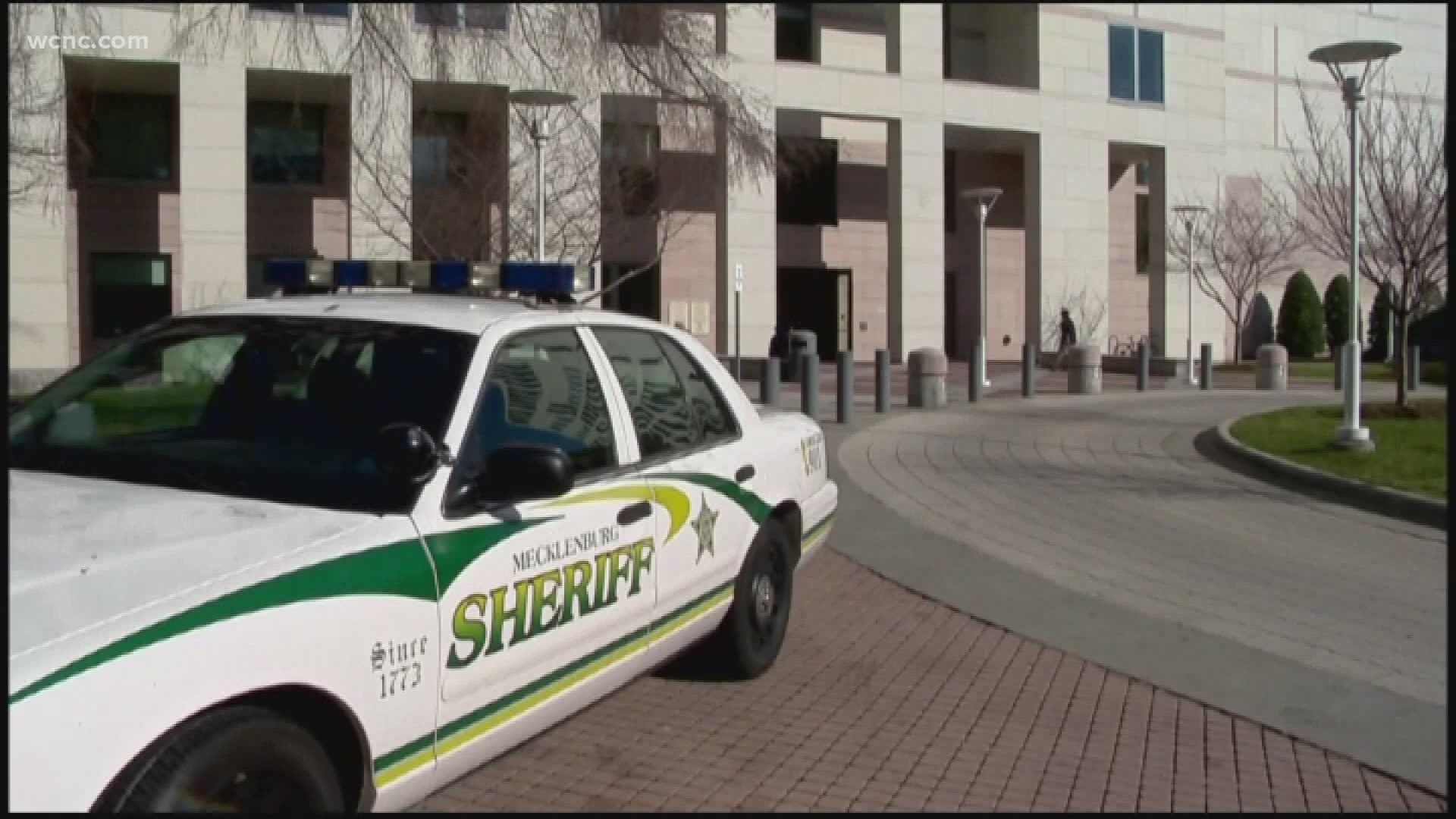 CHARLOTTE, N.C. — Mecklenburg County Sheriff Garry McFadden is questioning whether people should be evicted during the pandemic.

The governor’s hold on the process has expired and eviction notices have been pouring in.  Sheriff McFadden tells WCNC Charlotte he’s willing to put up his own money to help.

Sheriff McFadden is challenging fellow sheriffs to put down $1,000 and he says he will do the same.  It’s meant to help people stay in their homes instead of being thrown out.

As struggling families head through the courthouse doors this week, some will find their own doors locked in the days to come.  It’s not an enjoyable part of the job for Sheriff McFadden.

“We don't like to evict people, we have hearts, I have a heart,” said Sheriff McFadden.

It comes after eviction proceedings resumed on Monday with about 30 cases per hour, according to a court spokesperson.  WCNC Charlotte asked Sheriff McFadden if he thinks now is the appropriate time to resume evictions.

“I think we need to take another look at it,” said Sheriff McFadden.

Sheriff McFadden is now calling for a task force to review whether evictions should continue in the midst of a pandemic.

“People have not worked since March, so how can they pay their bills?,” said Sheriff McFadden.

Sheriff McFadden says his office is receiving 75 eviction orders per day, but he expects that number to grow, and he’s not sure if he has the resources to keep up.

“I cannot predict that, I'm hoping that I do,” said Sheriff McFadden. “The guys are working some ridiculous hours.”

Now, Sheriff McFadden is challenging anyone who can help to provide financial assistance for those struggling, including professional athletes, banking institutions, and North Carolina’s 100 sheriffs too.

With August rent due in about a week, the number of eviction cases are likely to grow even more.

Mecklenburg Co. Sheriff Garry McFadden is calling for a task force to review whether evictions should continue. Meanwhile, he’s challenging all 100 #NorthCarolina sheriffs to give $1K to help struggling families saying, “I’d be willing to give” ⁦@wcnc⁩ pic.twitter.com/8IHA5Ms7TN

RELATED: Fauci says he wouldn't fly or eat out amid the coronavirus pandemic