N'denezsia Lancaster is a black female in her 20's with a medium complexion, approximately 135 pounds, with her hair in a short ponytail. 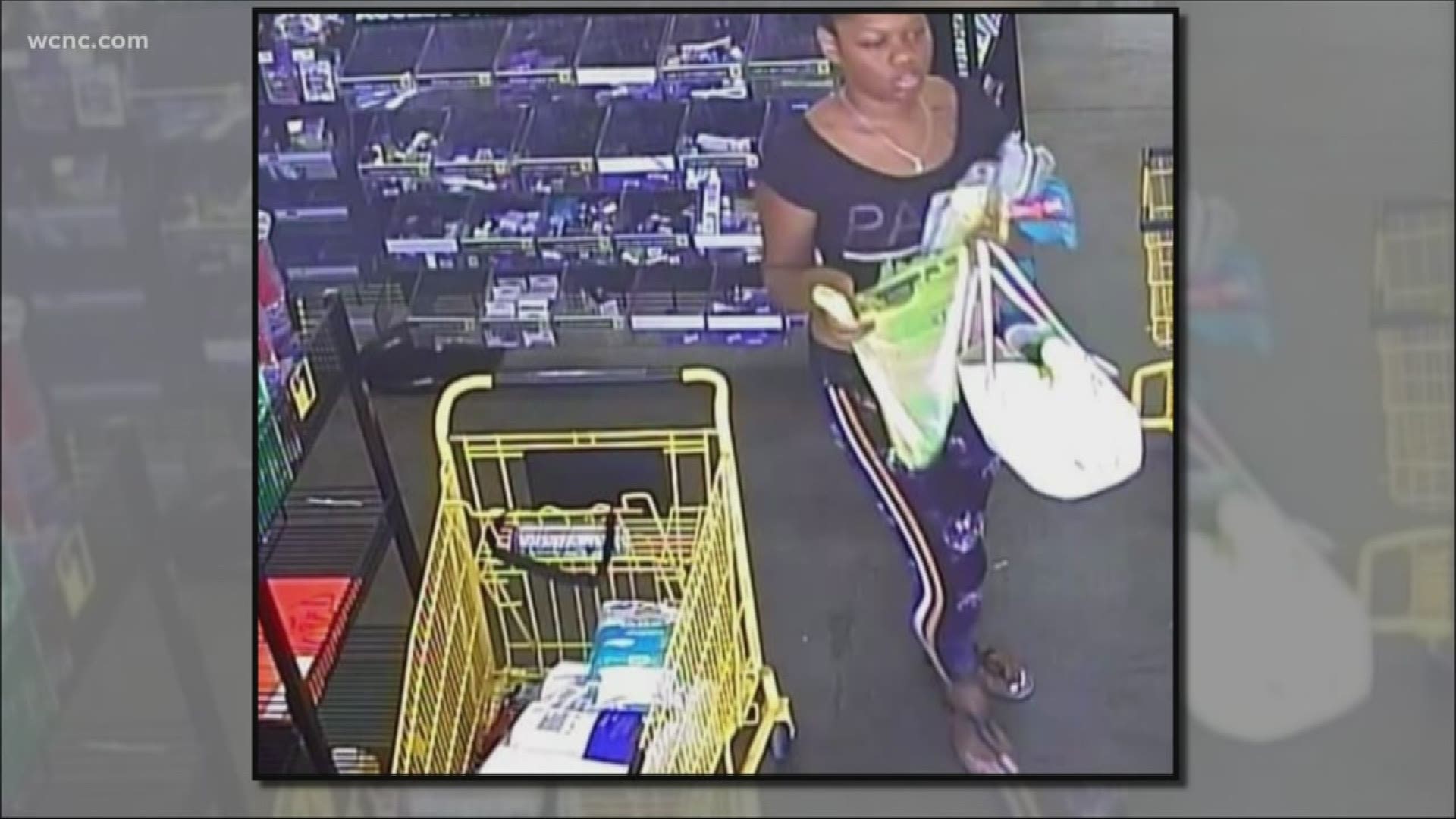 UPDATE: Greensboro police say the woman wanted in the kidnapping of a child that set off an Amber Alert is in custody. N’denezsia Lancaster is in the Guilford County Detention Center on charges of: First Degree Kidnapping and an unrelated Assault charge.

PREVIOUS: A suspect has been identified in the abduction of three-year-old, Ahlora Lindiment who was rescued Thursday night after being taken from a playground.

The Greensboro Police are currently looking for her and anyone with information about the whereabouts of N'denezsia Lancaster is asked to call Crime Stoppers at 336-373-1000 or 911.

Ahlora Lindiment was safely located on Thursday in Greensboro and has been since been reunited with her family. She was missing for 30 hours.