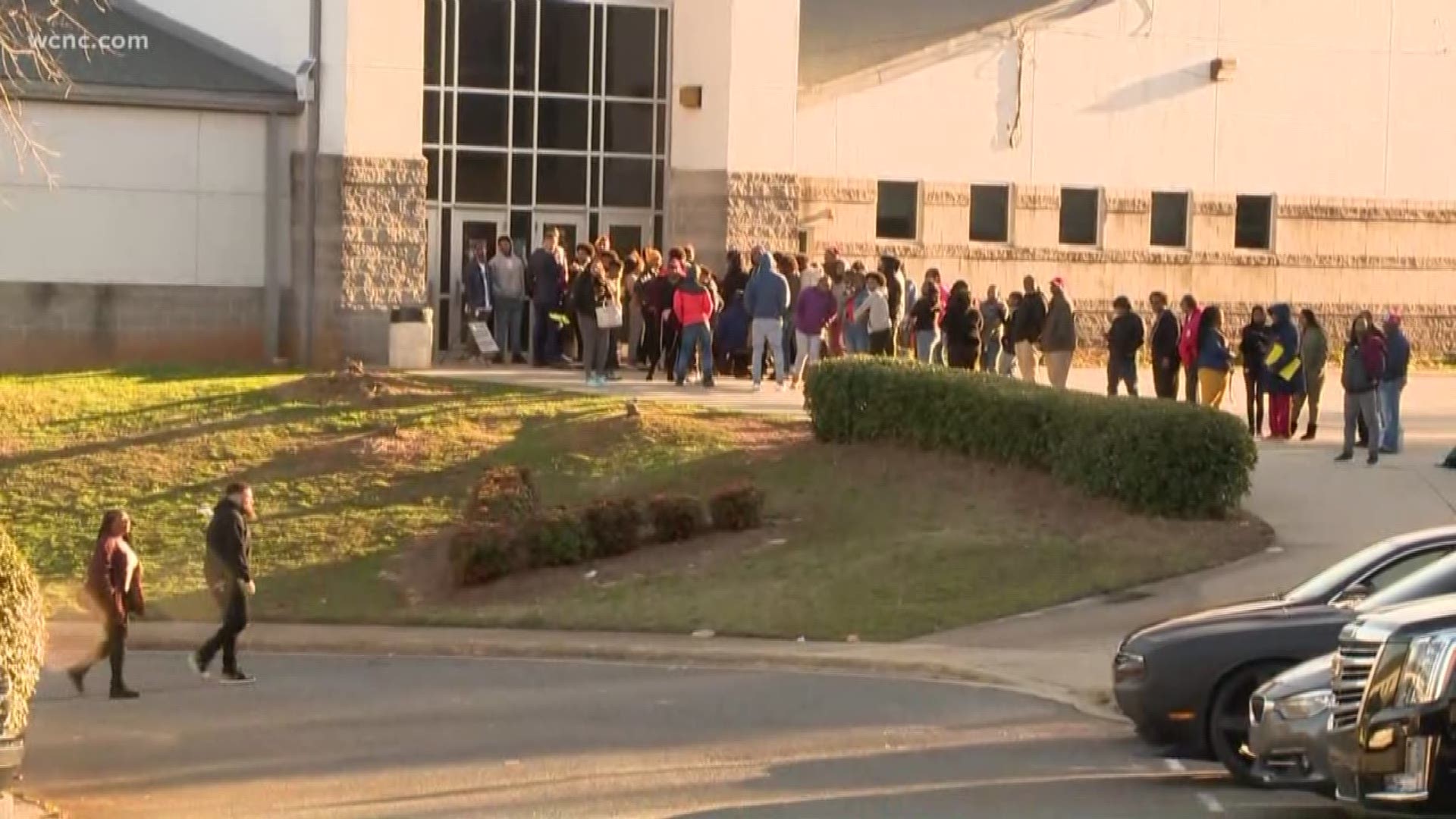 The game was held in a re-located venue because West Charlotte's gym was deemed too small to hold the playoff game.

"This was not a CMS decision. The district will share information from NCHSAA as it is available on this decision," CMS said following backlash from the community.

An Ardrey Kell High School basketball player was suspended before the game after allegedly using a racial slur in a social media post just days before a divisional playoff.

Because of the words used off the court the player has been suspended from school and will not compete in the game.  NBC Charlotte is not naming the player because he is a minor and he has not been charged with anything.

But he is accused of posting racist language on social media in a Snapchat.  The post, which usually disappears shortly after it is created, was screenshot and shared online.  The player used a racial slur and then said he was going "in the hood."

The player, a junior who is ranked in the top 20 in the state, has been suspended indefinitely from the team.  CMS is still investigating what happened and said more disciplinary action is possible.

Hundreds of people filled Vance's gym to watch the Lions and Knights battle for a spot in the state semi-finals.

Following the game, NBC Charlotte spoke with both teams who said they were grateful for the communities support.

"You hate to see it, especially from your family. It hurts," said Kam Flynn from Ardrey Kell HS

Charlotte-Mecklenburg Schools Superintendent Dr. Clayton Wilcox also attended the game and said there are lessons to be learned from this incident. 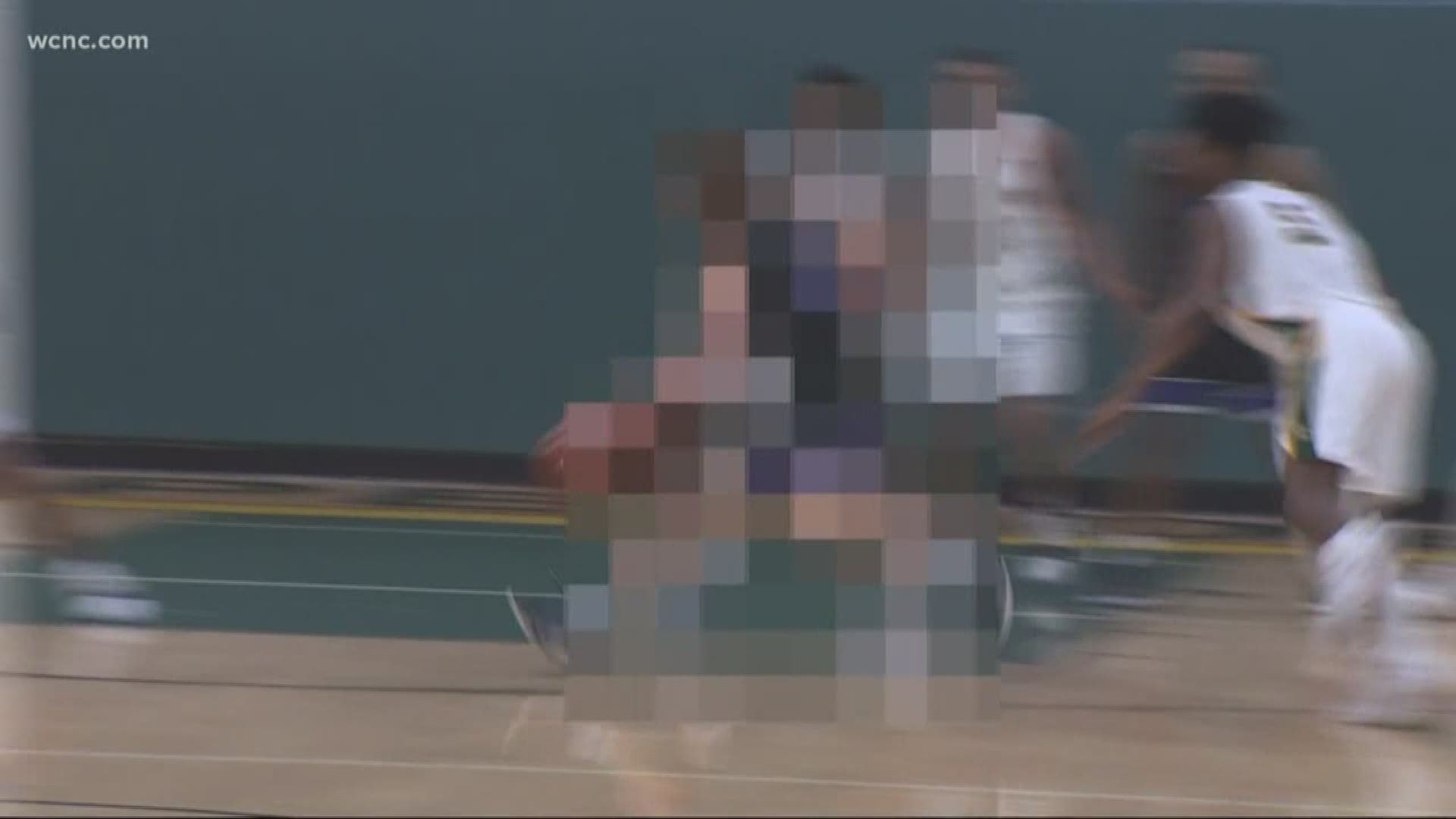 Champions rise to inspire greatness by doing their best, not by bringing others down. A CMS student-athlete used a racial slur on Monday, March 4 in a social media post related to the upcoming NCHSAA regional semifinal basketball game between West Charlotte HS and Ardrey Kell HS. Racist behavior and actions are repugnant to educational ideals, contrary to CMS and community values, and will not be tolerated within Charlotte-Mecklenburg Schools.  The student-athlete has been suspended indefinitely from athletic participation. CMS also continues to investigate this matter and further disciplinary actions may be taken according to the CMS Student Code of Conduct. The district asks students, families and the community to give the student-athletes of West Charlotte HS and Ardrey Kell HS the support and respect they have earned and deserve as they compete for the NCHSAA regional semifinal title tonight. CMS wishes the best of luck to both teams.

The parents of the Ardrey Kell player sent NBC Charlotte the following statement:

Sadly, we were made aware (Monday) afternoon that our son sent a private snap that was screen shot and shared.  The content was highly offensive to West Charlotte High School, our community at large and our friends, family, and his own teammates. To the many people that rightfully are hurt by his words today, we are incredibly sorry and offer our sincere apologies.

As a family we are devastated and so is (the player). While we stand by our son, and love him deeply, we do recognize the wrong and hurt caused by careless words. We do not believe his words represent who he is as a person, his overall character and his heart towards others.  Being part of a diverse community is significant to our values as a family, but it is clear from today, that there are more conversations to be had as today’s words don’t reflect the tone of our home nor true heart of our son. (The player) is ashamed and deeply sorrowful for his word choice. He has met with his teammates, coaches, and principal and personally apologized. And for the many who (the player) will never get to speak to regarding today, he is sorry.

There is no excuse for words like this. (The player) is firmly aware of that and holds himself accountable for his careless action. We as a family, stand by his suspension, and believe firmly that (the player), our family, and prayerfully, our entire community will grow from this.

Statement on the change of venue:

CMS honors the accomplishments and hard work of athletes, coaches and everyone supporting great teams at West Charlotte High and Ardrey Kell High. The North Carolina High School Athletic Association (NCHSAA) directed a change of venue for the next round of basketball competition. This was not a CMS decision. The district will share information from NCHSAA as it is available on this decision. Charlotte-Mecklenburg Schools wishes both teams best of luck and celebrates dedicated student-athletes. 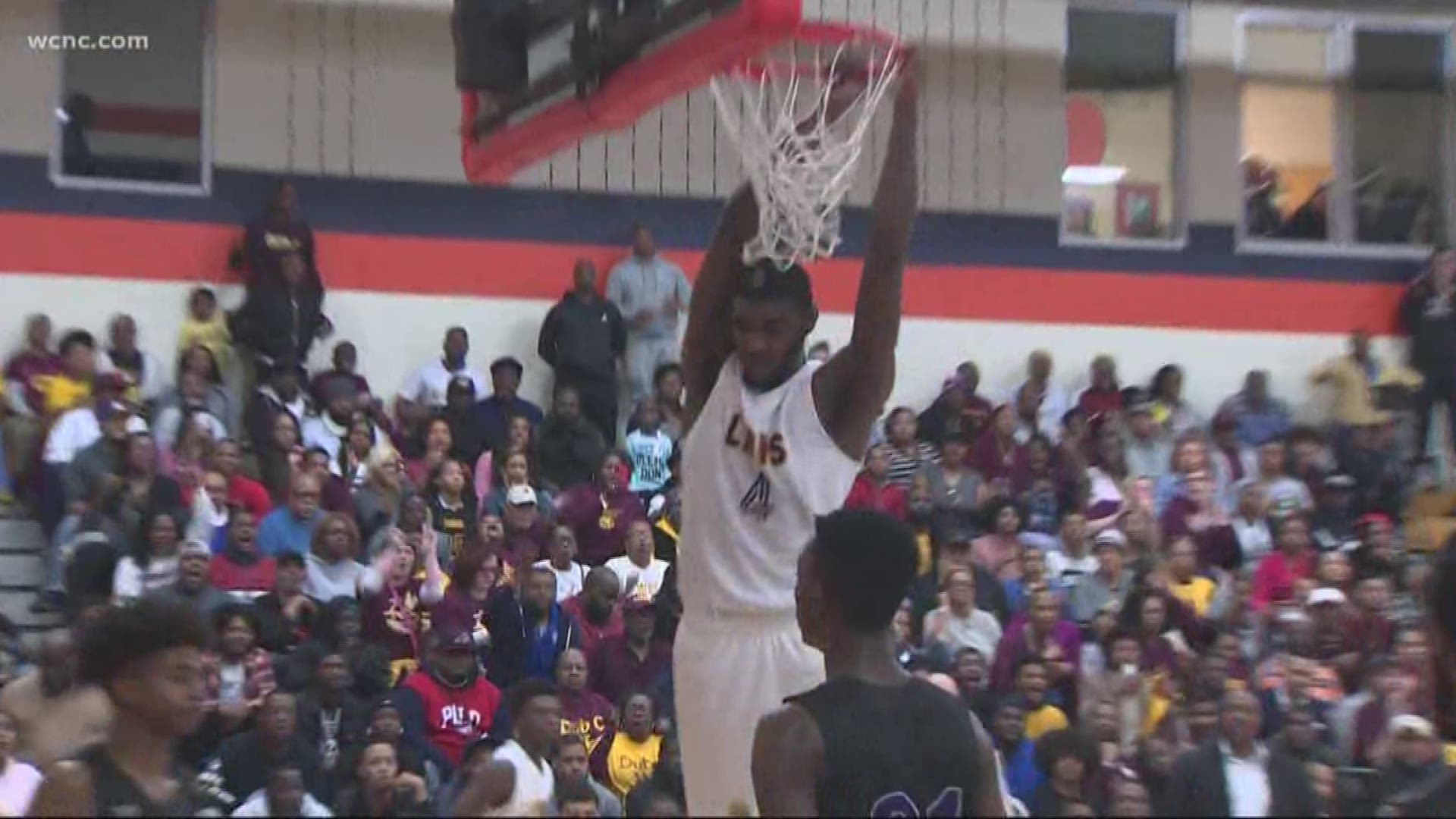