Henry Louis Wallace is America's first known African-American serial killer, suspected in 90 murders across the country and convicted for nine in Charlotte. 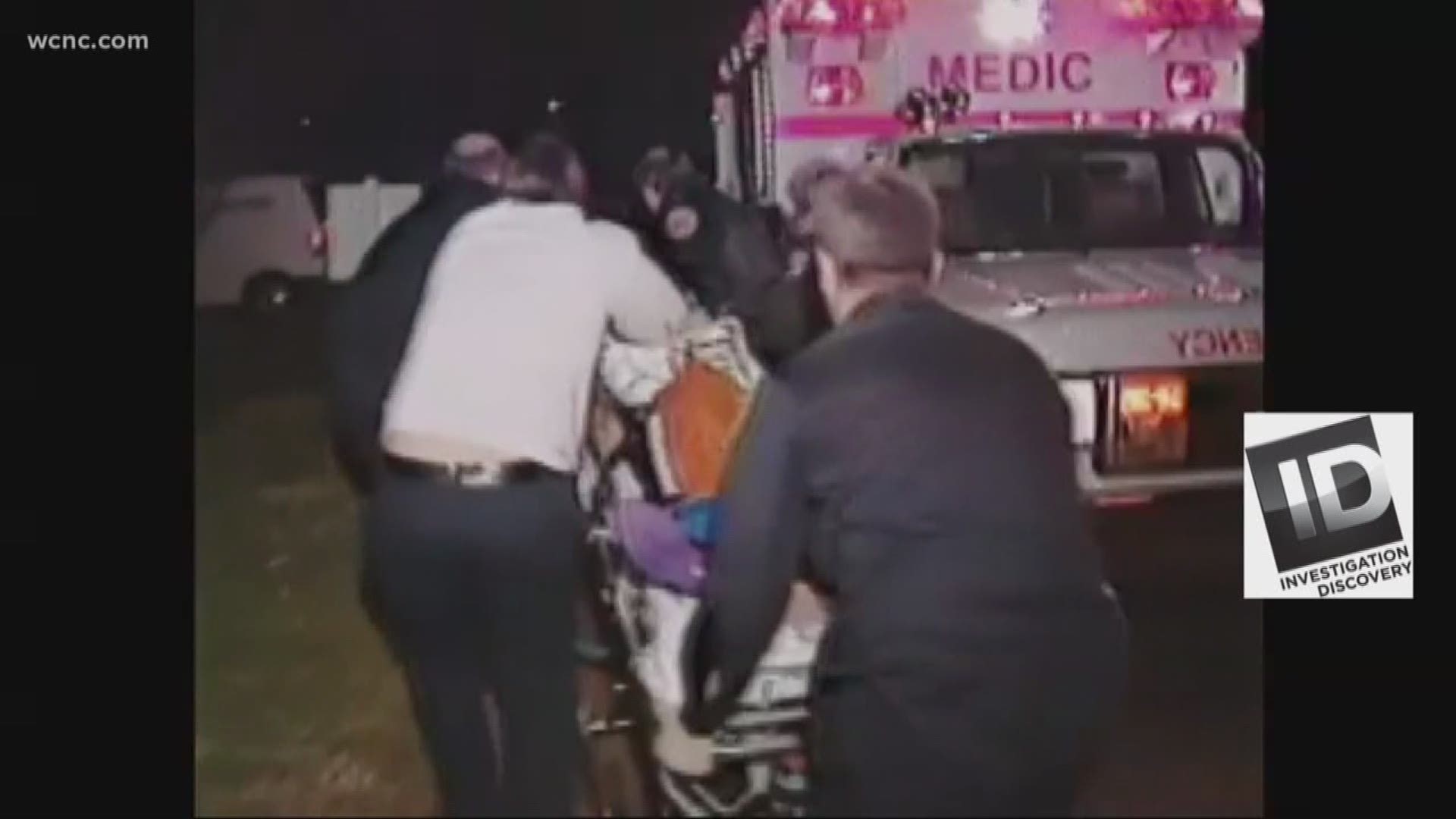 CHARLOTTE, N.C. — It was a shocking case of a serial killer in Charlotte involving murders that went unsolved for years.

Back in the 1990’s, a young homicide detective helped solve them. He's now Mecklenburg County’s sheriff-elect. The case was so fascinating it was turned into a TV show that airs Tuesday night on ID Discovery.

Serial killer is shocking enough, but “Bad Henry”, as the show is called, is about America's first known African-American serial killer, suspected in 90 murders across the country and convicted for nine in Charlotte.

In the true crime show, you hear Garry McFadden refer to Henry Louis Wallace as "a cold-calculated killer”. In an interview with NBC Charlotte ahead of the show, the former detective admitted police didn’t know just how bad he was for a while.

“All we knew we were looking at a person who committed three separate murders.”

But in fact, "Bad Henry" had strangled nine Charlotte women he knew. McFadden said in 1992, police were so busy fighting the war on drugs, it took a while to connect the dots in the Wallace case.

“The attention and resources weren’t focused towards that; they were focused on war on drugs. It was a tough time in the Queen City. People were afraid to come out; everything was chaotic and violent.”

But a few things broke the Wallace case wide open -- a fingerprint and a confession. McFadden admitted he came away a changed man.

“It was a very big turning point for me, a big learning curve about the need to better connect with families. We didn’t do a good job back then.”

He said that lesson still holds true today – not only does law enforcement need to connect with victim's families but with the community as well.

“We all really need to work together to solve cases.”

Wallace is now on death row. Show producers are considering turning the show into a series focusing on each of the victims.