Families are being priced out of Charlotte at an alarming rate. WCNC NBC Charlotte, along with eight other media outlets, is teaming up to tackle the issue. 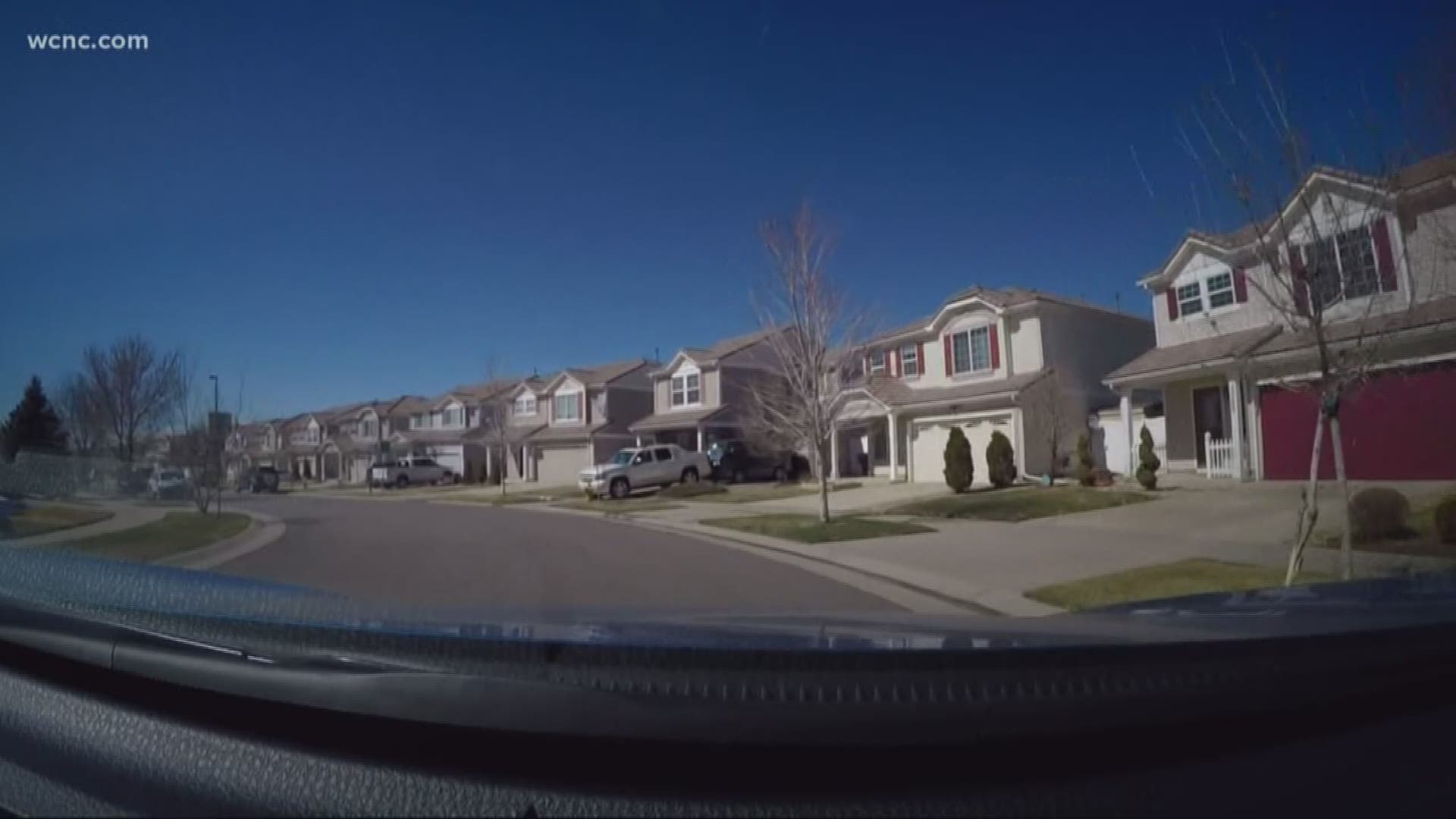 WCNC NBC Charlotte, along with eight other media outlets, is teaming up to tackle the issue as part of a journalism collaborative funded by the Knight Foundation through Solutions Journalism Network.

Only 15 percent of housing units are considered affordable for those making less than $50,000 a year. That’s putting a squeeze on Charlotte residents at an alarming rate.

Families are being priced out of Charlotte, a rapidly-growing region whose citizens face increasing difficulty finding affordable places to live.

“One of the problems that CMS has today in attracting teachers is the cost of housing versus their compensation,” Davis said.

WCNC NBC Charlotte sat down with experts on the front lines of affordable housing issue to learn more about what’s happening in Charlotte.

Richard Buttimer is with the Childress Klein Center for Real Estate, UNCC.  He spearheaded the telling State-of-housing in Charlotte report.  He says Charlotte’s low cost of living, a key driver of its economic growth, is at risk.

“We’re having increases in the population at the very low end of incomes, the very high end of incomes and we’re just not generating enough housing stock to keep up with that demand,” Buttimer said.

There are plenty of things to blame: the population growing faster than the housing supply, skyrocketing property values and costs outpacing wages.  What can be done about it?  The Charlotte Journalism Collaborative will find out.  The collaborative is modeled on the Solutions Journalism Network method of investigating and reporting news with a primary focus on solutions.

“We want to go beyond the traditional news stories and not just report on what the problem is. We want to be part of the solution.  What’s happening in other communities that we can bring here to the Charlotte area and really make a difference?” said Amy Lehtonen, WCNC Director of Digital Media.

Members of the collaborative include La Noticia, The Charlotte Observer, WCNC-TV, QCity Metro, WFAE 90.7FM and QNotes, as well as the James L. Knight School of Communication at Queens University of Charlotte, the Charlotte Mecklenburg Library and Free Press, a community-engagement organization.

The collaborative will begin publishing news content on affordable housing this spring. The goal of this effort is to provide an essential addition to the media landscape in the Charlotte region that will grow to include other media organizations and become self-sustaining.

The collaborative would like to hear from you on the affording housing issue in Charlotte.  If you’d like to share your thoughts with the group, email news@wcnc.com.