Gatlin said it was important for him to focus on kids in the hospital when he created his product. 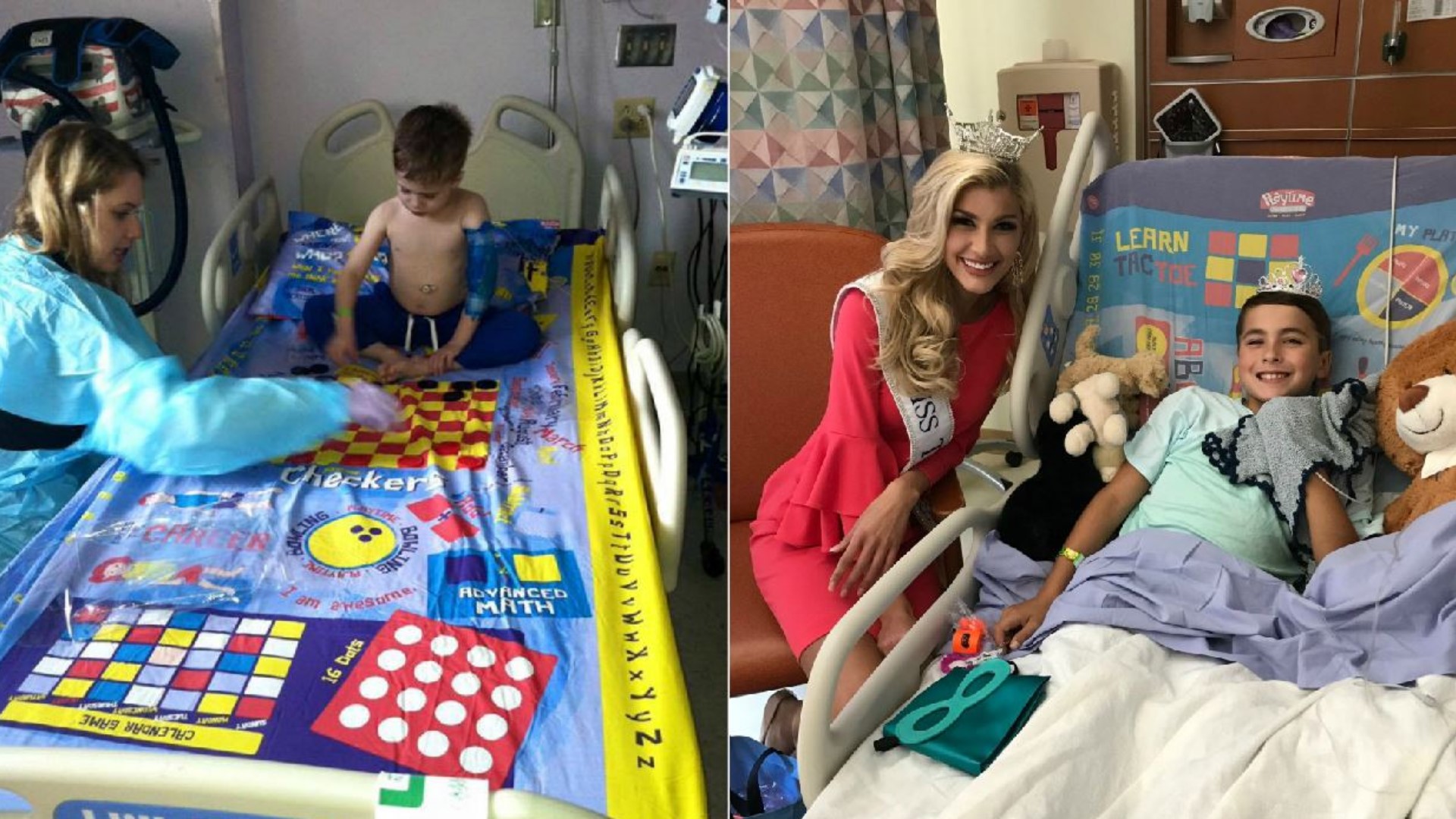 CHARLOTTE, N.C. — Kevin Gatlin knew there was an issue with the plain, white bedsheets in hospitals ever since he was very young.

"I was in the hospital for about a week and I was bored to death," Gatlin said.

It wasn't until Gatlin had his own children that he began to do something about the issue.

The Charlotte-based entrepreneur paid a visit friend who had a child in the hospital and thought, "what if this was my son? How would we preoccupy the time?" Gatlin began brainstorming ideas with his wife on the drive home from the hospital.

"My wife used to utilize the bed with our son, they would play board games they would do homework assignments it was the biggest piece of furniture in the room," Gatlin said.

Several years ago, with the help of his mother, a school teacher, Gatlin created Playtime Edventures.

"I told her that I had this idea to put games on the bed and she looked at me and said, 'I hope you're going to put something educational on the bed as well," Gatlin explained.

Over about a two year period, Gatlin met with about six teachers to discuss what should be on the playsheets, pillows and covers.

"We put together bedsheets and slumber bags that cover everything from Geography, Math, Science, Grammar, word find games, over-sized game boards... all on a three-piece set," Gatlin said.

Gatlin said it was important for him to focus on kids in the hospital when he created his product.

"It's an unfortunate situation that a child is in," Gatlin said. "It's great for the child life coordinator and the nurses and doctors -- it gives them a tool that they can use before they just poke the kid," Gatlin said.

When a patient leaves the hospital, Gatlin said a lot of the time the hospital will donate the sheets to the kids.

"They don't go right back to school," Gatlin said. "So it gives them something to do while they're at home as well.

Gatlin said he went into this business with a passion for kids. So when he sees a child in the hospital utilize his product, it warms his heart.

"You're a business and you have to make money," Gatlin said. "There's a lot of ups and downs -- but when you notice a child utilizing your product for what it's meant for, that's priceless.

Gatlin said he hopes his bedsheets are the standard in every hospital around the country.

Playtime Edventures bed sheets are not only great for hospitals but for summer camps and sleepovers.

Click here for more information on how you can order a bedsheet set.

or click here to donate a bedsheet to one of your hospitals. 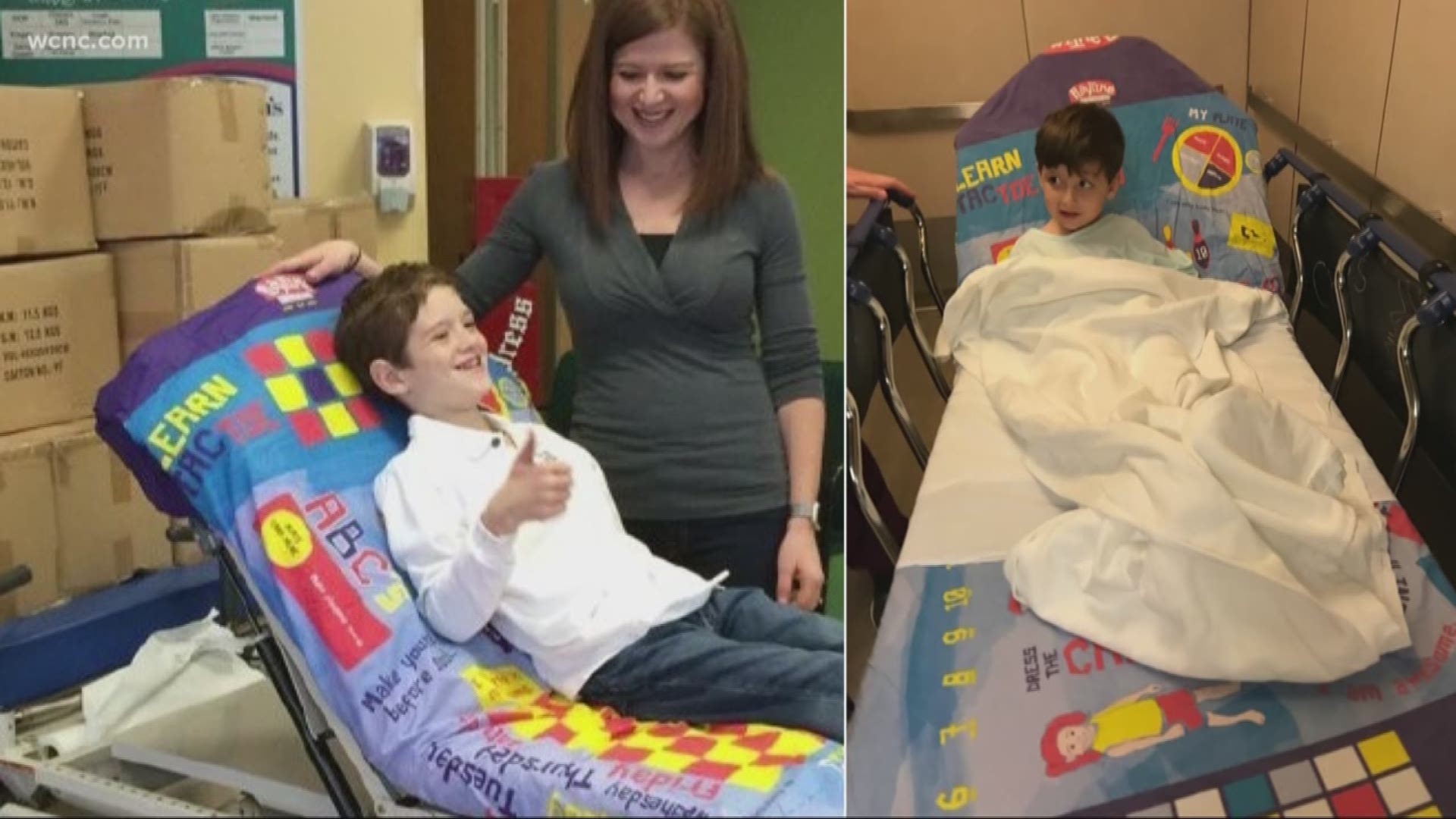