Charlotte man says he was racially profiled at gym

Ralston Masaniai was accused of stealing credit cards and breaking into lockers, when in fact it was another man who was doing it all along. 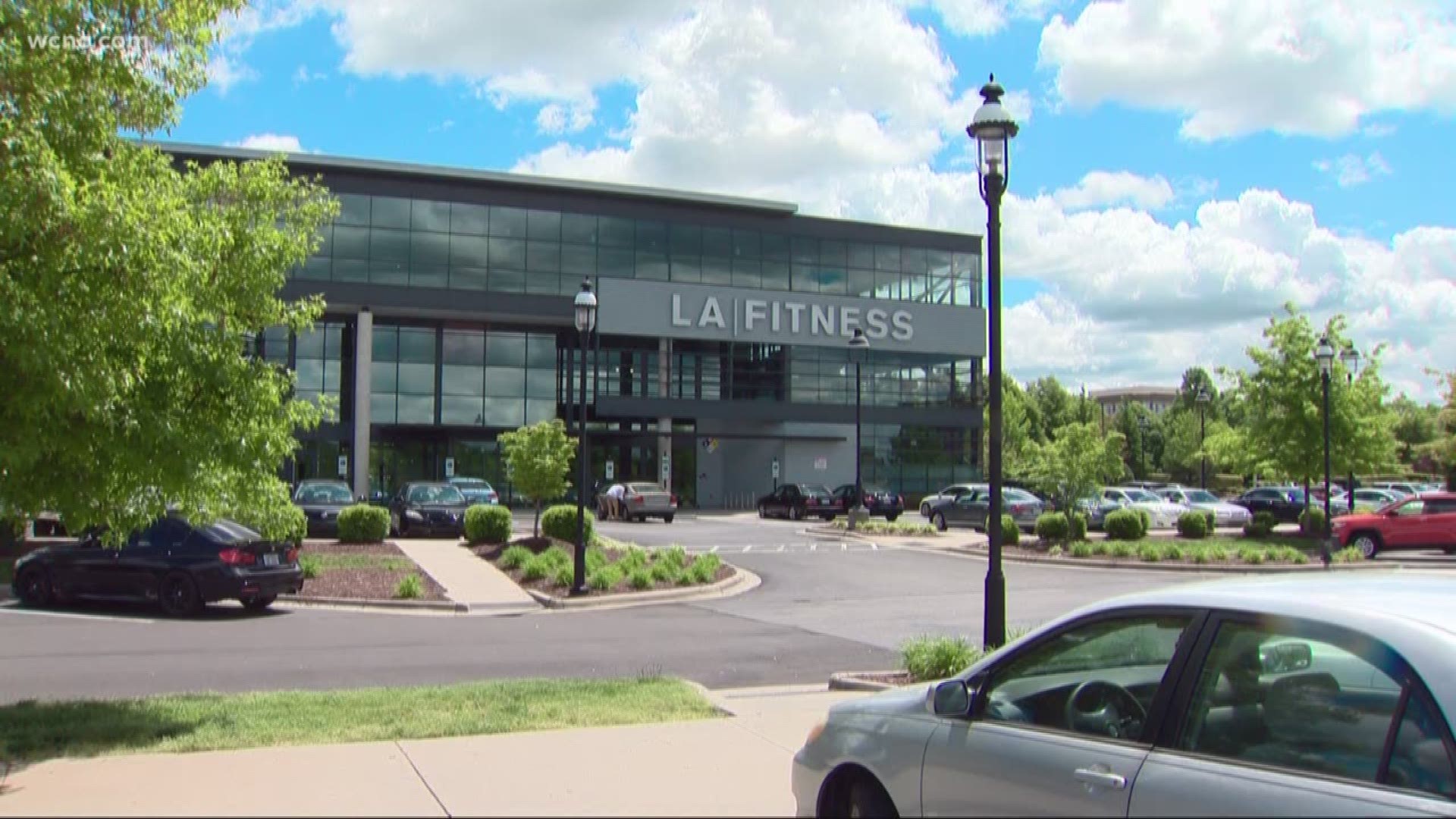 CHARLOTTE, N.C. -- A nationwide gym is in the spotlight for the wrong reasons.

NBC Charlotte's Mark Boyle discovered staff at L.A. Fitness in Ballantyne were being called into question after a local man was accused of crimes he did not commit.

Ralston Masaniai was accused of stealing credit cards and breaking into lockers, when in fact it was another man who was doing it all along.

"We get downstairs, and they say that I fit a profile is what it was, and they wanted my ID," said Masaniai.

Police used gym check-in logs to back up their case that Masaniai was the guy. Officers took him to the station where a detective questioned him.

"As I compared it to what she had, I noticed there was a three-hour difference on every single day. That's when I noticed, what she had printed out and recorded was the times and Pacific time versus Eastern time. And she realized she made a mistake," said Masaniai.

"And she let you go?" NBC Charlotte asked.

"Yeah, she said if you know anything, let us know and we will follow up," Masaniai said.

The local realtor believed a trend of racial bias was a factor as to why he was targeted for crimes he didn't commit. Police later cleared Masaniai in the case by arresting Tabari Grant -- a career criminal with more than a dozen mugshots for crimes including theft and larceny.

The L.A. Fitness case in Charlotte was thrust into the spotlight on the heels of an investigation at another L.A. Fitness in New Jersey. In that case, two men checked in; one was a member, and the other was on a four-day guest pass. They were playing basketball at the club when a female staffer confronted them.

"She's like, 'You guys gotta leave; you guys didn't pay.' And I'm like, 'You know, I'm a member, I signed in with a guest pass from you.' She's like, 'Oh, no your friend.' You're like basically saying I snuck him in or whatever."

Police were called, and video of the confrontation went viral. L.A. Fitness issued a statement saying: "The three employees most closely associated with this incident are no longer with the company." A corporate representative also apologized.

In Charlotte, Masaniai has hired an attorney who sent L.A. Fitness a demand for a cash payment of $50,000 to settle out of court. The attorney told us the two sides are now in negotiation. However, Masaniai said he wants more than money.

"It's about change. It's about changing the way they do things, it's about getting rid of the profiling, the prejudices and those things have to be removed," said Masaniai.

NBC Charlotte has not heard back from L.A. Fitness on our request for comment. 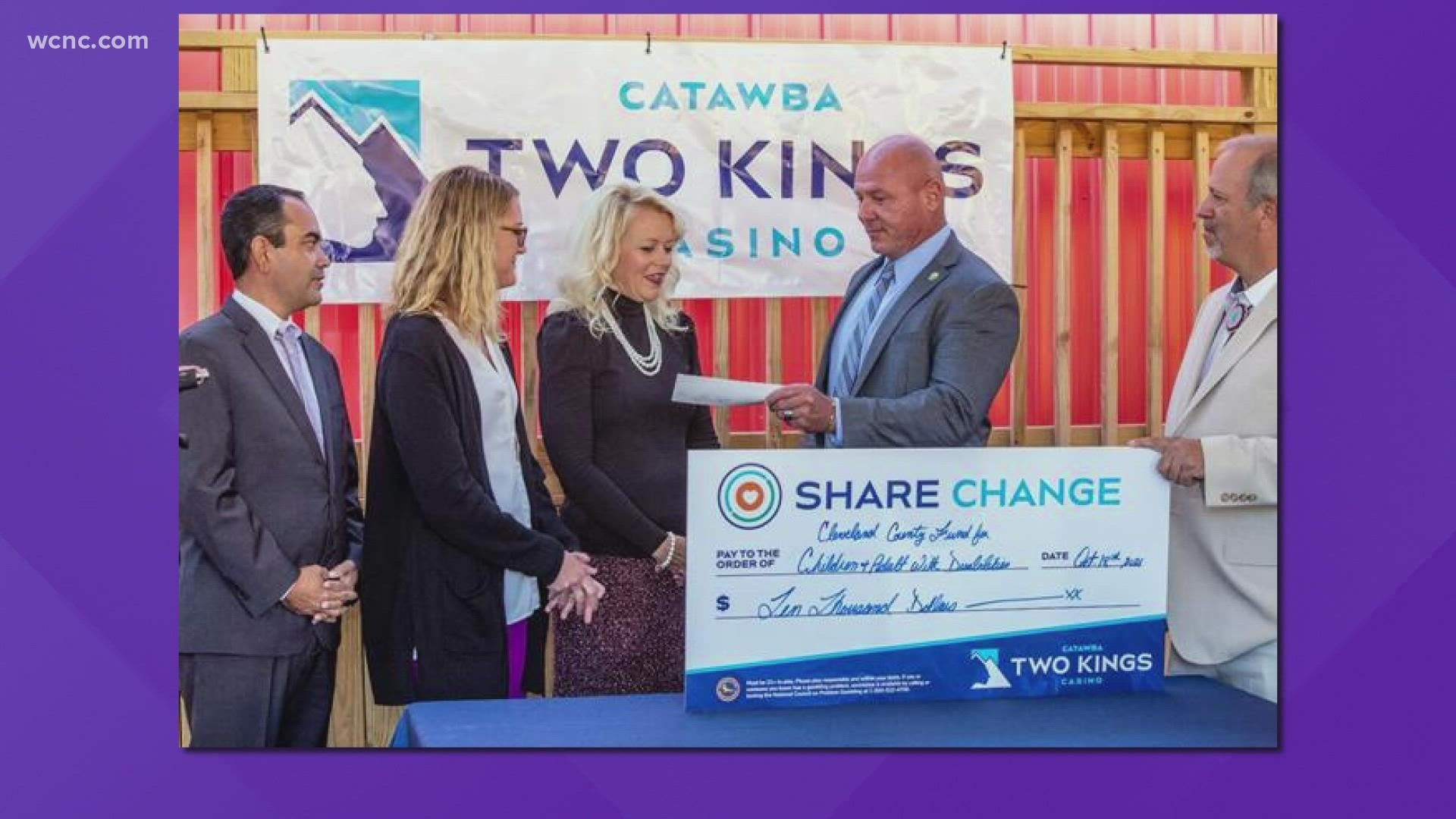