Hannah Herdlinger partners with domesticshelters.org which funds critical wish list items. Wherever the blankets are purchased or shipped, that's where the proceeds 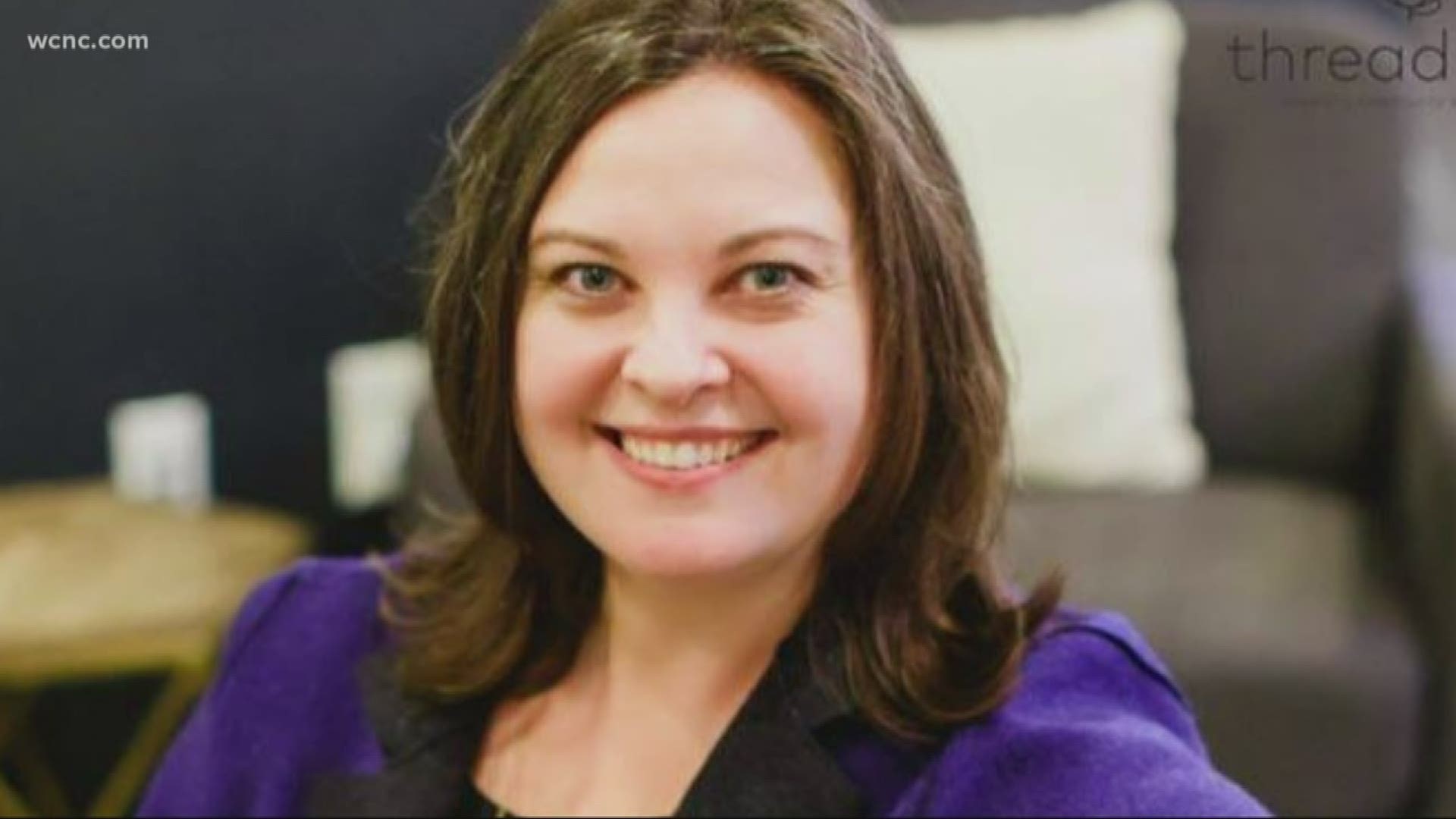 CHARLOTTE, N.C. — Since October is Domestic Violence Awareness Month, WCNC Charlotte is recognizing an incredible survivor who's dedicated her life to giving back.

When you see Hannah Herdlinger's smile, you'd never know what she's been through.

"I made it look like that perfect life, but what was going on behind closed doors was not so perfect," she said.

"One of my neighbors across the street from me said, 'I slowly started noticing your house going from light to dark,'" she added.

Herdlinger said she never wanted to consider herself a victim of domestic violence.

"Until Super Bowl Sunday 2014. And that was the worst night," she said.

"He hit me really hard in the head multiple times; I blacked out," she said.

"My doctor said had the hit been slightly harder or to the right that I could've ended up in a coma and I could've also died," she added.

It was in this moment that Herdlinger knew she had to get out.

"I was working at the time for Facebook with Sheryl Sandberg, and I called and asked for some time off to recover as I began this process of divorce. And she not only gave me the time off that I requested, but she gave me the opportunity to move out to California to work at Facebook headquarters with her. So it gave me the chance to start a brand new life," she said.

And with that, she did.

"Sheryl Sandberg, my boss, gave a commencement address to UC Berkeley and it was, 'Live life like you have 11 days,' and I knew in that moment that I wanted to move back to the East Coast and help victims of domestic violence," Herdlinger said.

"So you just told her I'm gonna go?" asked WCNC Charlotte's Sarah French. "What did she say?"

"She was very supportive," Herdlinger said.

After living in California for two years, Herdlinger chose to move to Charlotte.

"I packed up the entire house and donated to the local domestic violence shelter," she said. "I learned that blankets and linens are some of the most requested items in shelters."

And so Herdlinger started Thread Talk.

She partnered with domesticshelters.org which funds the critical wish list items. Wherever the blankets are purchased or shipped, that's where the proceeds go.

"What's your hope for the future with your company?" French asked.

"You know, it's all about raising awareness about domestic violence. Let those that are going through it know that they are not alone," said Herdlinger.

"When I get those phone calls that say, 'Thank you so much for sharing your story, I am now leaving my abusive relationship,' that is the most powerful thing," she added. 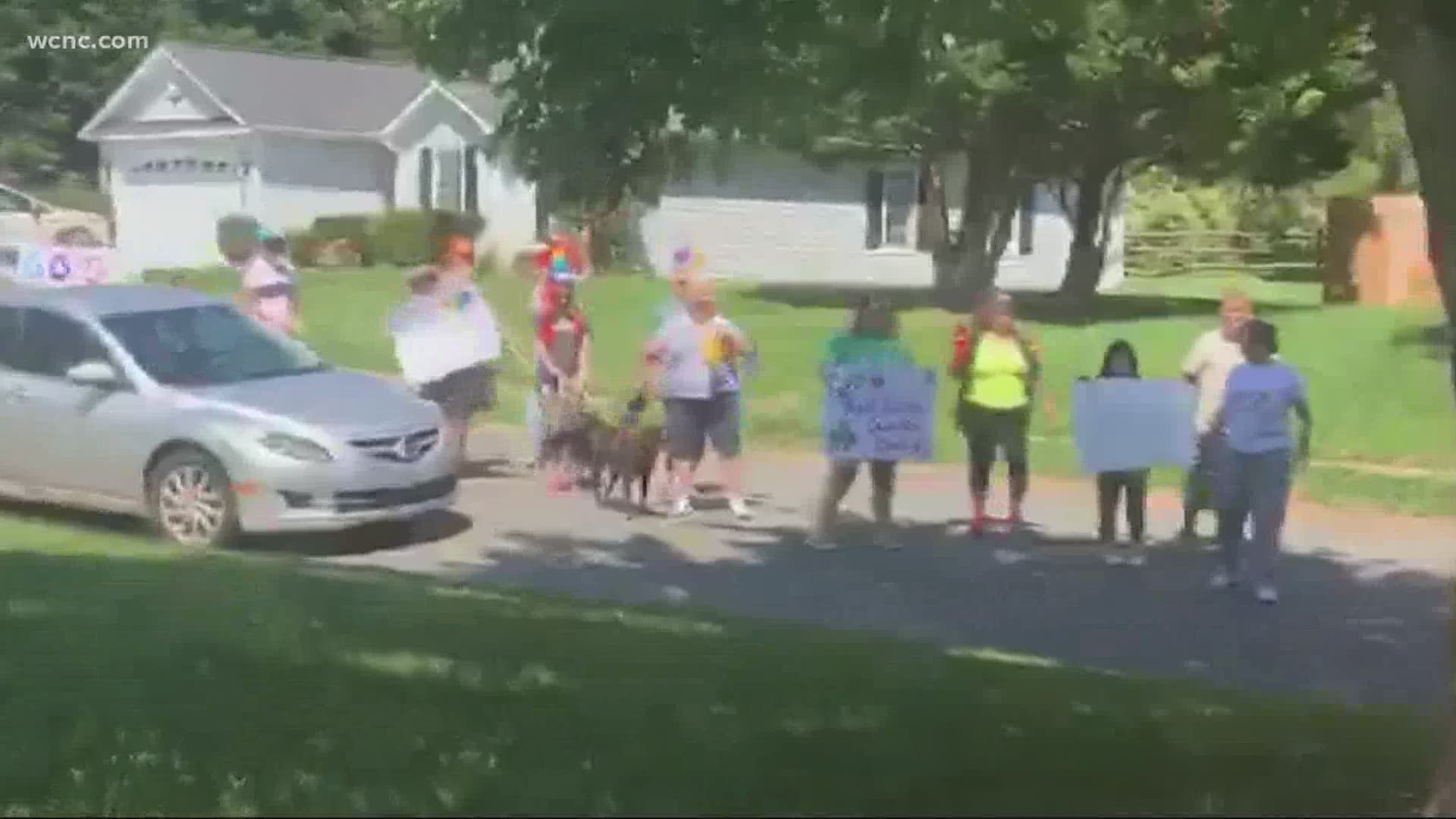