As the country celebrates the 4th of July, many are also celebrating their freedom this weekend with the anniversary of the CROWN Act. 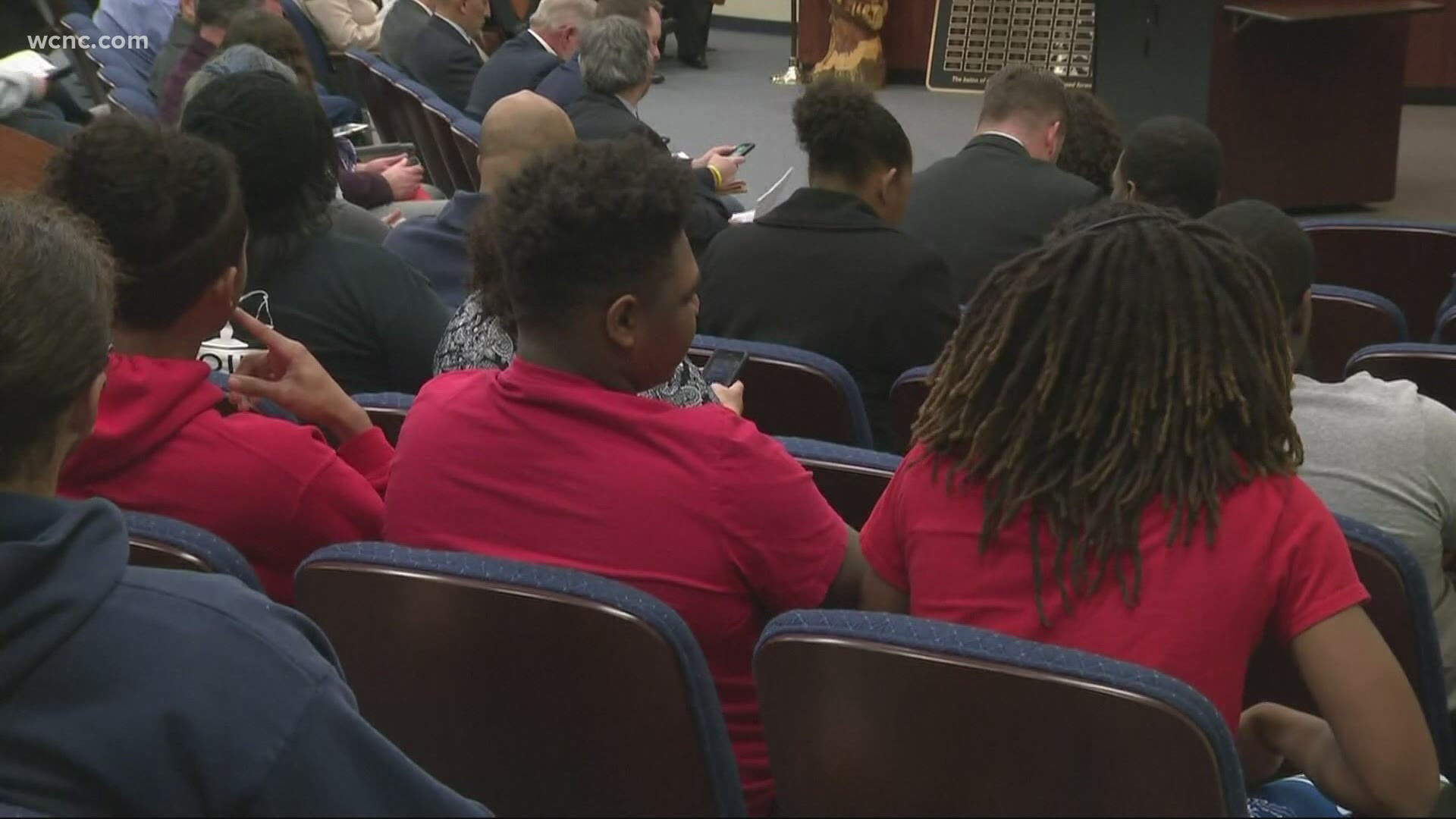 CHARLOTTE, N.C. — The Fourth of July weekend also commemorates the unofficial Independence Day for hair, as people in Charlotte and across the country celebrated “CROWN Day”.

The day celebrates the freedoms and protections Black women, men, and other people of color have received to wear their hair without fear of discrimination.

As of last month, 13 states have now enacted a form of the CROWN Act. The CROWN, or “creates a respectful and open world for natural hair”, Act protects hairstyles often worn by Black people from being penalized in professional and academic settings.

The first state to enact legislation was California, on July 3, 2019.

The organization Queens for Change held a virtual forum Saturday with speakers across the country to reflect on the progress that has been made in North Carolina in the past year.

“While natural hair is a huge aspect of the way that black and brown people present themselves, this is just one of the steps of moving toward a more equitable future,” said Kiersten Hash, founder of Queens for Change.

Hash is a recent high school graduate who has spent the past year lobbying for protections at the state level as well as for students in Charlotte-Mecklenburg Schools.

“I just think that it’s so important that children are able to be themselves in these spaces,” she said. “That’s something that transcends skin color, it transcends ethnic identity.”

Braids, twists, locs, and knots are often hairstyles that are frowned upon or policed through dress codes or professional standards in schools and office settings, Hash explained.

Lawmakers introduced CROWN Act legislation in North Carolina this year, but the bill did not gain significant traction.