National Nurses Week begins each year on May 6 and ends on May 12. 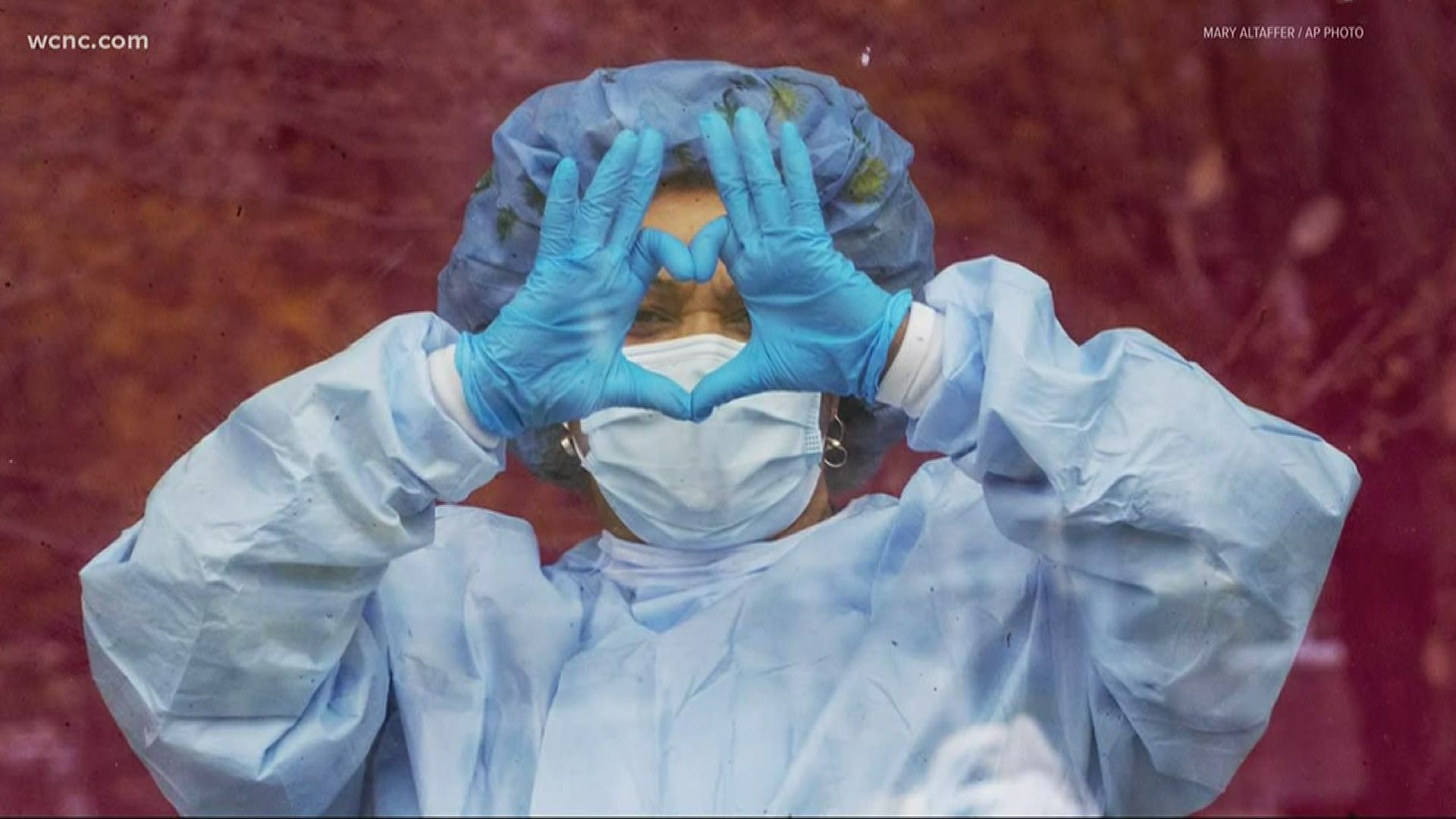 CHARLOTTE, N.C. — National Nurses Week begins each year on May 6 and ends on May 12 in the United States. It's all about recognizing nurses across the country tasked with caring and supporting people through health and illness.

Now, more than ever, nurses nationwide are also turning to the public for support amid the coronavirus pandemic. Nurses, along with other health workers, are on the front line, battling the deadly virus each day. Health officials say you can help show support and appreciation for nurses and other health professionals by slowing the spread of COVID-19. That includes staying home as much as you can, keeping a safe distance, washing your hands often, covering your cough, and other good hygiene habits.

WCNC Charlotte is recognizing nurses across the Carolinas on social with #WCNCNurses and we're showcasing nurses in each of our newscasts during National Nurses Week.

Nursing is the nation's largest healthcare profession, with more than 3.8 million registered nurses nationwide. That's according to The American Association of Colleges of Nursing. Registered nurses work in hospitals, physicians' offices, home healthcare services, and nursing care facilities. Others work in outpatient clinics and schools.

Since 1896, the American Nurses Association has been supporting and promoting the nursing profession. During National Nurses Week, ANA encourages recognition programs through the state and district nurses associations, other specialty nursing organizations, educational facilities, and independent health care companies and institutions.

You can also recognize National Nurses Week with a simple 'Thank You' or join the social media celebration using #NationalNursesDay.

ANA offers the following details regarding the history of National Nurses Week: 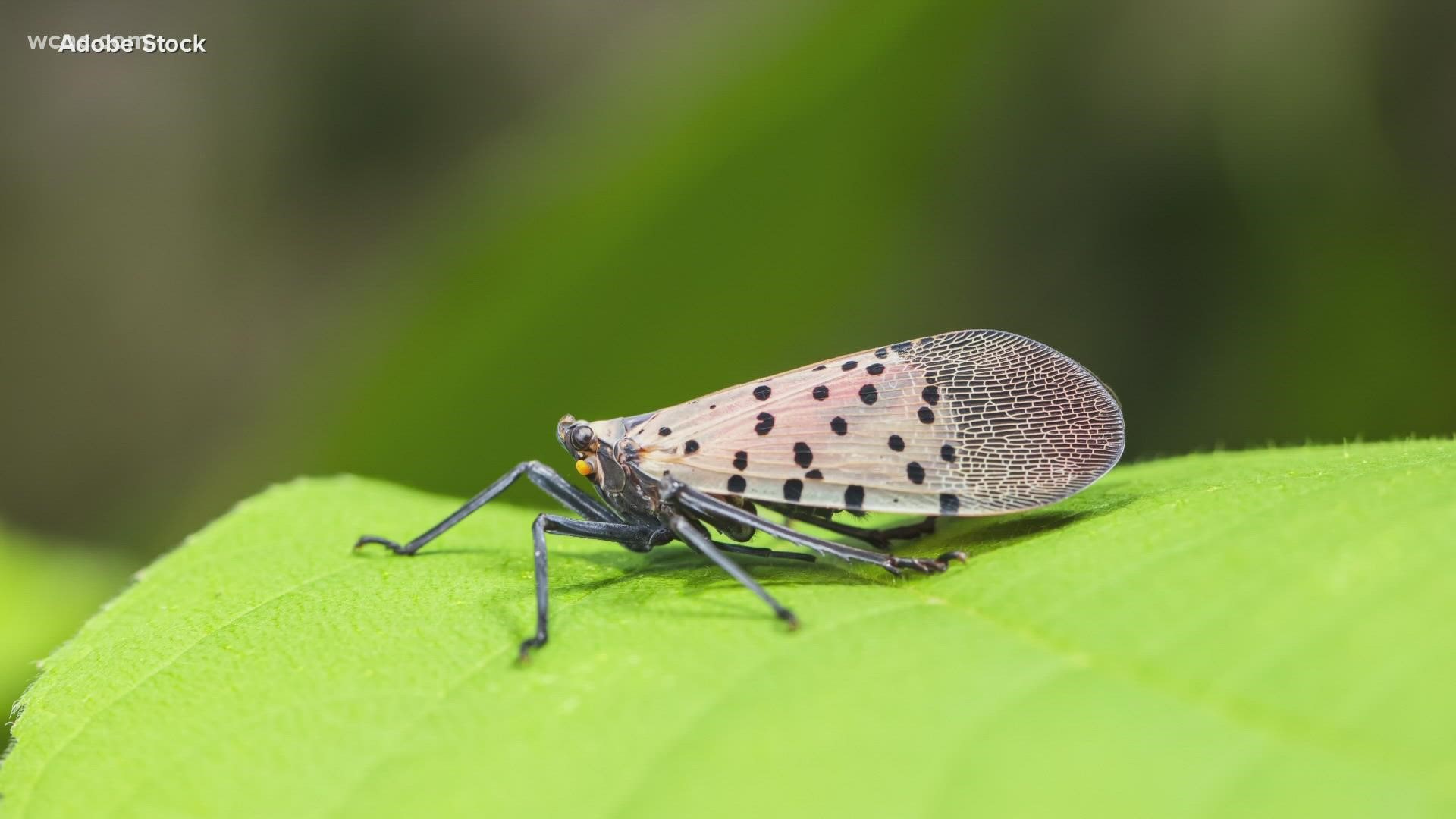