It happened just before 10 p.m. Monday at 651 n. Enochville Avenue in Kannapolis. 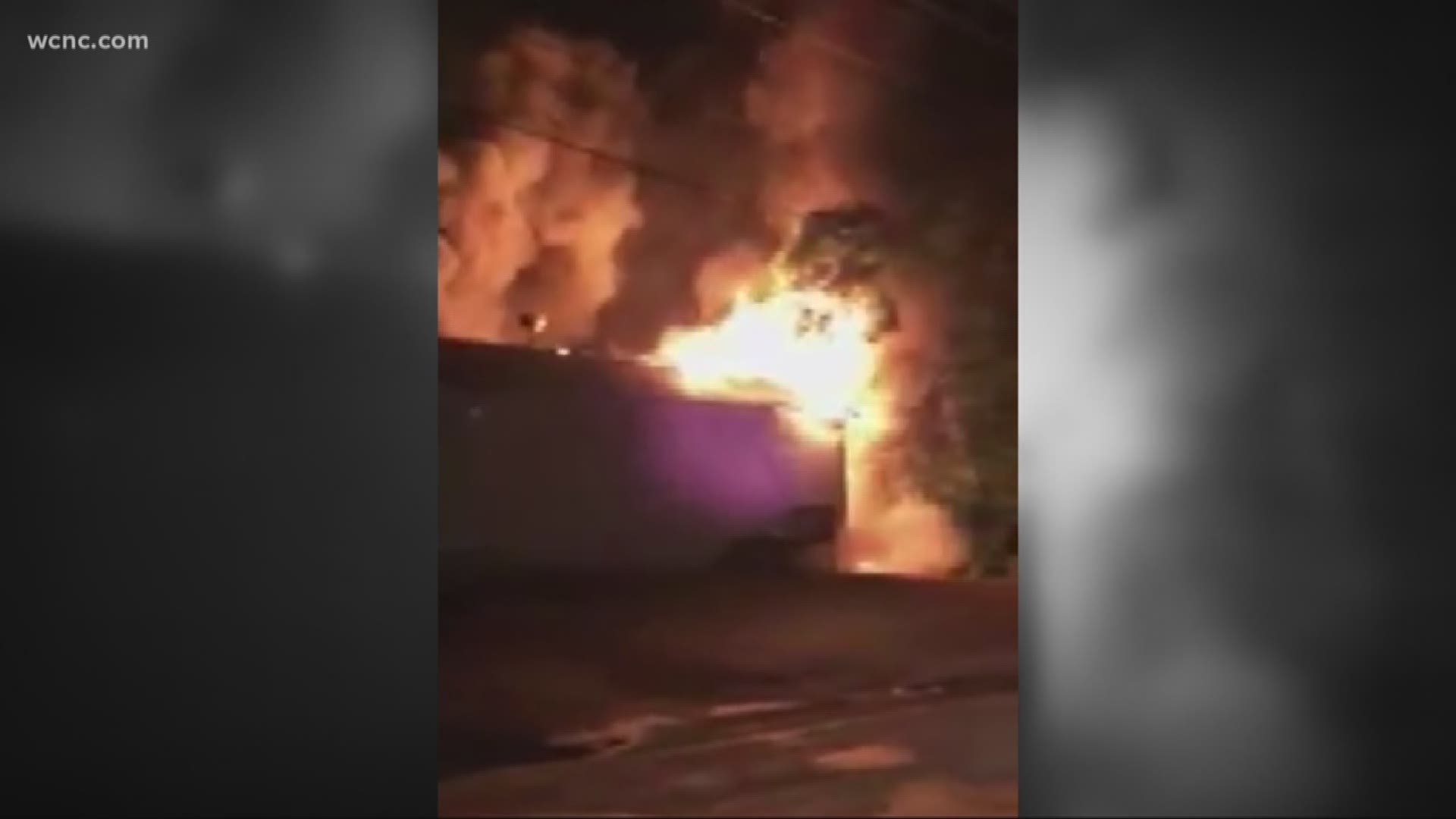 It happened just before 10 p.m. at Westside General Store on Enochville Avenue in Kannapolis.

Multiple fire, emergency medical services (EMS) and police units were working to control the flames. Early Tuesday morning, another fire broke out at the same location.

Enochville Fire Chief Stikeleather said it was a hotspot that flared up. Investigators still looking into what caused this fire. 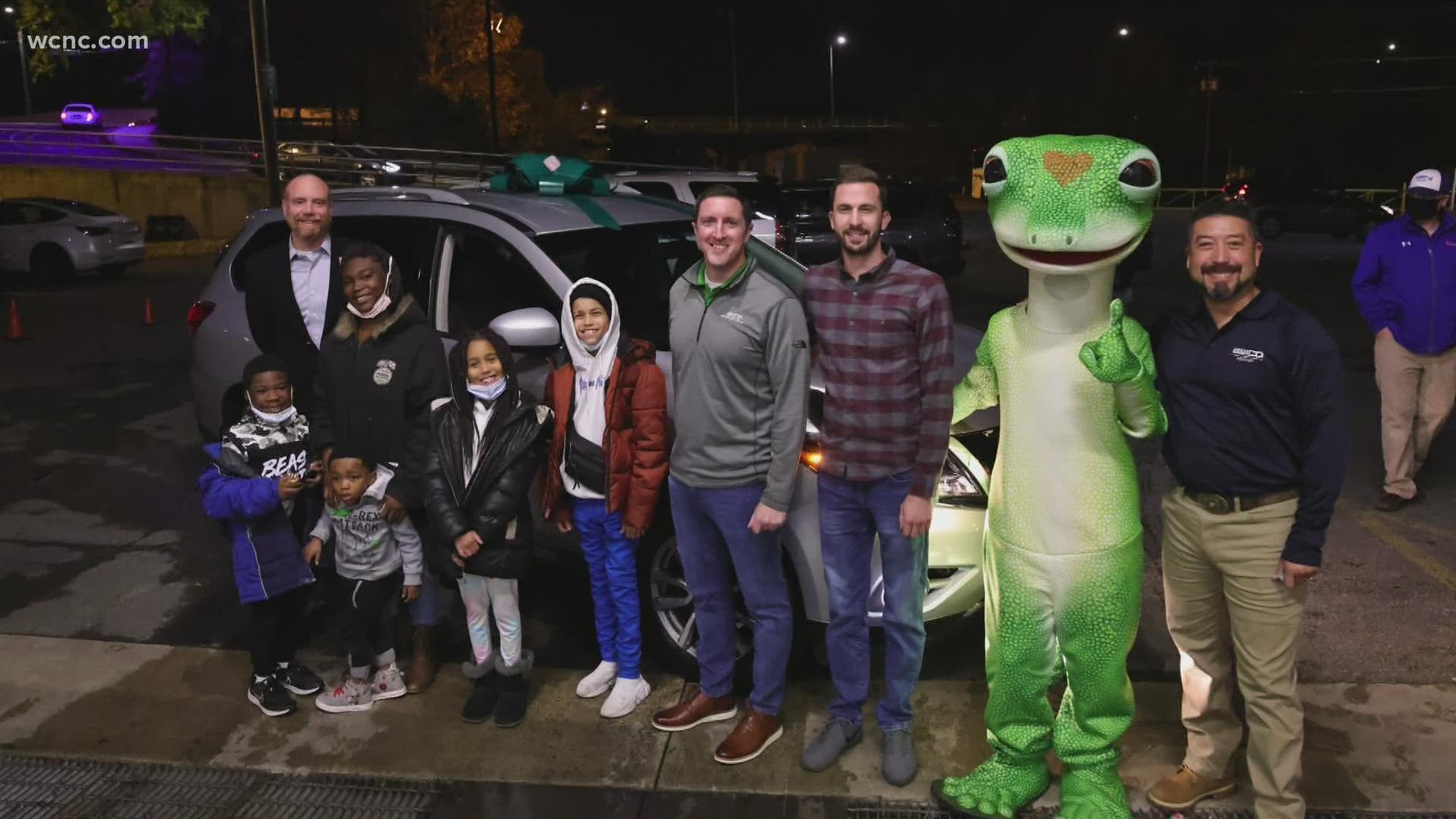