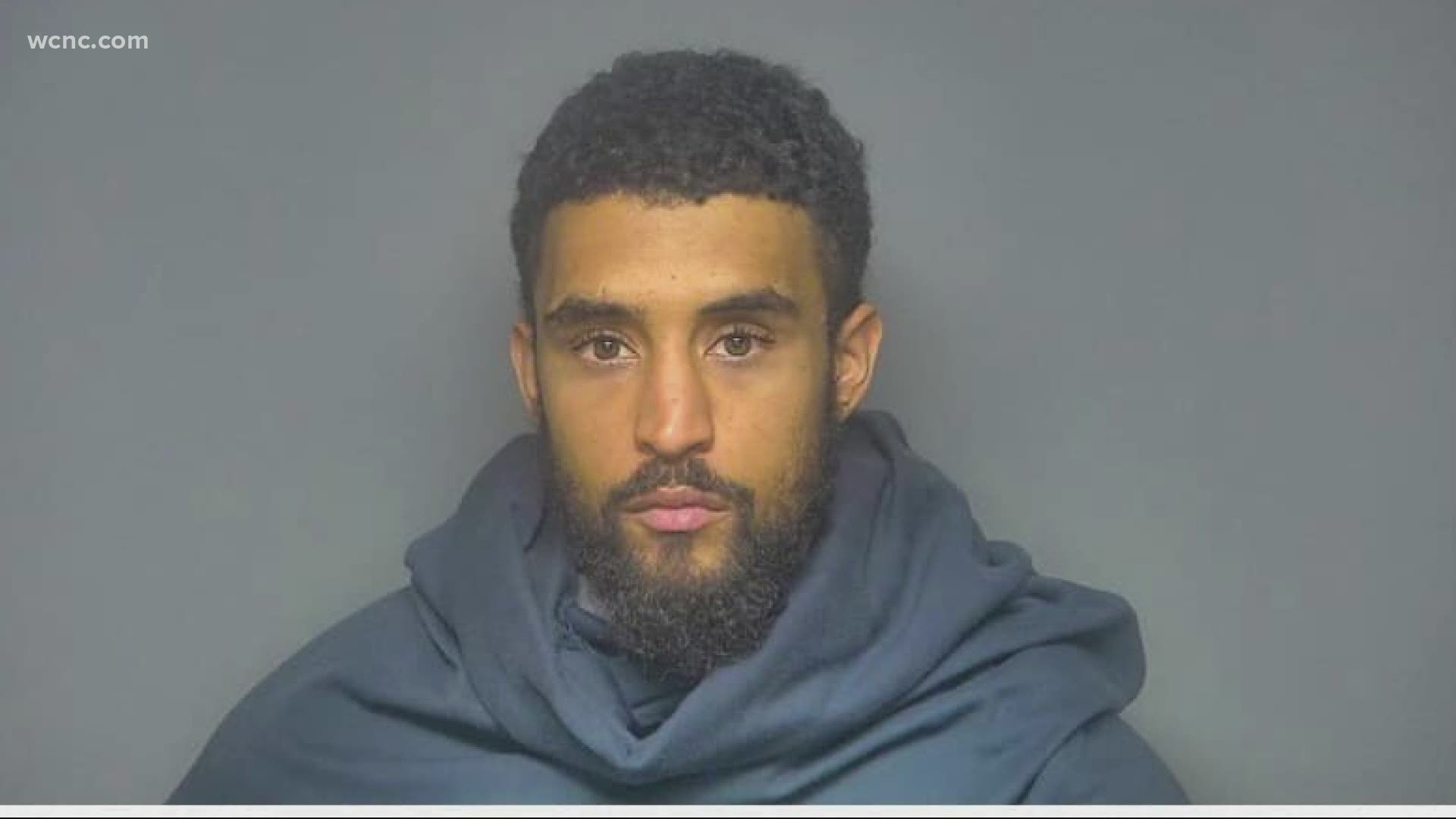 CHESTER COUNTY, S.C. — An inmate who escaped the county detention center Friday is back in custody Monday evening, according to the Chester County Sheriff's Office.

City of Chester police and the state authorities joined the sheriff's office in searching for Bianco.

A previous mugshot of Bianco was released to the public to aid in the search.

"People in the area are to remain on alert and aware of their surroundings while ensuring doors are locked," the Facebook post from the sheriff's office reads. "Although we have no information that Bianco is armed, he has exhibited violence in the past while fleeing from law enforcement."

County records show Bianco has been charged previously with a variety of crimes, including one prior escape (or escape attempt), burglary, domestic  violence, assault, injuries to animals, grandy larceny, and violations for parole or probation.

Bianco was being brought back to the Chester County Detention Center Friday when he escaped. He had had his bond revoked, according to a spokesperson for the sheriff's office. He had been out on bond for probation violation and two counts of unlawful use of a telephone.