Police said it is not clear the couple was targeted or if this was a crime of opportunity. 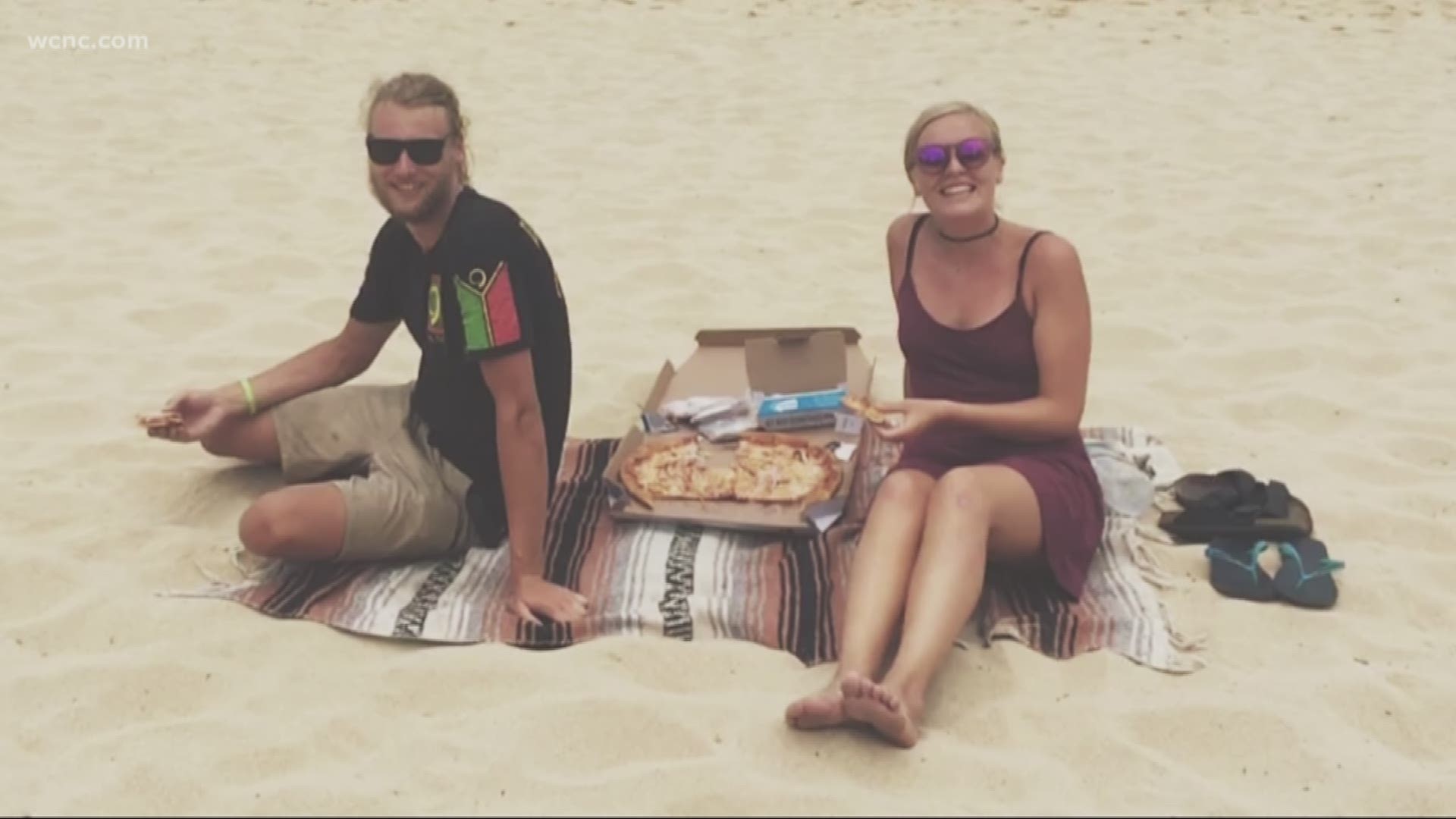 CHARLOTTE, N.C. — Canadian authorities are asking for assistance to find out who murdered a Charlotte native and her Australian boyfriend during a road trip.

Police said it is not clear the couple was targeted or if this was a crime of opportunity. At this point, police said they have nothing to indicate that their deaths are linked to any other active and ongoing investigations in the area, or if there is a heightened risk to public safety.

Police would like to speak to anyone that may have traveled this stretch of highway between July 14 at 4 p.m. and July 15 at 8 a.m. Police would especially like to speak with anyone who may have a dashcam video while traveling that area.

A blue 1986 Chevrolet minivan with Alberta plates was found at the scene, and police would like to speak with anyone who may have seen the vehicle or rendered assistance.

Deese's brother, British, said the family learned of his sister’s death Wednesday night. He said the couple met while she was working at a hostel in Croatia.

"It was like the most perfect love story you would read from books," Deese's brother said.

The two continued their relationship, traveling the world together.

He said his sister went to Canada to visit Lucas while he was working on a cattle ranch there. The two had mapped out a trip across Canada to see the sights.

"It wasn't anything new, and they were very well-vetted in travel and safety and all that," said Deese's brother.

He added that it was shocking to learn what happened because the couple had traveled so many places and always took precautions.

"For something like that to happen, it must have really been something because these are two people that have traveled around the world and were not, were not people to get caught off guard," Deese's brother said.

He described his sister as the most charismatic, free-spirited, outgoing, friendliest person one could know. Now his sister’s travels inspire him to do the same in her memory.

"She was always the brightest star in the room," said Deese's brother, "and the most vibrant personality."