CMPD said thieves are pretending to be in emergency situations to get ahold of your cell phone and then steal money through your financial apps. 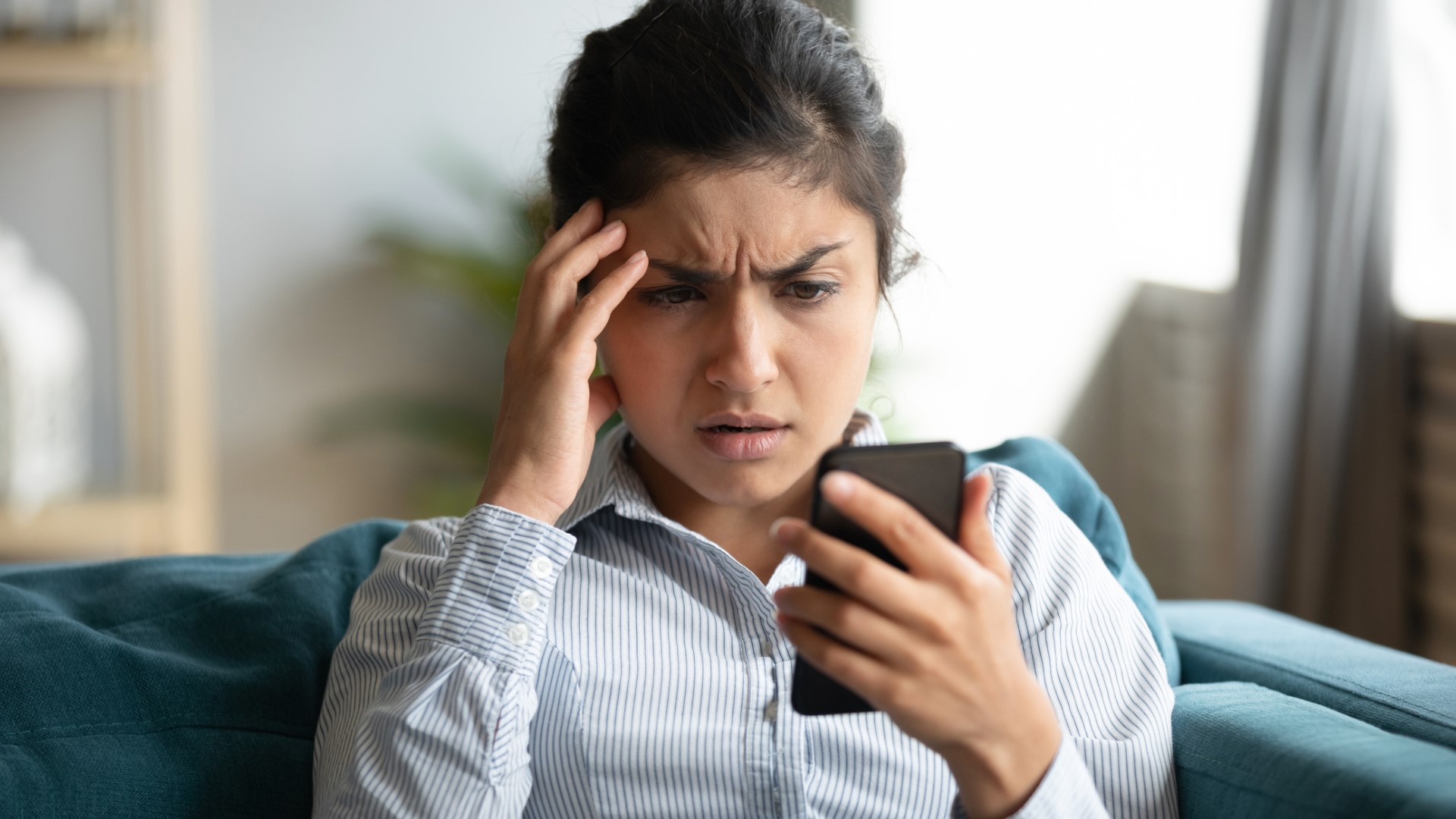 CHARLOTTE, N.C. — A south Charlotte woman said she is out of thousands of dollars after a thief took advantage of her kindness, draining her bank account on her own cellphone.

The woman said she was working from home when she heard a knock at the door. She answered and found a man who claimed he was locked out of his car and needed some help.

“Wanting to help someone, I had loaned him my phone and in the process, he said ‘can I text my sibling," the victim said.

She watched as the suspect used her phone nearby then returned it. But when she got back inside she noticed an email alert about recent Venmo transactions.

VENMO SCAM: It's a popular app, but a South Charlotte woman says she's now out of thousands of dollars. Find out how a thief preyed on her kindness and wiped her bank account in a matter of seconds with her own phone! Briana Harper @BriHarperTV has the story new at 11. @wcnc

“I’m like I didn’t make these charges. There were two separate charges,” the victim said. “In the time that he had my phone he had Venmo'd himself a large chunk of money.”

More than $1,000had been taken from her bank account. She immediately notified Venmo, called her bank and filed a police report.

“You’re thinking of the best in people so it definitely caught me off guard especially since this a safe community,” she said.

Now she’s spreading the word to prevent others from falling victim.

“The moral of the story, I just want people to be safe and be cognizant when helping others," she said.

CMPD said other safety precautions you can take is to never let a stranger use your phone and always use password protection like fingerprint and Face ID to secure your cash transfer apps.

More stories on WCNC: Three fraudsters posed as CMPD officers to scam someone out of money