Police are investigating after a man was found shot to death at a CITGO on Beatties Ford Road in north Charlotte. 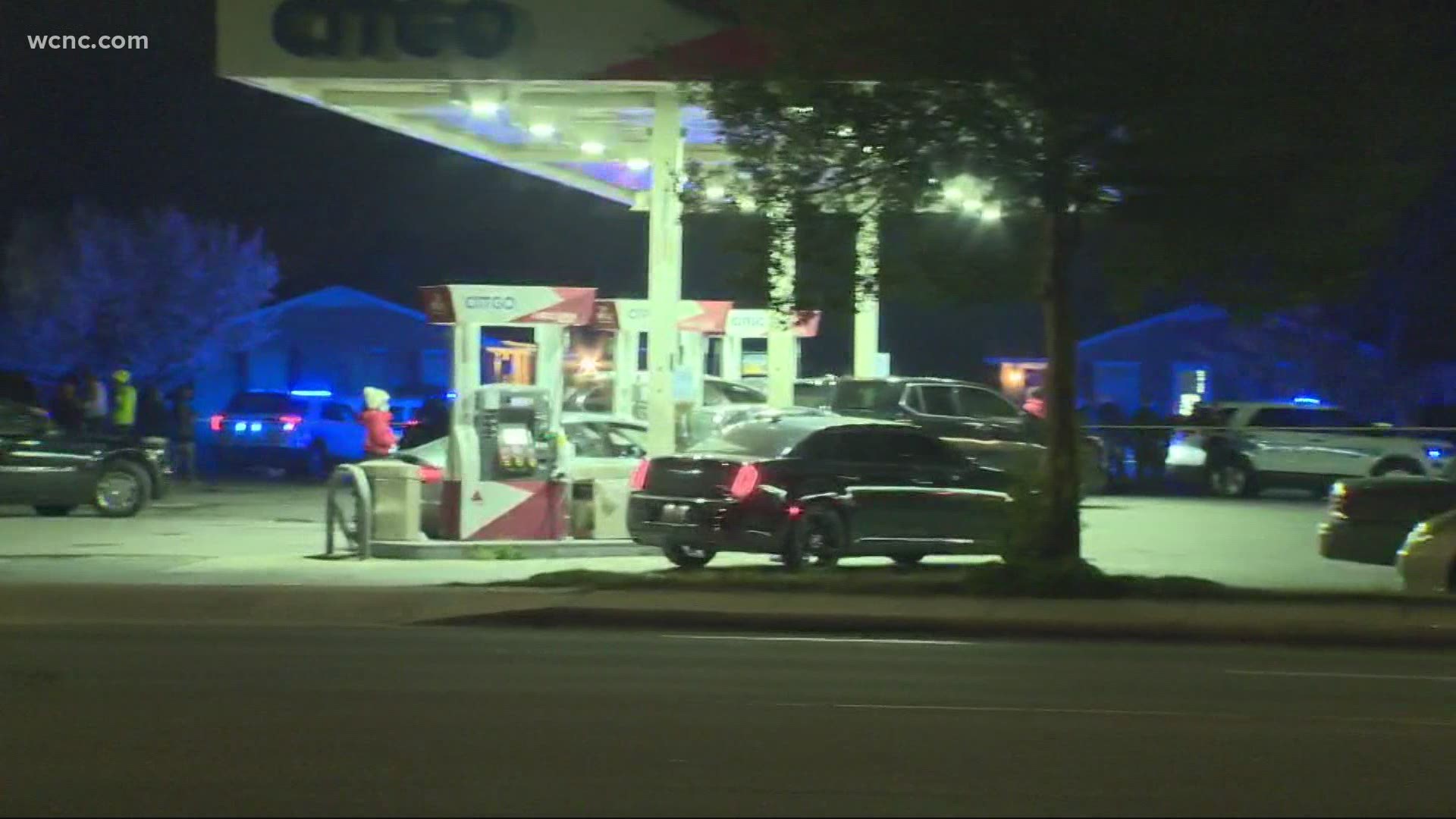 CHARLOTTE, N.C. — Police are investigating after a man was shot and killed at a gas station in north Charlotte Wednesday night. Friday, police made an arrest in the case.

According to Charlotte-Mecklenburg Police, officers were called to a reported shooting at the CITGO at 3201 Beatties Ford Road just before 10:30 p.m. When officers got to the area, they found a man who had been shot outside the store. The victim, who was later identified as 21-year-old Davyon Jermaine Farrer, was pronounced dead at the scene by Medic.

Homicide detectives were called to the scene to gather evidence and search for any witnesses. Friday, detectives arrested Dejanarell Markes Cherry, 36, in connection to Farrer's murder. He has been interviewed by detectives and transferred to the Mecklenburg County Sheriff's Office, where he was charged with murder and possession of a firearm by a convicted felon.

Any person with information about this shooting or any other incident is asked to call Crime Stoppers at 704-334-1600. Witnesses may also call 704-432-TIPS and speak directly with CMPD homicide detectives. All calls to Crime Stoppers are anonymous.