Police believe the fatal shooting happened during a domestic-related dispute. 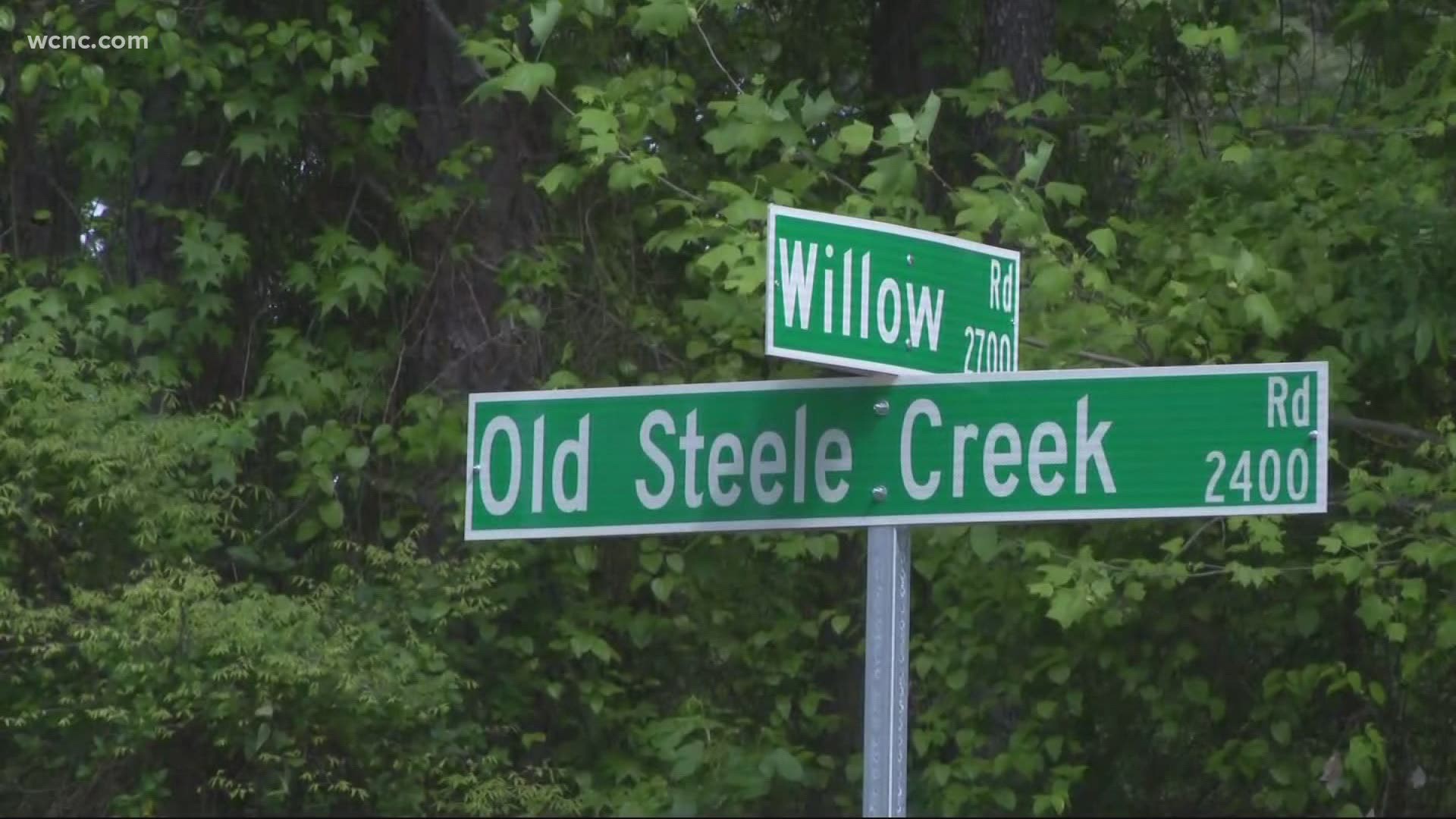 CHARLOTTE, N.C. — The Charlotte-Mecklenburg Police Department is investigating a homicide in the 2800 block of Willow Street in west Charlotte.

Police believe the fatal shooting happened during a domestic-related dispute.

CMPD officers responded to the area around 10:30 p.m. Friday to assist Medic and found a man who had been shot. He was taken to the hospital by Medic and died from his injuries shortly after.

Based on preliminary evidence and information, police believe the victim, who has been identified as 75-year-old Edward Moses, was shot during a domestic-related dispute. Moses's girlfriend has been taken to CMPD headquarters for questions.

Moses's family has been notified.

According to CMPD, Charlotte has had 29 reported homicides so far this year. This time last year, 28 homicides had been reported.

This remains an active and ongoing investigation. Anyone with information about this or any Charlotte crime is encouraged to call 704-432-TIPS or anonymously contact Crime Stoppers at 704-334-1600.