The store manager was rushed to the hospital with serious injuries, police report. 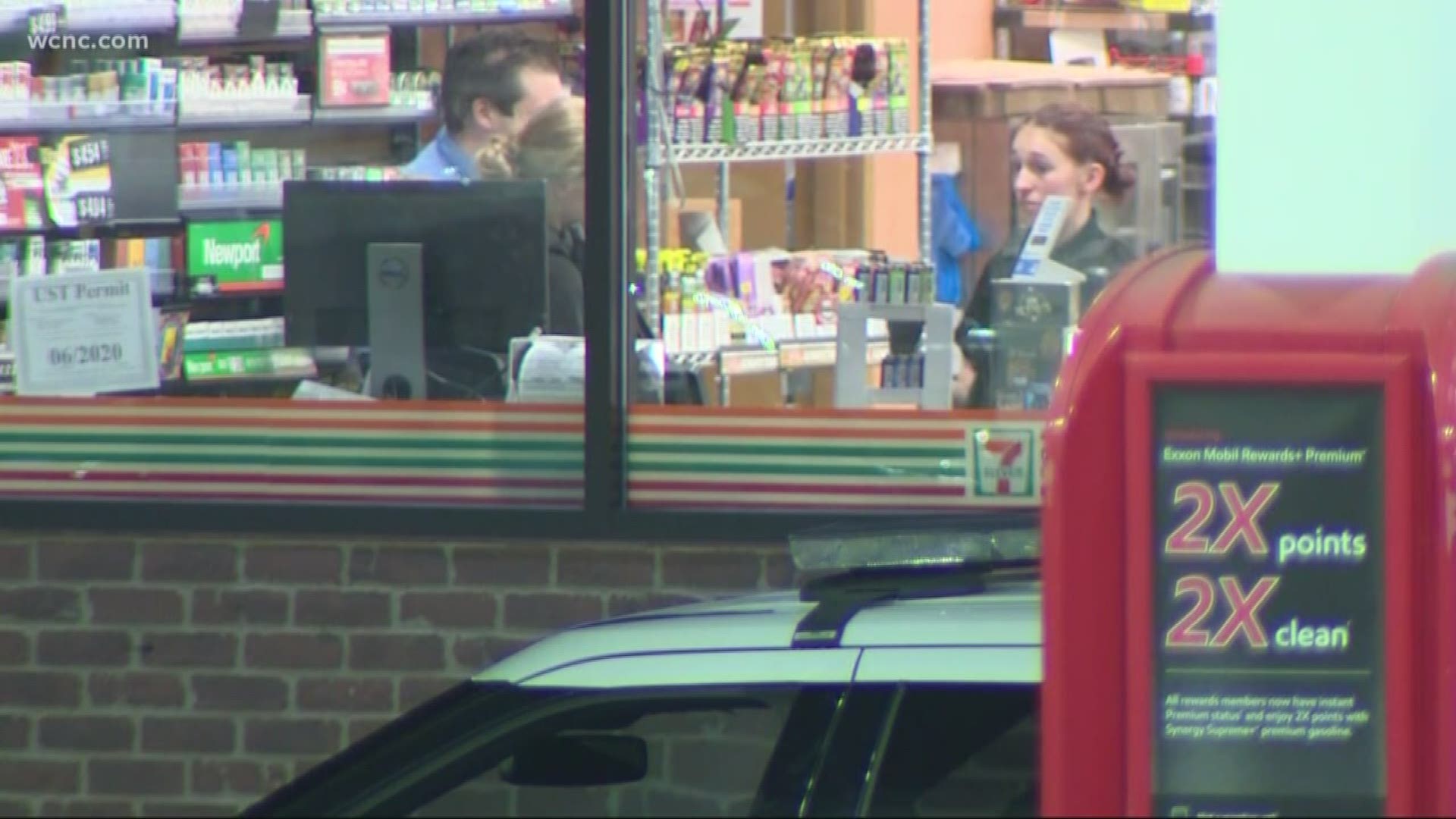 CHARLOTTE, N.C. — A store manager was shot during an attempted robbery at a 7-Eleven store in southeast Charlotte early Monday morning.

Charlotte-Mecklenburg Police were called to the 7-Eleven at 5343 Monroe Road, near Sharon Amity Road, just after 3 a.m.

James Murray, 22, was charged for his involvement. After he's released from the hospital, he'll be served with warrants for attempted robbery with a dangerous weapon, assault with a deadly weapon with intent to kill inflicting serious injury and possession of a firearm by a felon.

At this time, police report they are not looking for any additional people in this incident.

Anyone with information about this shooting is asked to call Crime Stoppers at 704-334-1600.